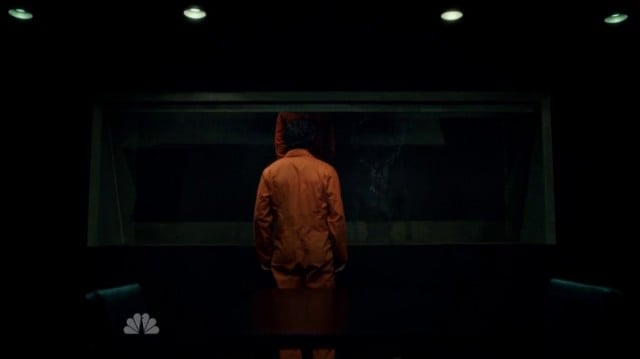 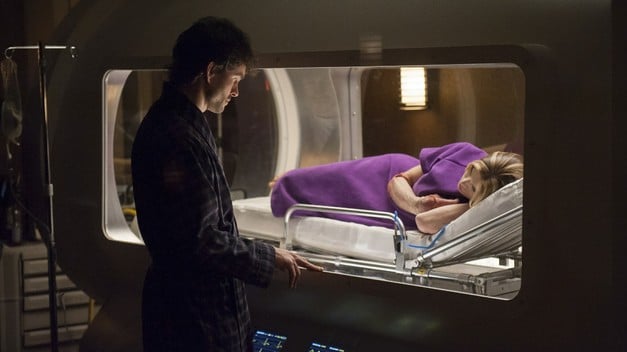 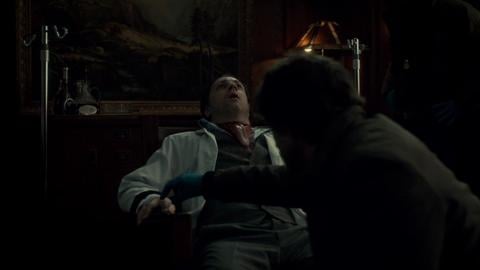 Hannibal serves up another delicious course with its eleventh episode of the series, “Rôti,” as Dr. Abel Gideon (Eddie Izzard) escapes and Will’s descent into madness escalates to a fever pitch. While Will turns to Hannibal for help with his continued mental breakdown, Gideon searches for the Chesapeake Ripper, leaving behind clues body parts so he’ll know where to find him. 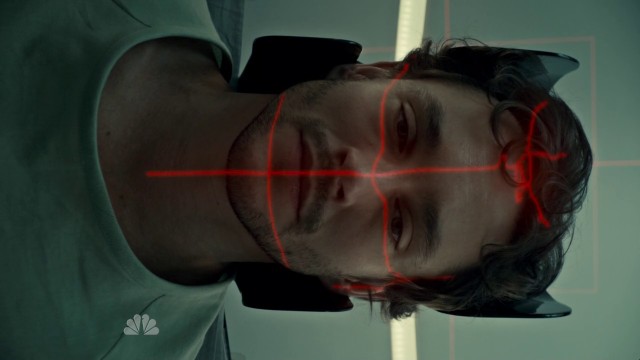 Underneath the dense psychology of ‘Buffet Froid’ is a pretty fantastic little ghost story, albeit one told in Hannibal fashion, where the mind of the ghost proves to be more interesting than her gory actions. Maybe I’m just reeling from the great news that NBC renewed Hannibal for a second season (seriously: good fucking job, NBC), but ‘Buffet Froid’ was a beautiful little hour of drama, a bit hard to follow at times, but ultimately a satisfying – and oddly, emotionally touching – episode. 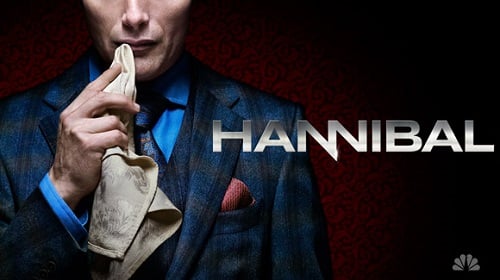 Ricky D from SoS returns to the DVD Shelf to … 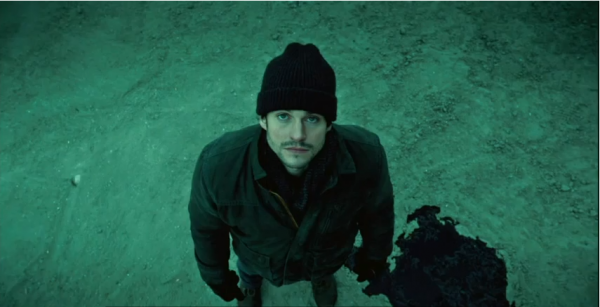 Hannibal serves up another carefully cooked up course of events with its ninth episode of the series, “Trou Normand,” as Jack and Will’s pursuit of a new killer (Lance Henriksen) takes a toll on Will’s psyche. Will is really is beginning to crack under the pressure this week. He’s suffering from time lapses (losing a total of three and half hours of his life), and teaches the killer’s design to an empty class. As we see each and every week, Will is exposed to unimaginable horror every day. 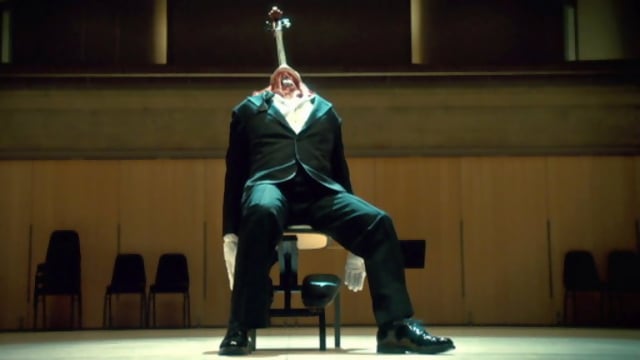 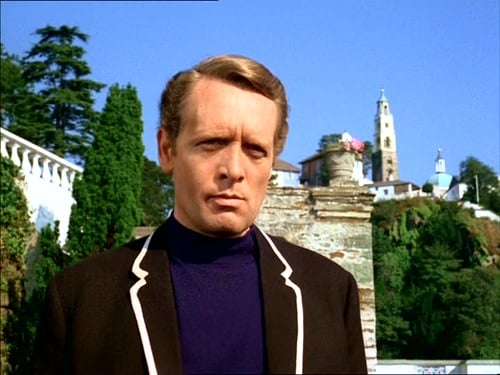 The premieres and finales continue this week, giving us plenty …

The Televerse #89- The Prisoner with Zack Handlen Read More »

The premieres and finales continue this week, giving us plenty …

The Televerse #89- The Prisoner with Zack Handlen Read More » 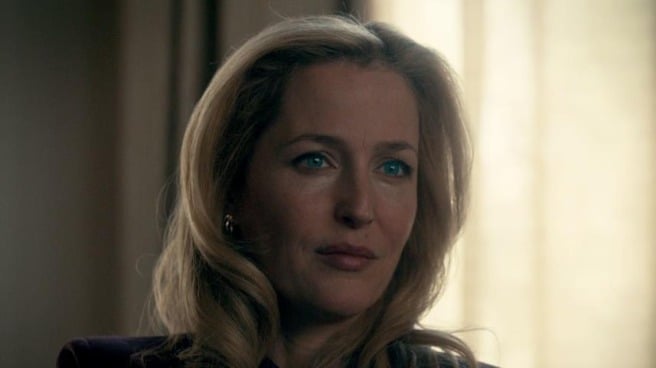 Once again the cinematography, art direction and set design is breathtaking, as is the fine tuned sound design and crisp editing. On a visual level, Hannibal is an opulent feast for the eyes, with sights and sounds that inspire legitimate awe and disgust. 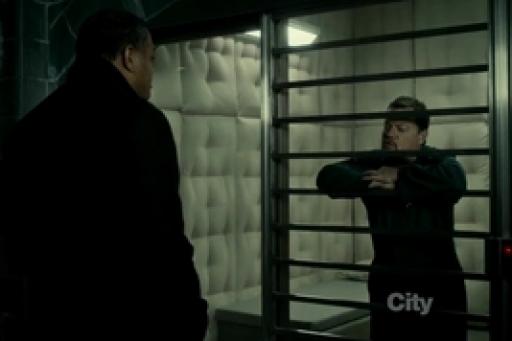 Hannibal, Ep.1.06: “Entrée” raises goose bumps and a few questions about the future of the series Read More » 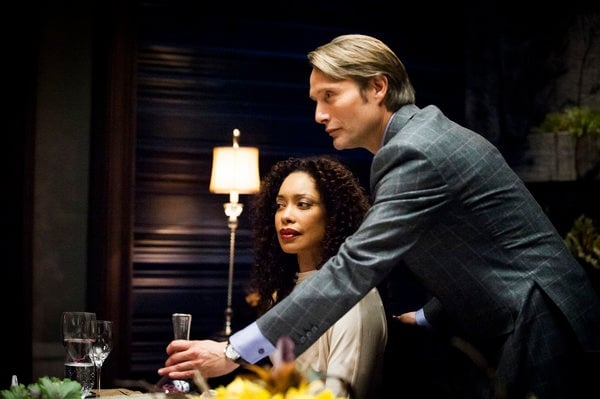 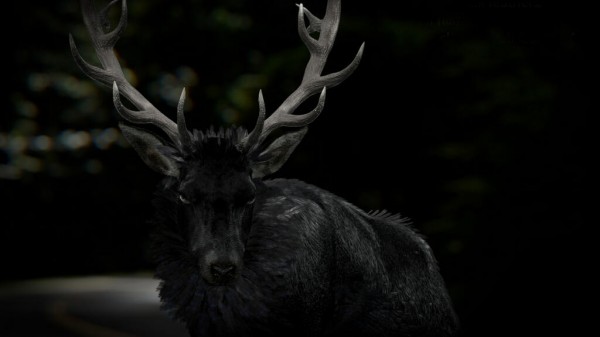 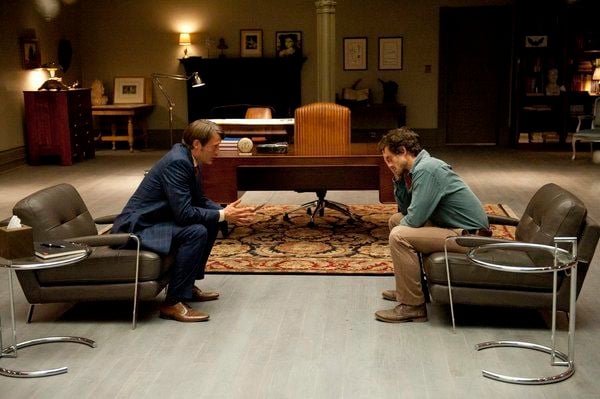 In framing Hannibal as a weekly procedural, showrunner Bryan Fuller populates his world with so many serial killers, that it becomes hard to believe that so many of these insane, yet brilliant men can all reside in the same city at the same time. Only two episodes in and we’ve already been introduced to three killers, with the possibility of a fourth. Yet, while the second episode of Hannibal does introduce a new ‘killer of the week’ formula, the series remains elevated by four things: 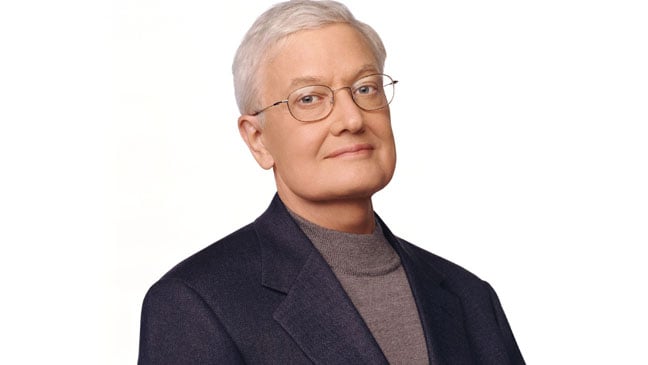 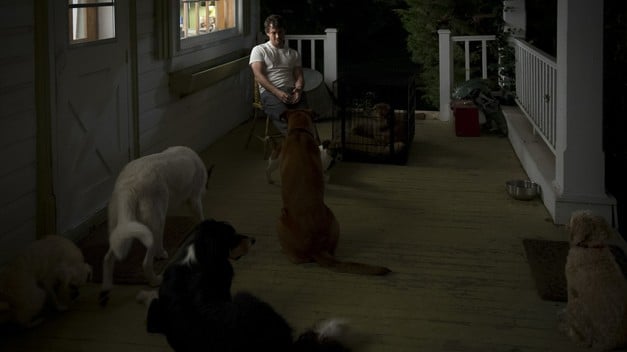 How many TV shows about serial killers can networks create before audiences grow tired of the genre? Earlier this year, we welcomed FOX’s The Following and A&E’s Bates Motel to the already crowded TV lineup that already includes Dexter and Luther, to name a few. Doctor Hannibal Lecter was first introduced in the 1981 novel Red Dragon followed by The Silence of the Lambs and Hannibal. 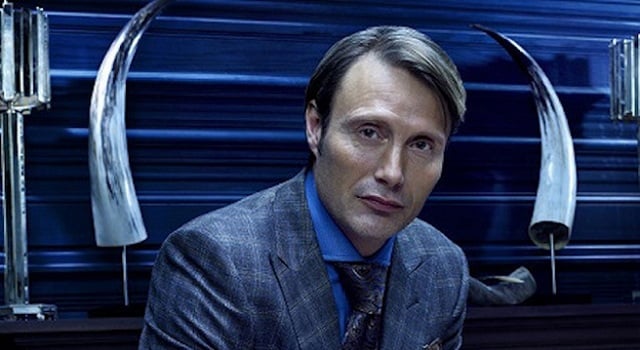