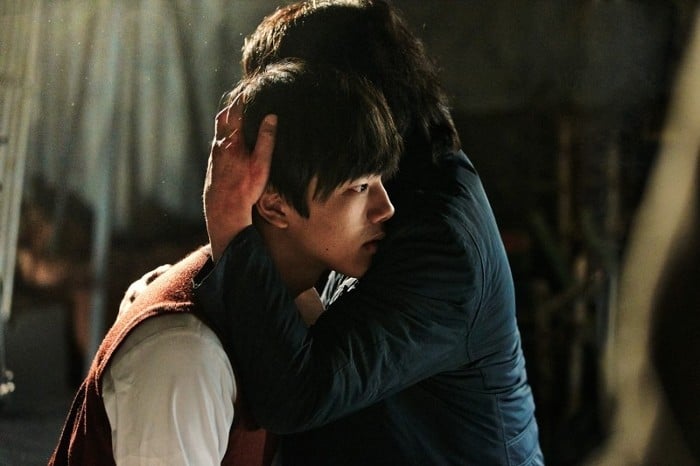 Assassins and thieves taking young hopefuls under their wings is nothing out of the ordinary in film and television. It takes the concept of the familial bond and gives it a perverted twist which easily appeals to movie goers. What Hwayi does is put a spin on the spin itself by having the titular character actually live as the adoptive teenage son of not one but five of them. What’s more director Jang throws in a lot of side plots and stories details that take the central figure through a topsy-turvy journey of self-discovery 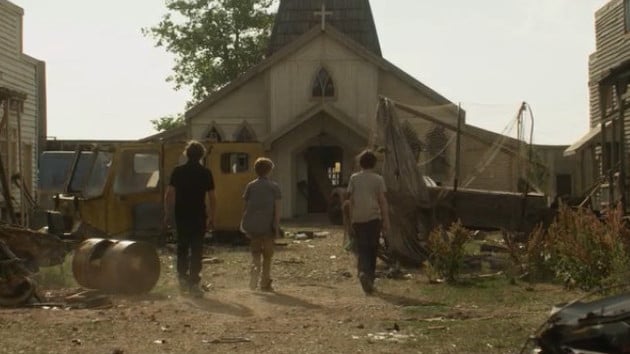 A number of Sound On Sight editors and contributors are geographically fortunate enough to make the Fantasia Film Festival an annual must-attend event. I have never been to the festival, but have followed it from afar since it landed on my radar years ago when a well-received short film I had a major acting role in called My Sweet Satan, played there.