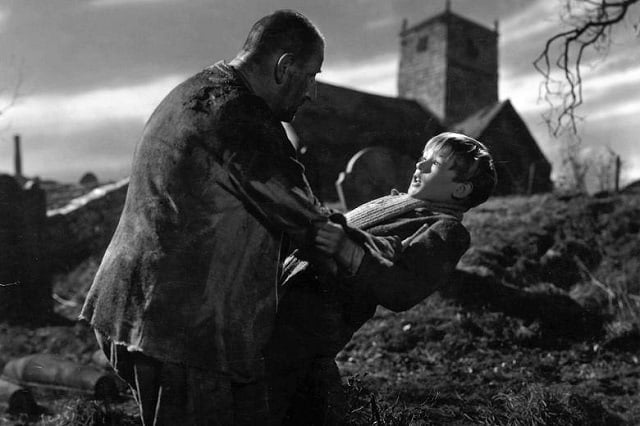 The Victorian Era is generally limited to Queen Victoria’s reign … 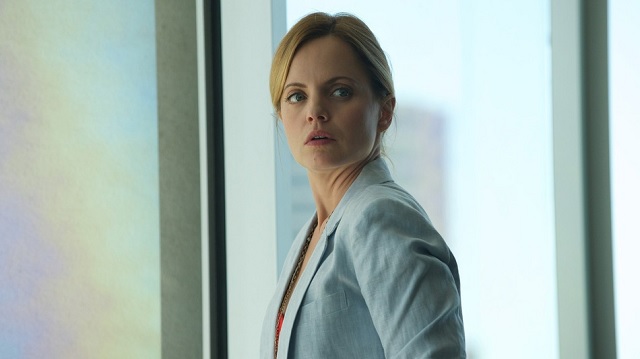 A veteran of television writing, and known mostly for having created the ABC science fiction drama Invasion, Shaun Cassidy’s next foray to the small screen comes courtesy of Amazon. Titled Hysteria, the series follows a medical investigator in Austin as she attempts to understand the cause behind a series of seizures and spasmic movements affecting a group of largely unrelated individuals. With Mena Suvari in the lead role, Amazon and the creators have released the pilot online in an attempt to get a series greenlight. Unfortunately, poor characterisation and a simplistic mystery at its core dooms this pilot by seemingly promising a dull series.

Hysteria Directed by Tanya Wexler Written by Stephen Dyer and …

‘Hysteria’ could use more focus, but manages to entertain nevertheless Read More »

In response to starring role in the upcoming Hysteria, Maggie …