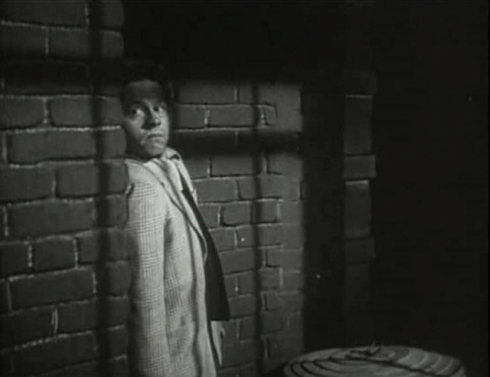 What makes Quicksand such an interesting example is the fact that it never crosses the border over into over comedy. The plot is played seriously, as does the entire cast play their parts as seriously as they can. There are even a couple of legitimately tension-filled scenes during which the unfortunate Dan Brady is a hair away from being caught by authorities (or worse) in the desperate attempts to right increasingly cumbersome series of wrongs. 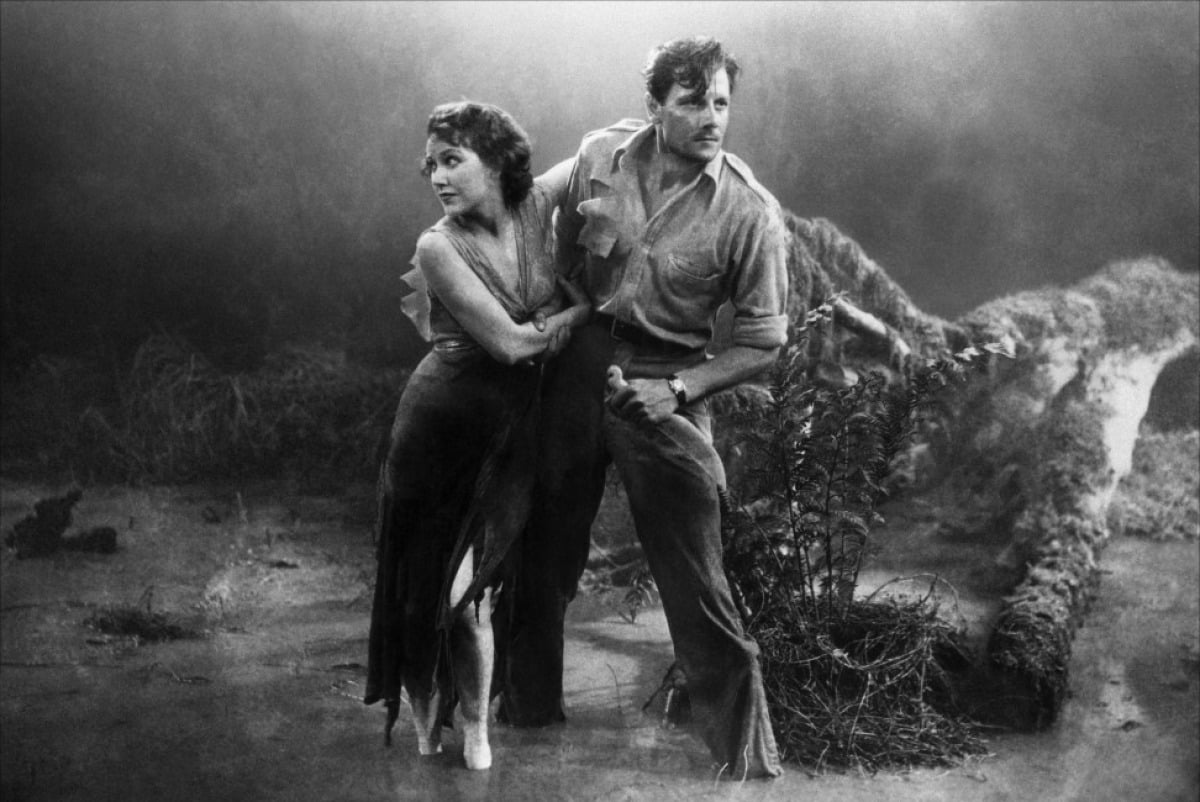 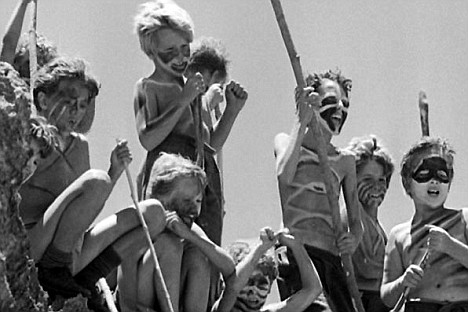 Suzanne Collins’s Hunger Games series has often been compared with …