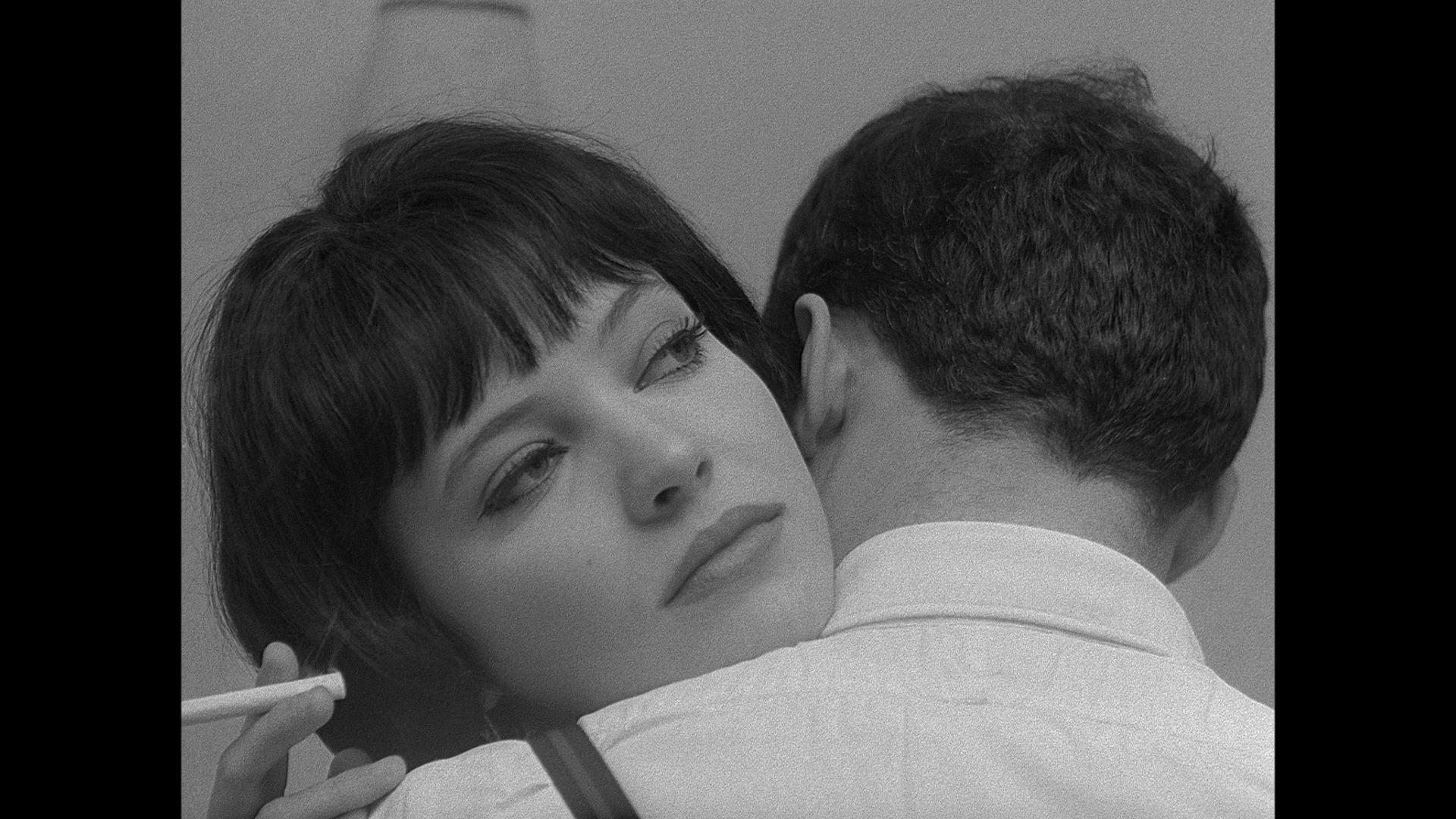 The French New Wave, that cinematic movement from the 1960s … 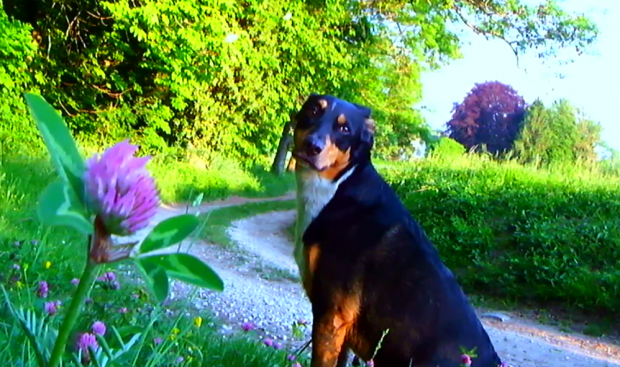 Godard has always been one for thinking of cinema in terms of the image itself, narrative itself, its history, its politics, his own place within it, and how any of those things can be denied, altered, exaggerated. During the 60s, his role as a film critic at Cahiers du Cinéma took shape in his deconstructing his love for Hollywood, bringing out Breathless, still his most straight-forward work to-date. The 70s saw Godard taking a stand for his revolutionary leftists politics in the Dziga Vertov group, his disposal of narrative being a message against bourgeois structure. The 80s and onward, a large period termed “late Godard”, sees Godard taking his previous elements and fusing them with the history of cinema, literary references, pauses on nature, and general incomprehensibility. They’re often confusing, experimental, and quick to divide critical communities and Godard appreciators of all stripes. 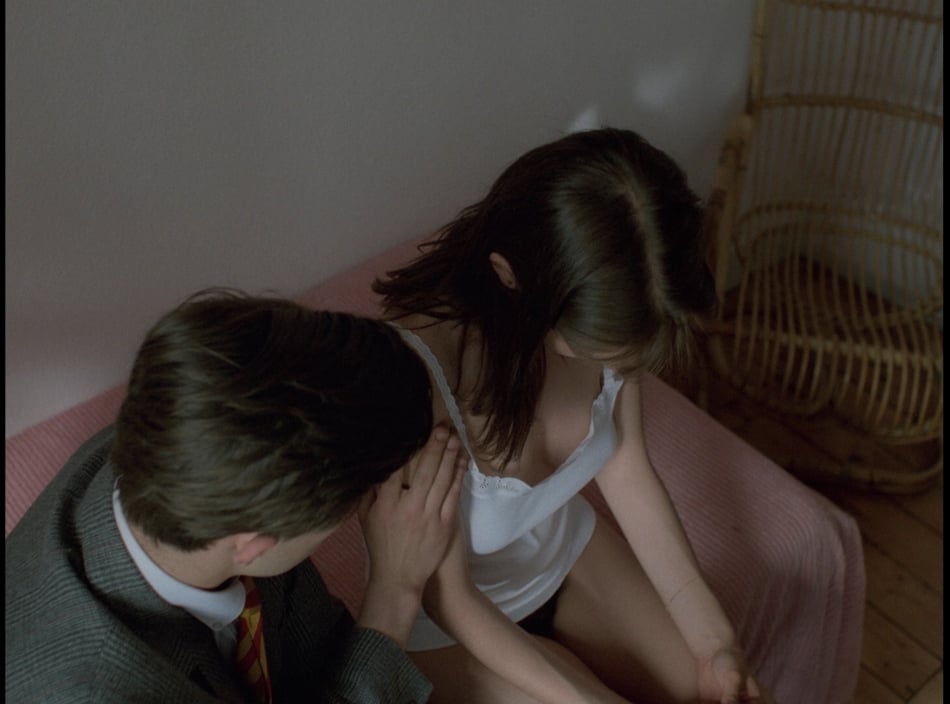 “‘Hail Mary’ is a film of significant meaning and remarkable artistry, but one that tends to get obscured by a controversy that, in all reality, was relatively isolated and, over time, proved to be rather reactionary. Now available on a Cohen Media Group Blu-ray for the first time, this contentious title from one of Godard’s most eclectic and productive periods of filmmaking can be newly appreciated (or damned).” 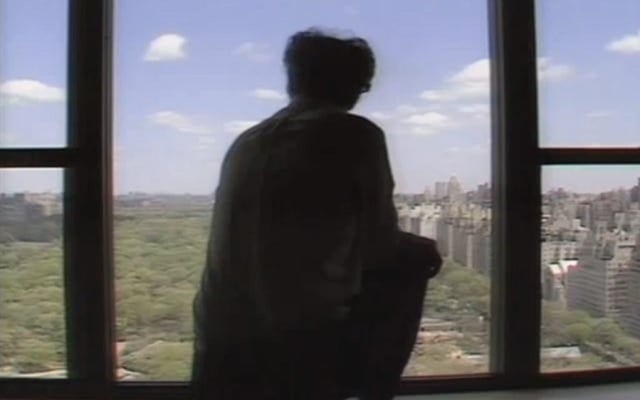 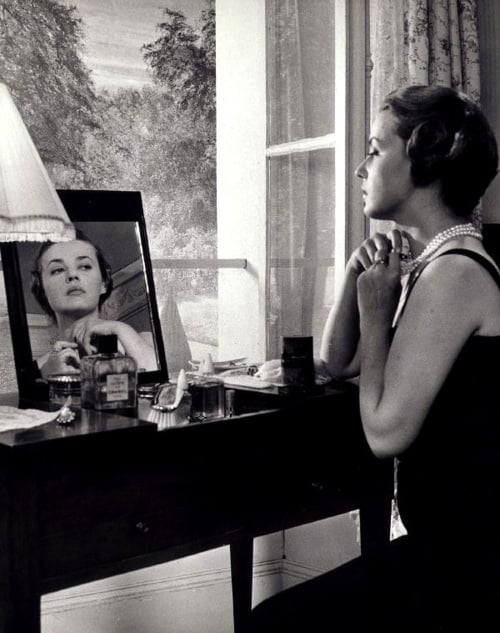 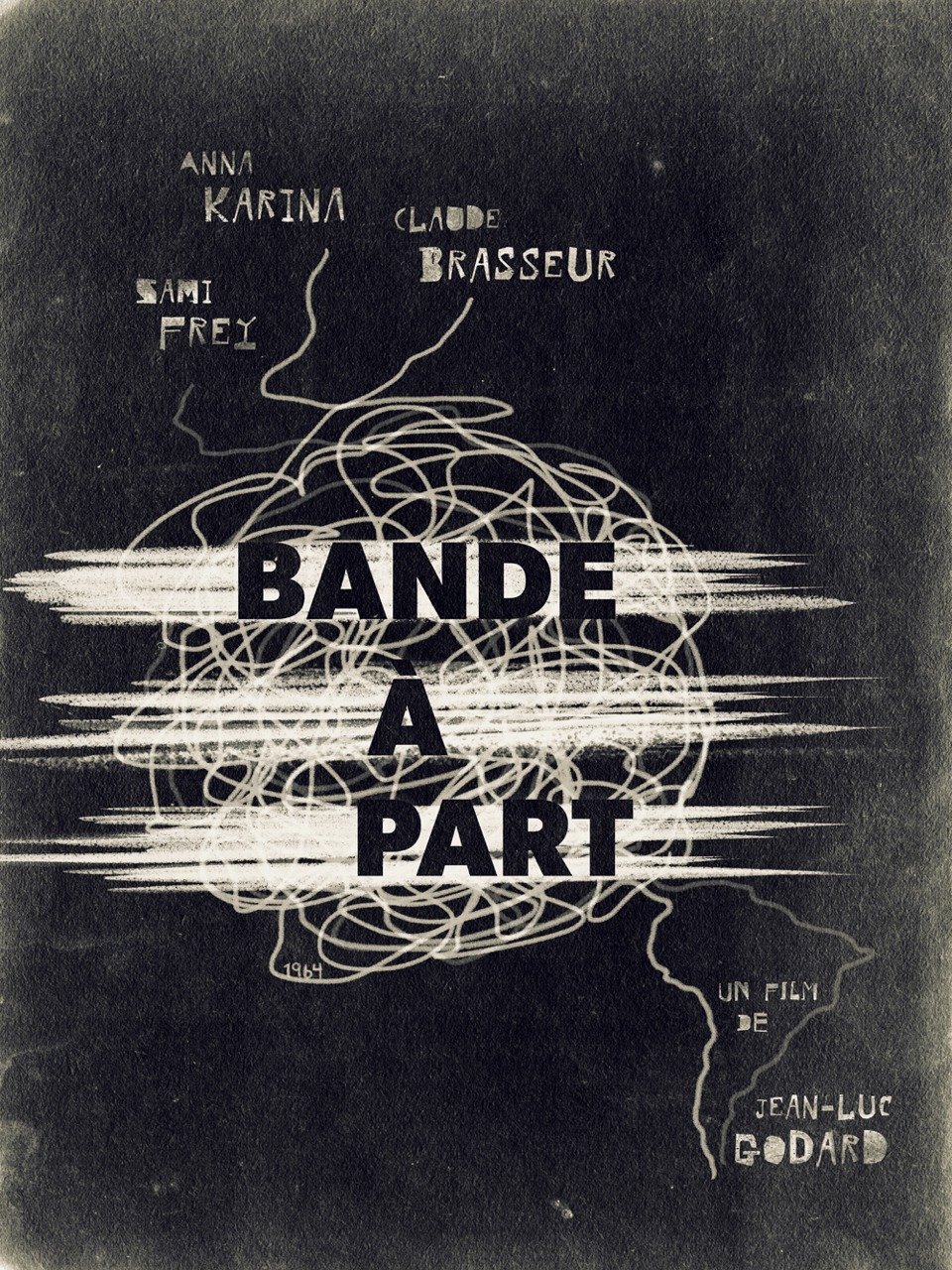 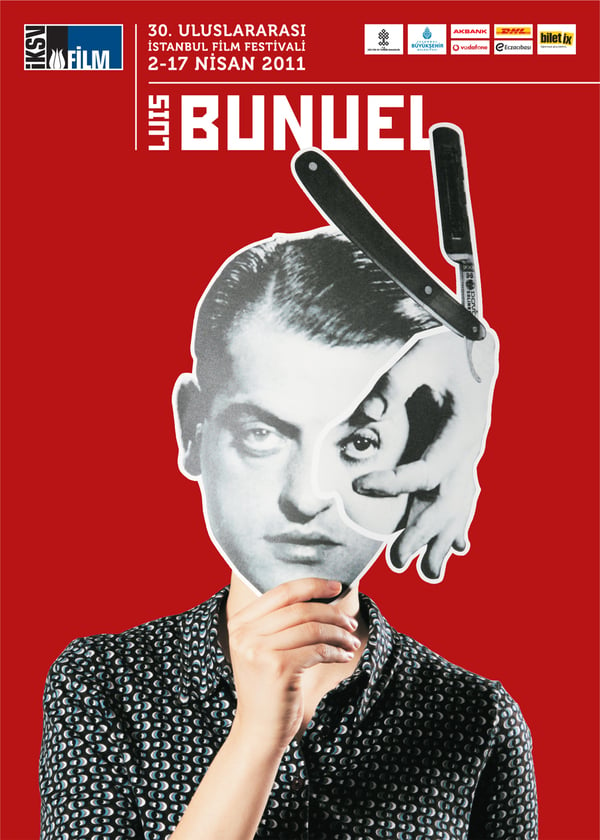 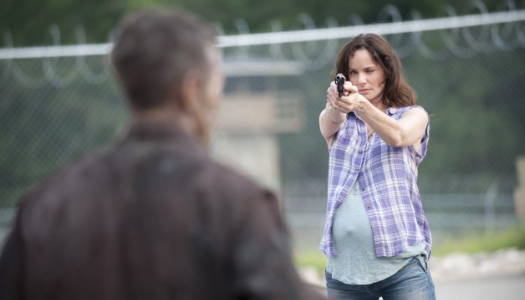 The Mother and the Whore Directed by Jean Eustache Written …

TIFF Cinematheque presents a Summer in France: ‘The Mother and the Whore’ is uncompromising in recreating the frustrating banality of life Read More »

Throughout January, SOS writers will be biting the bullet and …

Catching Up with a Classic: ‘Breathless’ undeniably charming, even for Godardophobes Read More »

‘Masculin Feminin’ is a film on a precipice Read More » 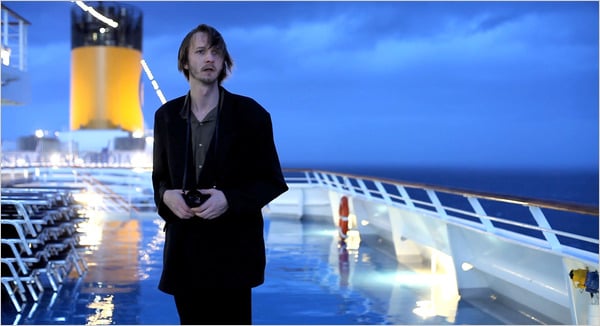 listen now Download the show in a seperate window In …

As the Super Bowl approaches, Slate has created a video …