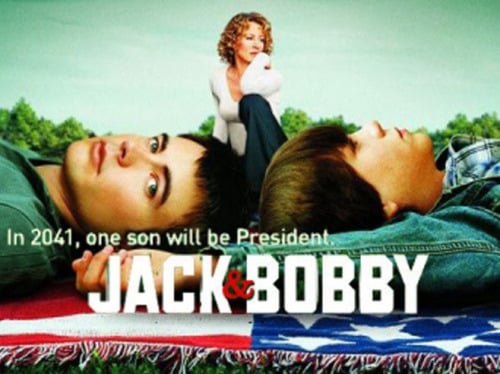 There are so many shows that get cancelled even though they are made with great quality and for the most part these shows are able to find their audience and gain cult status. Great shows like My So-Called Life or Freaks and Geeks are often considered to be amongst some of the best cancelled series, and they truly are, but as far as shows that really do not get enough attention I would consider Jack & Bobby to be one that is often left out of the conversation. The problem has to be that there really is no official venue for this series to be viewed and build a cult audience. It’s a show that has truly fallen through the cracks of television history and this should not be. Hopefully, one day there will be a way to watch this series in HD quality because this is definitely a show that should be preserved for audiences to discover and maybe then it will find its proper place among the ranks of great television. 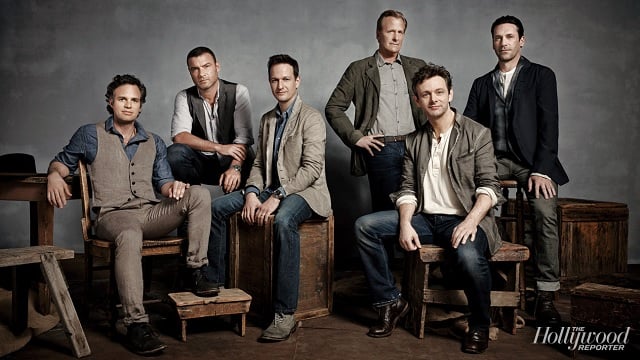 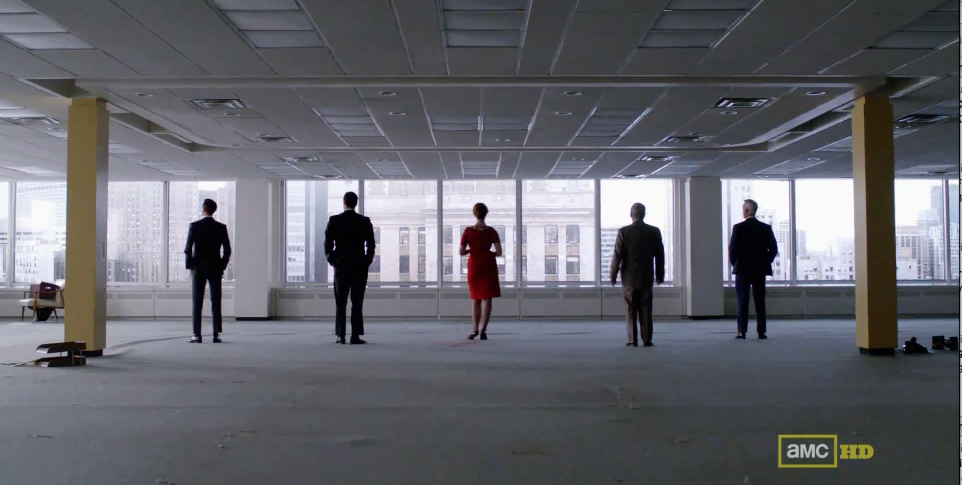