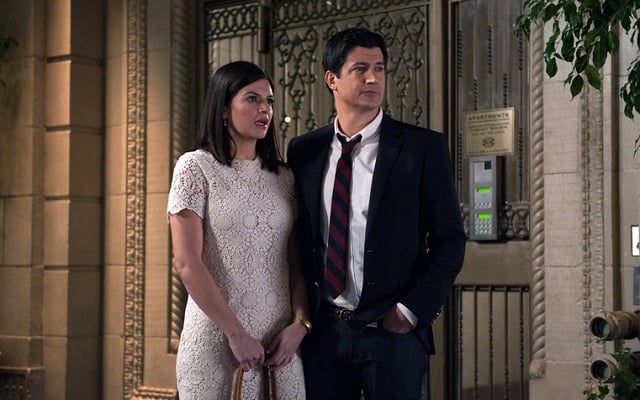 Over the course of its three-season run, the ABC show …