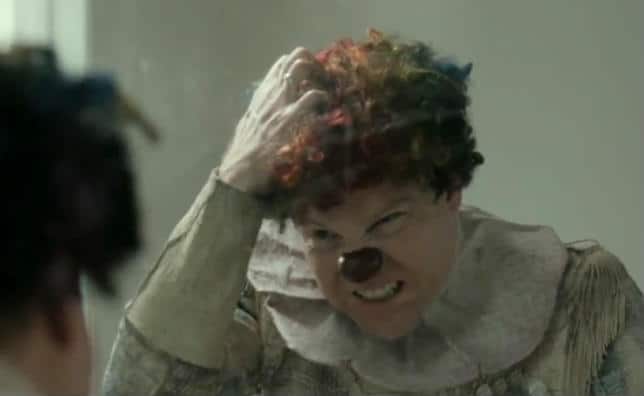 First Trailer for ‘Clown’, From the Director of ‘Cop Car’ (And Also the New Spider-Man Movie) Read More »

Cop Car is the type of movie that knows exactly what it is as well as how to press the right buttons to excite the audience. On first glance, the concept sounds rather far fetched. Then again, kids, because of their nature, do incredibly stupid things. If some chap is foolish enough to leave his or her car unattended and a couple of bored 10 or 11-year olds creep up, who knows what preposterous ideas their imaginations will conjure up. 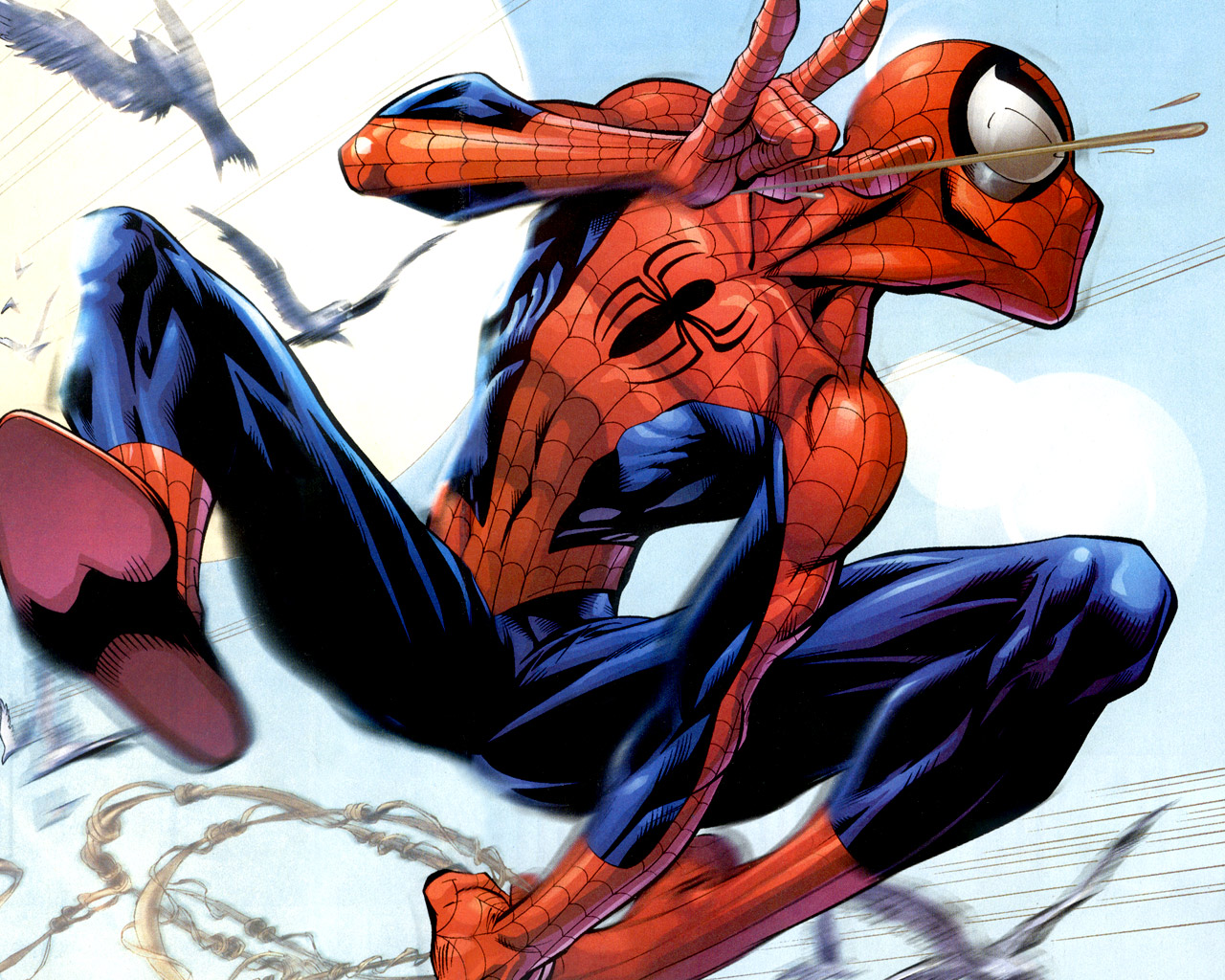 The next Spider-Man….is British again. Marvel announced on Tuesday that …

The first impression we get about the film is the landscape – multiple shots cover the empty Midwestern landscape, the environment shaping the lives for our central characters. The next impression we get is one of youth, as a long and impressively non-intrusive tracking shot follows two young boys, practicing their swearing with each other. This is a film that you fall in love with immediately, as it’s hard to not find yourself in these two. The plot of Jon Watts’s stellar film revolves around two ten-year-old boys, Harrison (Hays Wellford) and Travis (James Freedson-Jackson), who steal an abandoned cop car. To explain much further would be to ruin the surprises, wonder and fun that this film has in store.