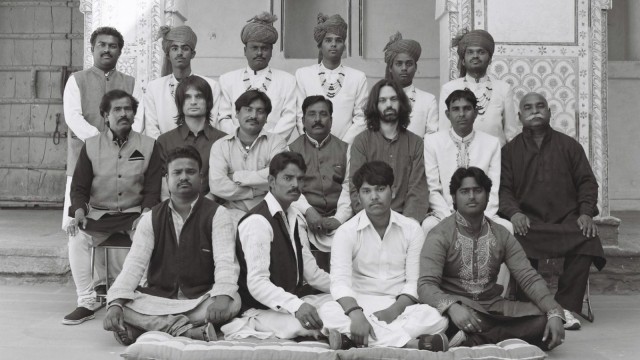 A long-awaited film for Paul Thomas Anderson fans, Junun doesn’t come as a huge surprise as a next project from a director whose last film took on the immense task of adapting a Thomas Pynchon novel. Instead of jumping right back into narrative filmmaking, Anderson traveled to India and decided to make a documentary.

A new English subtitled trailer for Norwegian Wood has landed. …

Two More Greek Films To Be Excited About Read More »