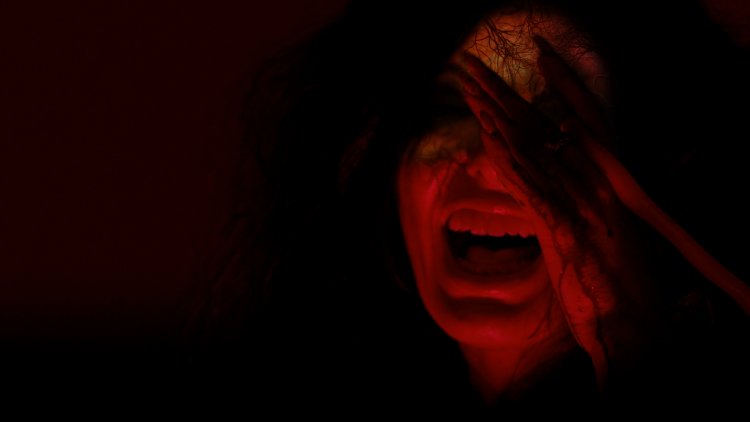 It seems only natural for an expansive anthology like ABCs of Death 2 to offer up such a mixed bag
of short films. There are 26 in total, each running for approximately four to five minutes. Such the-abcs-of-death-2-stills-3time constraints act as a hindrance to many of the directors involved in the project. A large number of the shorts are either underdeveloped or conventional in terms of their story. However, there are a handful of standouts that make the viewing experience worthwhile. 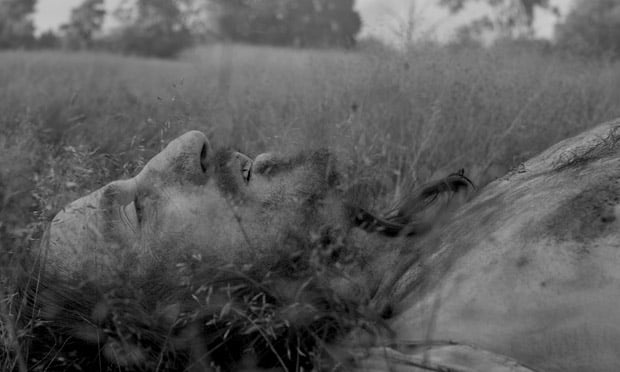 The increasingly prolific Ben Wheatley returns to screens a little under a year since his gallows-humour effigy Sightseers. Like a talent possessed, he seems like a filmmaker anxious to capitalise on his growing cult recognition and harness larger and more challenging material, a successful strategy that has give him a growing fanbase on both sides of the pond. 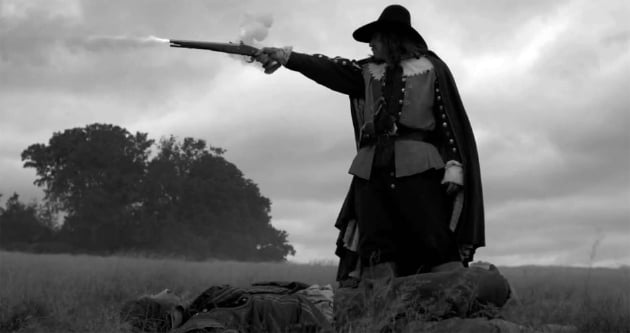 A Field in England Directed by Ben Wheatley Written by … 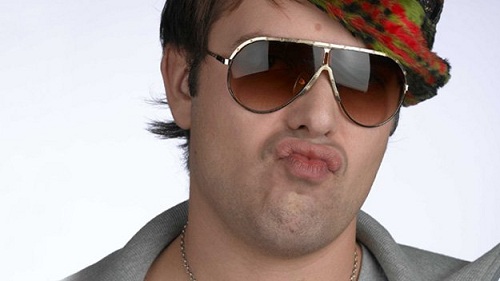 Comedian Chris Gore joins us to take a look at …