Like cinematic malaria, ‘Zoolander 2’ drains your resistance with its fever-dream insanity. 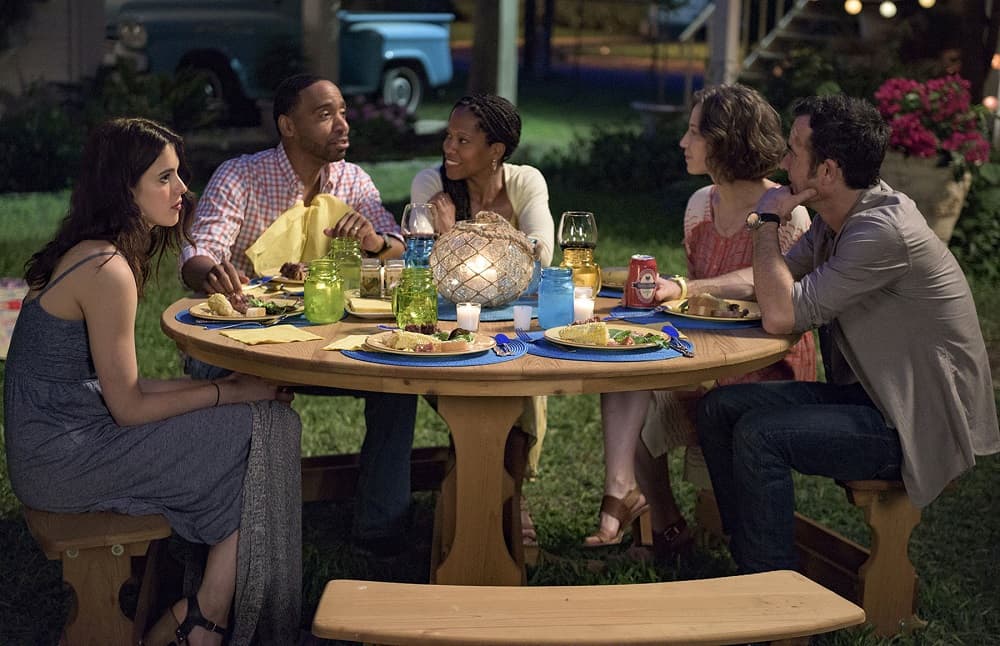 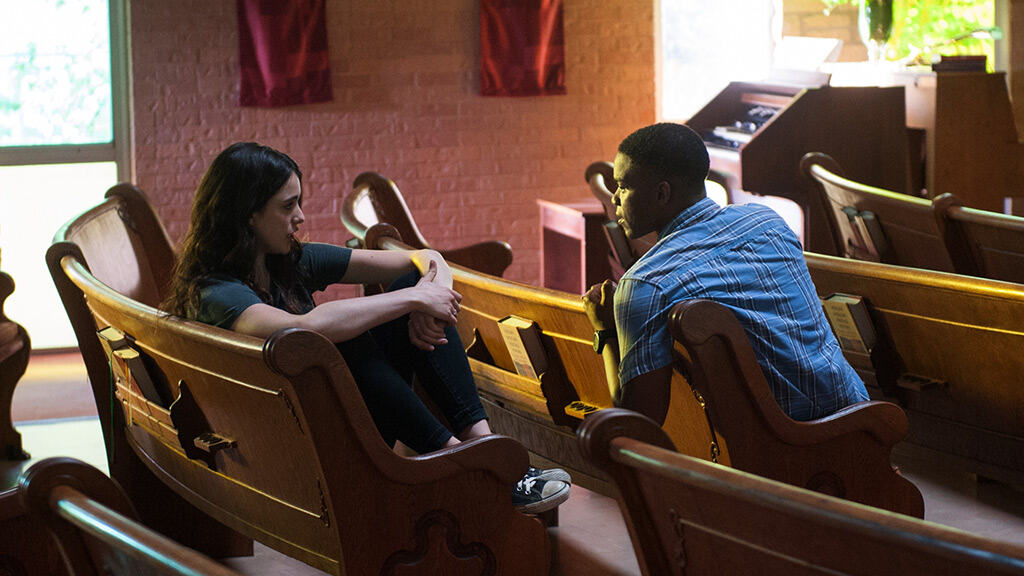 For possibly the first time in The Leftovers’ run, “A Most Powerful Adversary” does something you’d think it would do a whole lot more often: it conjures up the spirit of Lost; it’s almost as though we’re getting a glimpse of what a more conventionally “entertaining” version of The Leftovers might look like. 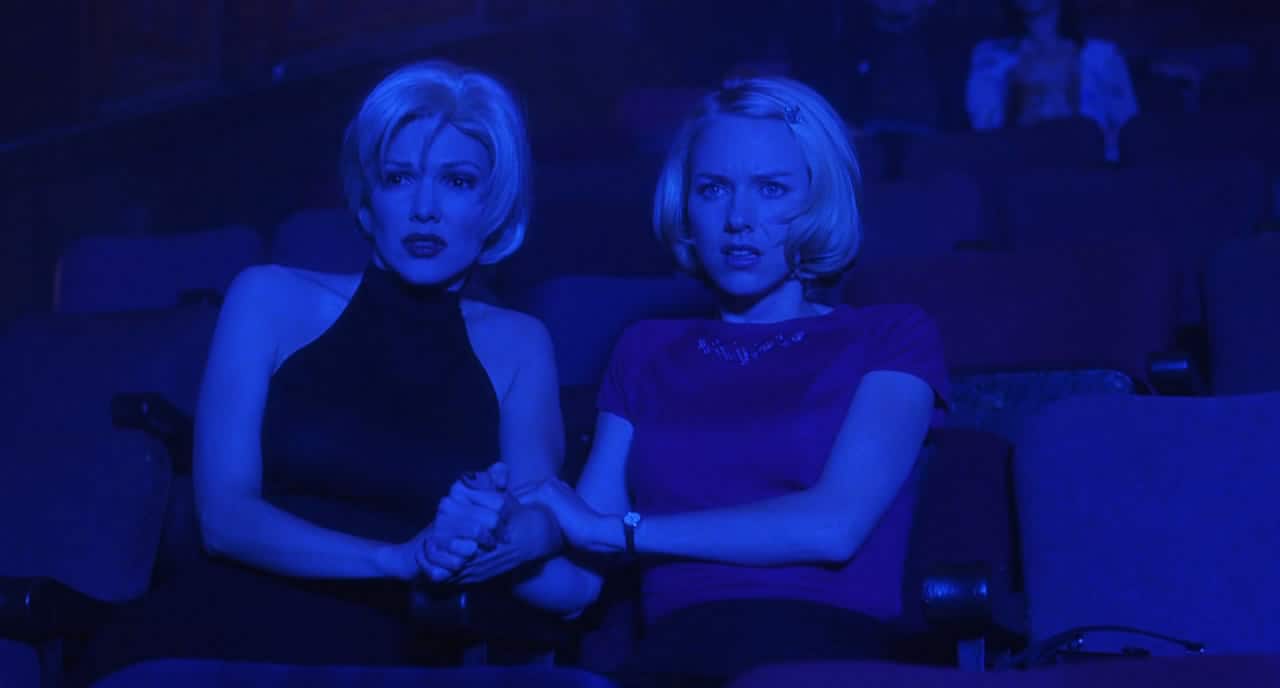 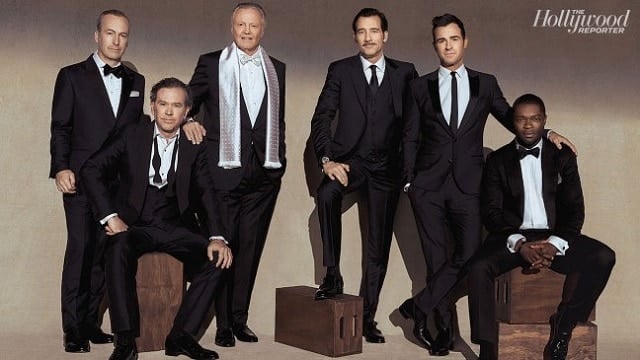 The television landscape has evolved over the years into a … 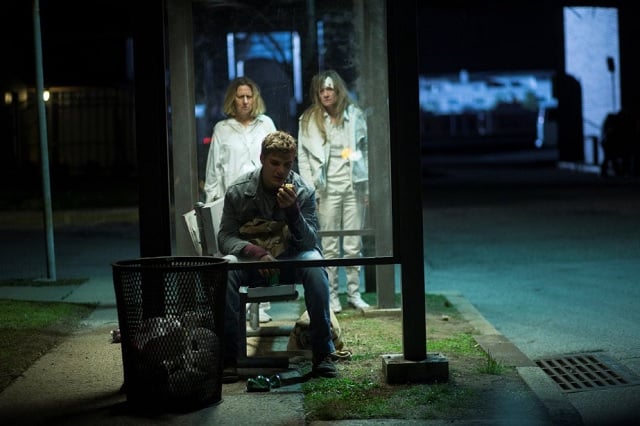 HBO has, over the years, garnered a reputation for critically … 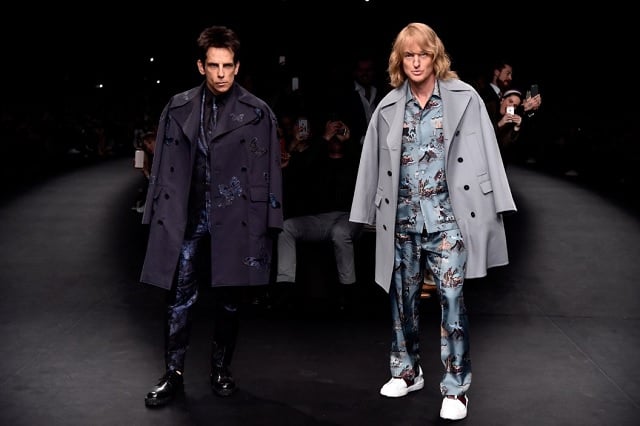 While Ben Stiller is known mostly for his work in … 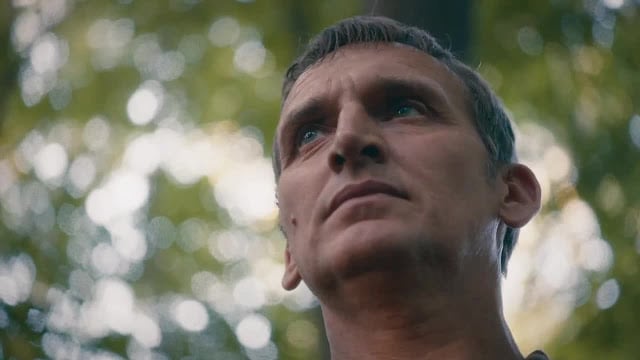 The Leftovers, Ep. 1.10, “The Prodigal Son Returns,” ends the season, and any doubts Read More » 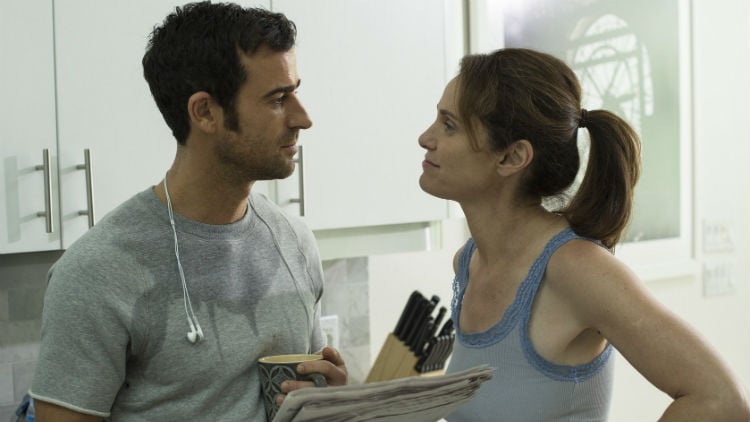 Well, that was a neat trick.

Nine episodes after the fact, we are now getting who Tommy is and what he means to Kevin. We get what Jill has lost. And we see where Kevin’s head has been at, and where it might go, all in an absorbing, if necessarily stuffed hour. This flashback to flesh everyone out is absolutely invaluable as we head into the finale and the second season. It is also pivotal in continuing to explore Kevin’s hero’s journey, which has been smartly pushed to the forefront in the previous two episodes, and looks to be the definitive crux of a finally focused series. 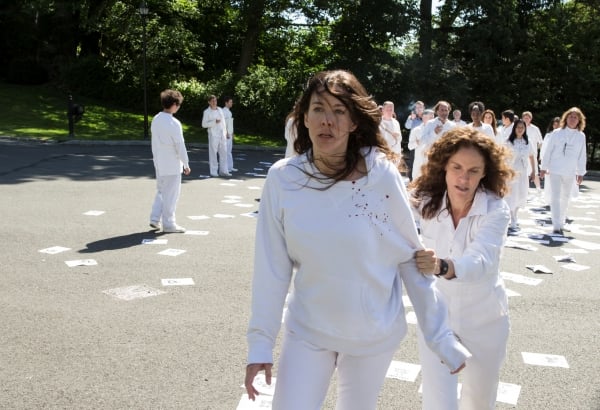 Cults on TV are tough. They seem like a really good idea. They’re weird and scary and, bonus, we have them in real life. But anyone who has seen or read my reviews of The Following knows that it is incredibly easy to abuse (big, unnamed plans that go nowhere; non-believably-cultish members, too much access and synchronicity on too many fronts). It’s exciting to see, then, that this show, which has saddled itself with two cult plots—both trickily heightened from real life— finally comes through with really activating at least one, with making it live. A lot of what’s in “Cairo” is material I’ve been waiting for since the pilot. The gusto with which it delivers it makes it absolutely worth the wait. 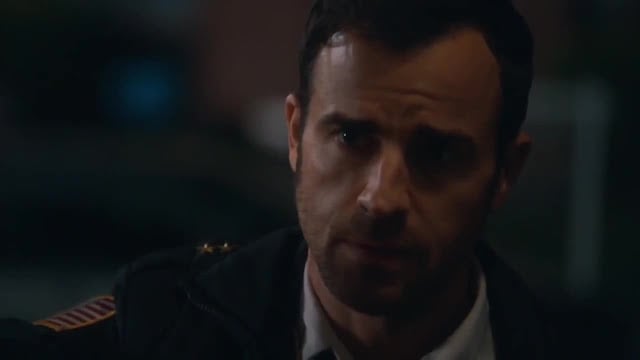 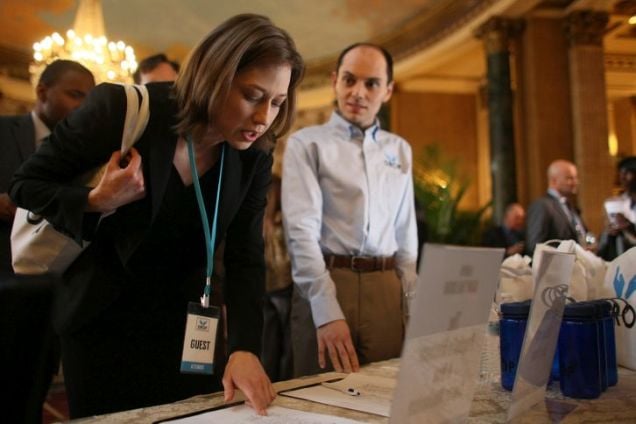 The Leftovers, Ep. 1.06, “Guest,” is an impeccable hour with a true character study Read More » 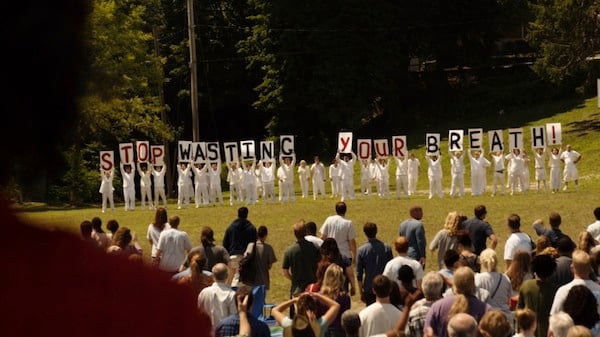 In Defense of The Leftovers: Faith, Forgiveness and Damon Lindelof Read More » 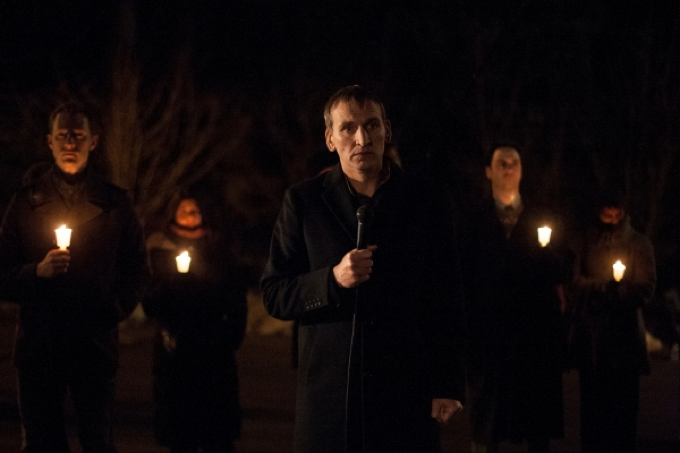 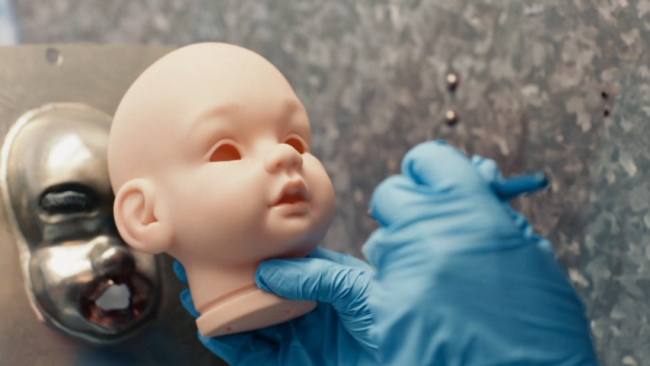 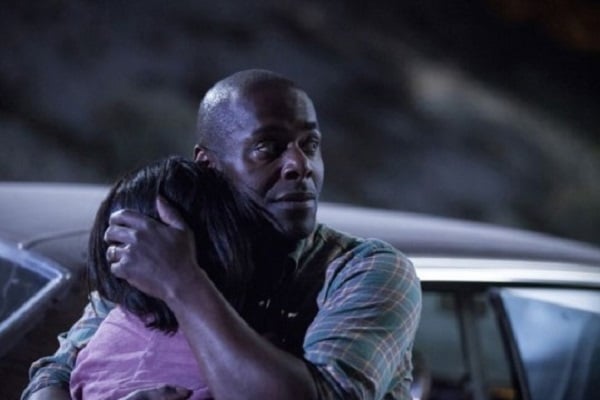 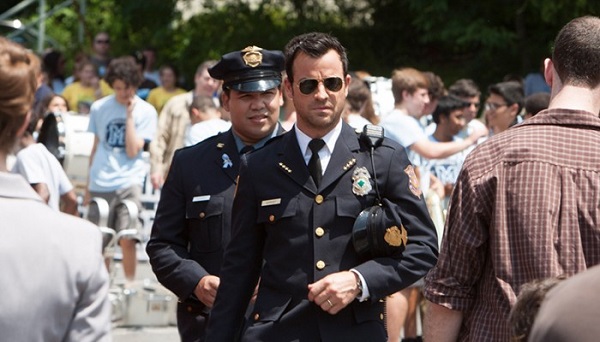 The best thing about The Leftovers is its premise, and not because it’s really that ingenious, or cool. Its rapture-based concept is ground that has been covered before in other series and books, but the scale of it is just right here for nuanced material, the incident being big enough to be a personal catastrophe, yet small enough to keep it from being a global one (like say, all the males dying was in Y: The Last Man). With no rhyme or reason to who was picked, on top of a three-year gap from the event itself, what we’re left with instead of the typical action plot or mystery, is basically the perfect, world-wide existential crisis. 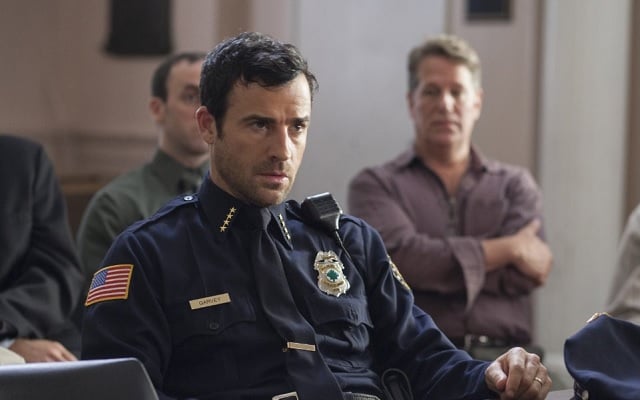 The ABC series Lost garnered a number of fans over … 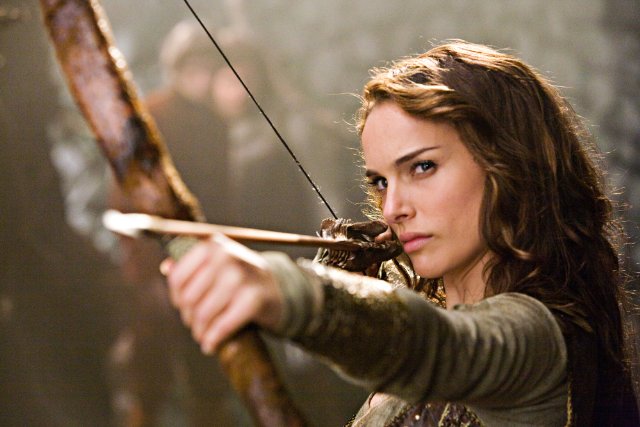 Get ready to laugh out loud with the red band …