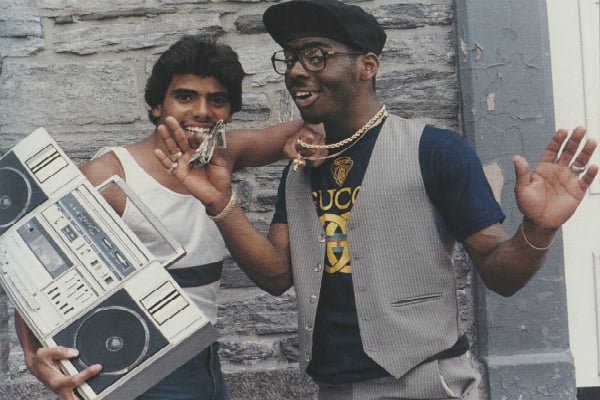 With “bling-bling” in the Merriam-Webster dictionary and the television program Empire’s unprecedented ratings run, it is difficult to believe that hip-hop culture remains in its relative infancy. Director Sacha Jenkins’s film, Fresh Dressed, goes back to hip-hop’s inception and examines the evolution of hip-hop culture, its rapid growth, and style influences. The result is a cinematic boom box, pumping out a string of little known facts and celebrity interviews aimed at schooling hip-hop fans and non-fans alike. 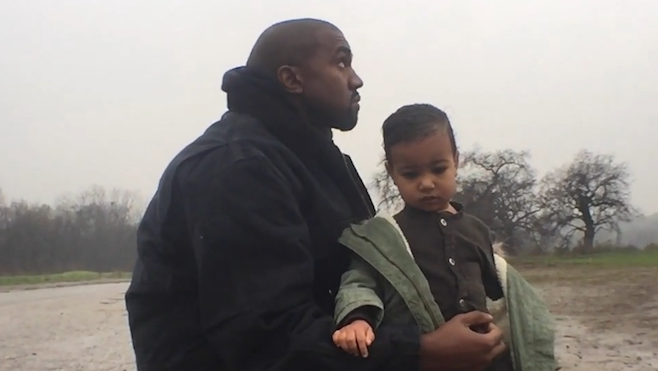 As if it wasn’t a big enough surprise to get … 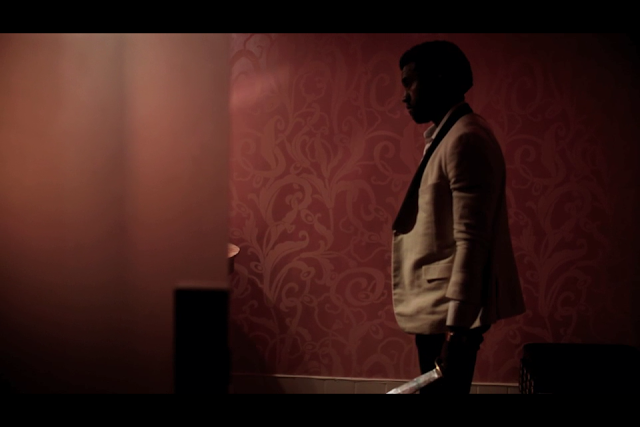 Full disclosure: I’m not completely well acquainted with the work …

Once Upon a Time for Kanye West: Spike Jonze and Kanye West’s “We Were Once a Fairytale” Read More »

Jay-Z and Kanye West have released a new collaborative album …

The new Kanye West music video for the all-star single …

It is usually pretty hard to find any videos of …

Give credit to Kanye West for his brilliant performance on …