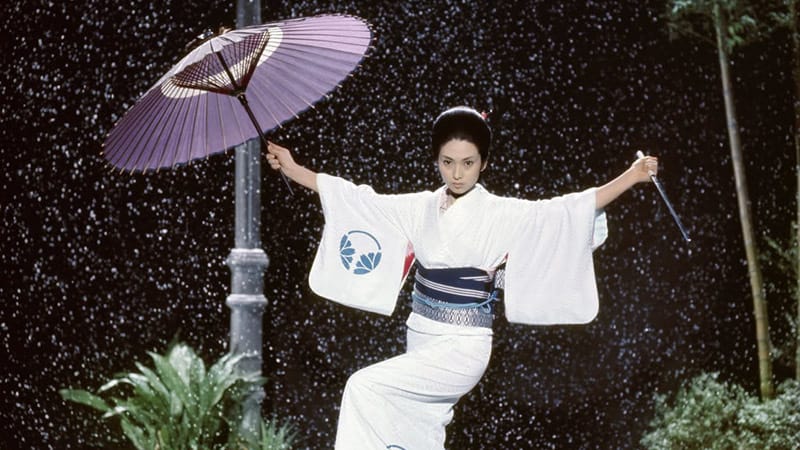 Taken together, the two Lady Snowblood films most assuredly live up to the associative reputation, and more at that 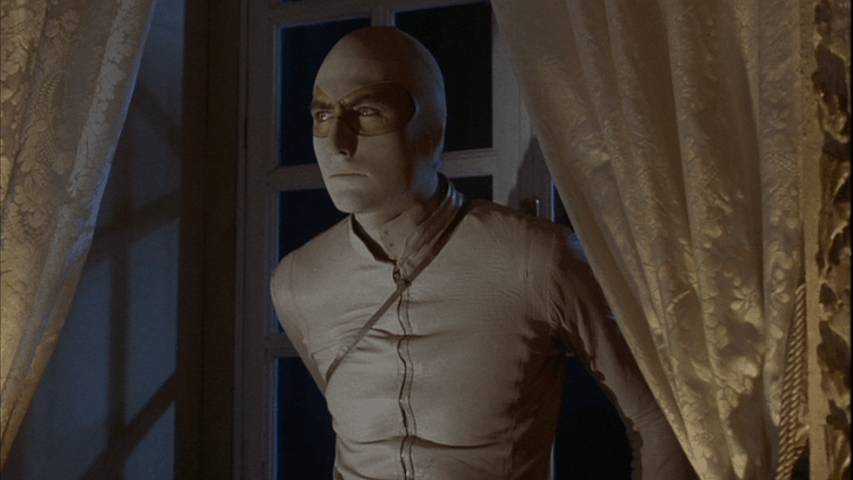 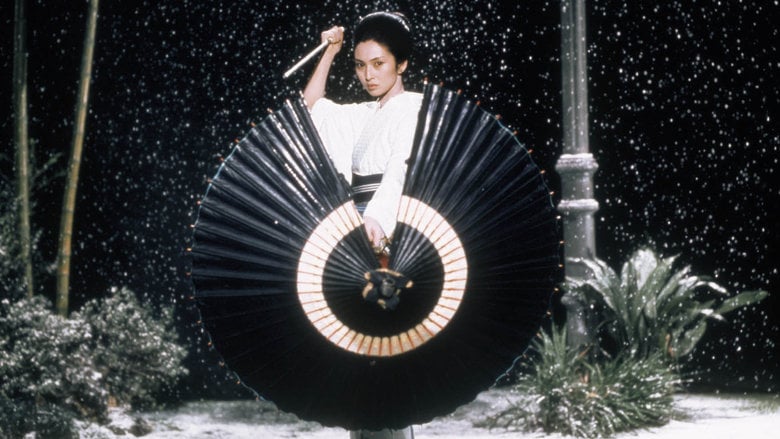 The 1970s ostensibly saw the rise of two variations of the revenge movie. In the United States, 1974’s Death Wish starring Charles Bronson wowed fans (and rustled other’s feathers) by depicting the story of a simple man driven to bloody vengeance after the death of his loved ones. The film is the dark and gritty interpretation many others imitators have attempted to ape since. The protagonist is not someone who, under normal circumstances, is prone to violent outrages. His descent into darkness is expedient. 1973’s Lady Snowblood 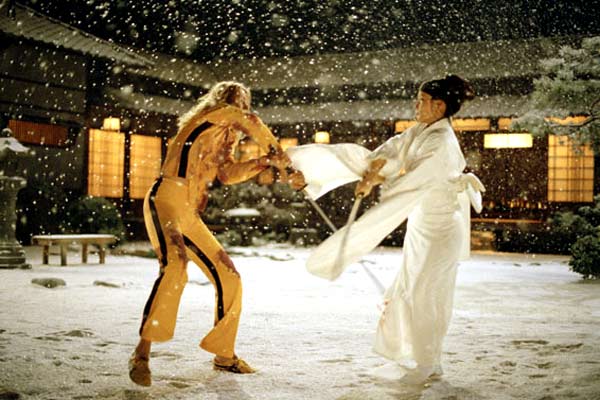