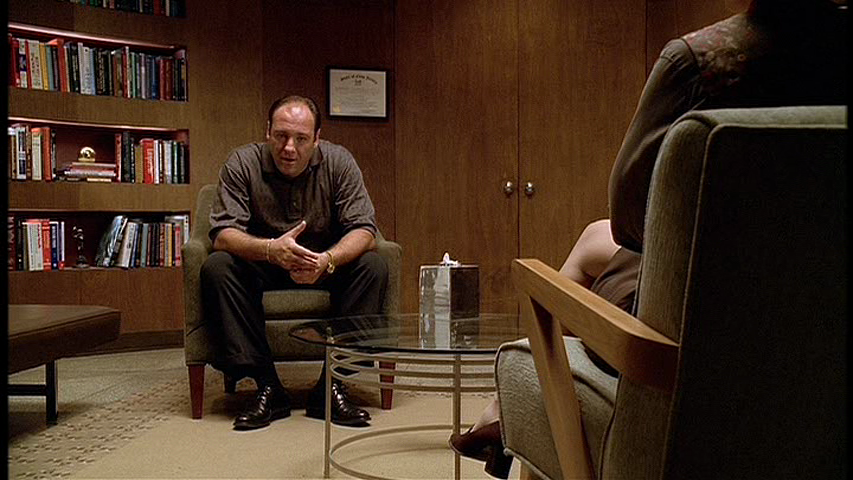 It said something about HBO’s elevating stature as a programmer … 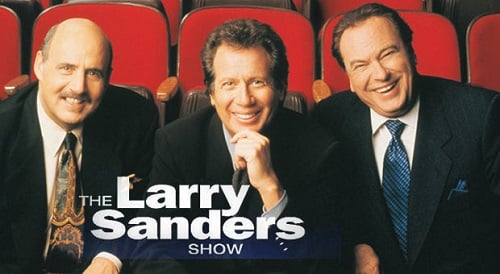 For TV series following a show-within-a-show, one of the most popular ways to structure the finale is during the production of the final episode of the fictional series, and a great example of that is The Larry Sanders Show’s “Flip”. From the opening behind-the-scenes prep for main character Larry’s (Garry Shandling) goodbye show to the show itself to the final moments in the calm of the deserted studio, “Flip” works wonderfully, both as a satisfying finale itself and as an entertaining and incisive commentary on farewell episodes in general.

Sean Ingram, formerly of Previously On, joins us to take … 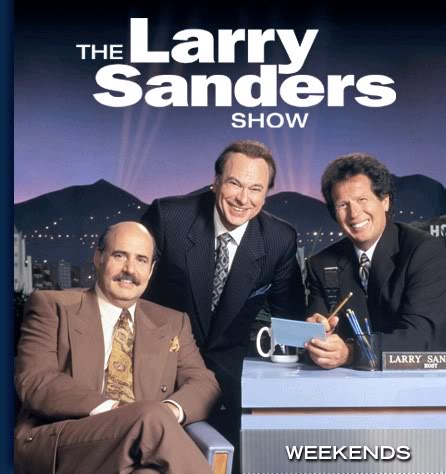 This week, on The Televerse, Simon and Kate change up …

This week, on The Televerse, Simon and Kate change up …