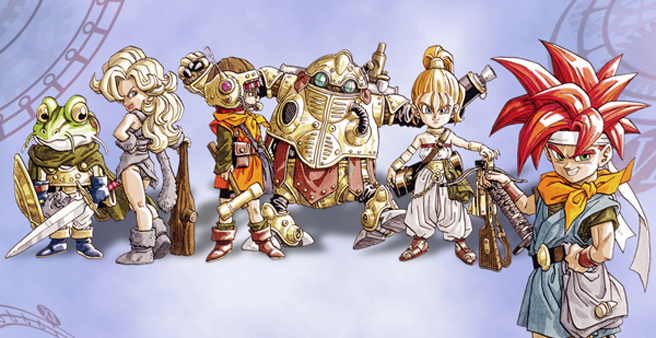 Imagine you woke up one day, intent on going to … 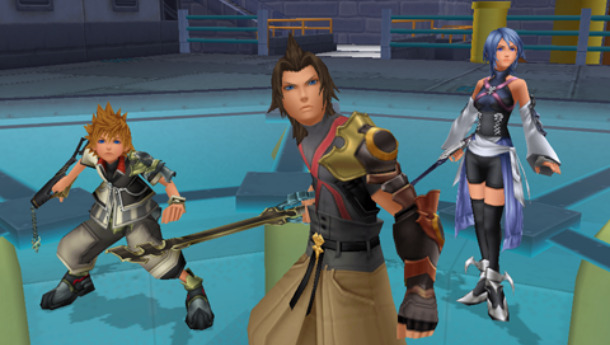 Kingdom Hearts has a way of telling complex stories that produce more questions than answers. As such, Kingdom Hearts games tend to run long. With the minor exceptions of Chain of Memories and 358/2 Days, each of the games has managed to build a strong fan base that continues to pine for Kingdom Hearts 3 (Before I die Square Enix, that’s all I ask–before I die). The longest game to date is Birth by Sleep, which clocks in at a healthy 45 hours of gameplay that purely moves the plot forward. That does not include any time players might spend mucking about with meld commands, building command decks, playing mini-games, or fighting in the arena. Players are willing to invest so much time in Birth by Sleep because although Birth by Sleep failed to pick up where Kingdom Hearts 2 left off, it provided players with new game mechanics that improved gameplay tenfold, and it presented three unique perspectives on the events that lead to Kingdom Hearts. 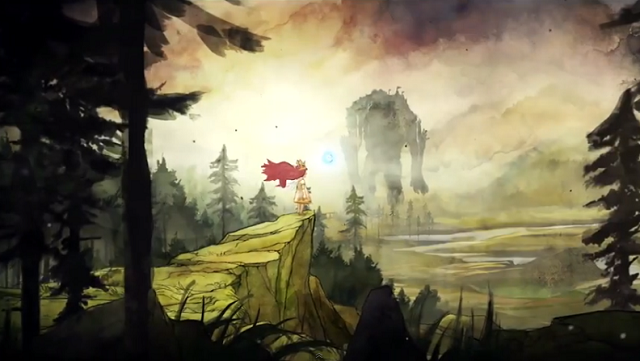 In gaming, journeys begin with the single press of a button. Should a game fail to capture a player’s attention, their audience will not hesitate to stop the game and never return. This unfortunate turn of events essentially leaves untold numbers of characters trapped in suspended animation, never knowing the outcome of their quest. 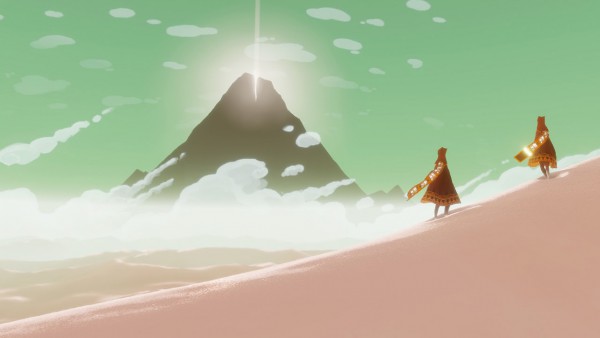 Sometimes fantastic experiences can come from quick adventures. This is Journey in a nut shell. With a name like Journey you would expect the game to last an inordinate amount of time, but Journey isn’t concerned about artificially lengthening gameplay. It is more concerned with telling a simple story that will leave most players extremely satisfied with their brief playthough. Often times described as the definition of an art game, thatgamecompany has created a universal story that will hit everyone differently. 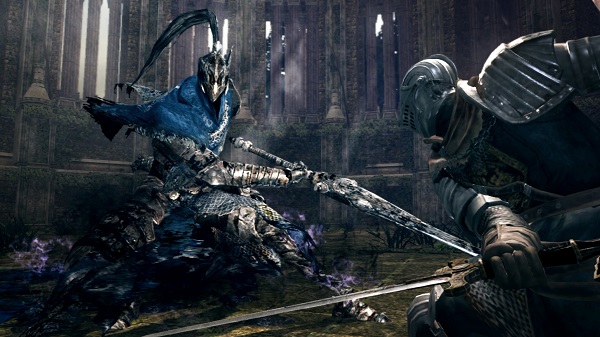 When my co-editor suggested we do a monthly theme exploring the concept of long-form gaming, and our most treasured journeys therein, it took almost no time for me to seize upon the opportunity to write about not just my favorite game of the previous generation but very likely the most important and influential gaming experience I’ve ever had the pleasure of enduring: From Software’s Dark Souls.