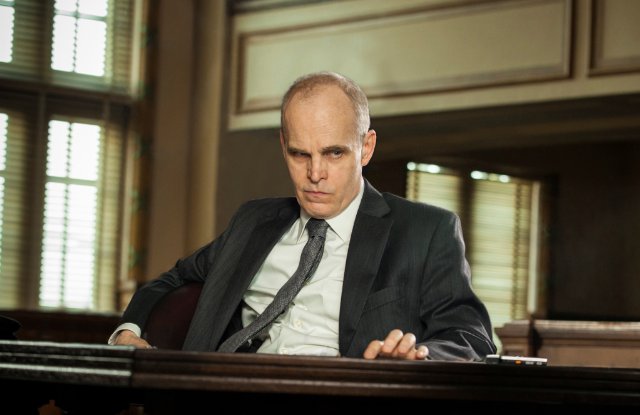 Even if the characters in this series don’t reach beyond the tropes they stem from, they’re all a part of the cog that makes Banshee run so well, at least since the back half of its first season. So, when “Little Fish” begins and you get a huge portion of the episode devoted to doing right by those characters and the events they faced last year rather than piling on action and sex scenes, a sigh of relief runs through you if you were one of the people who actually got around to seeing Banshee and accepting it on its own terms.