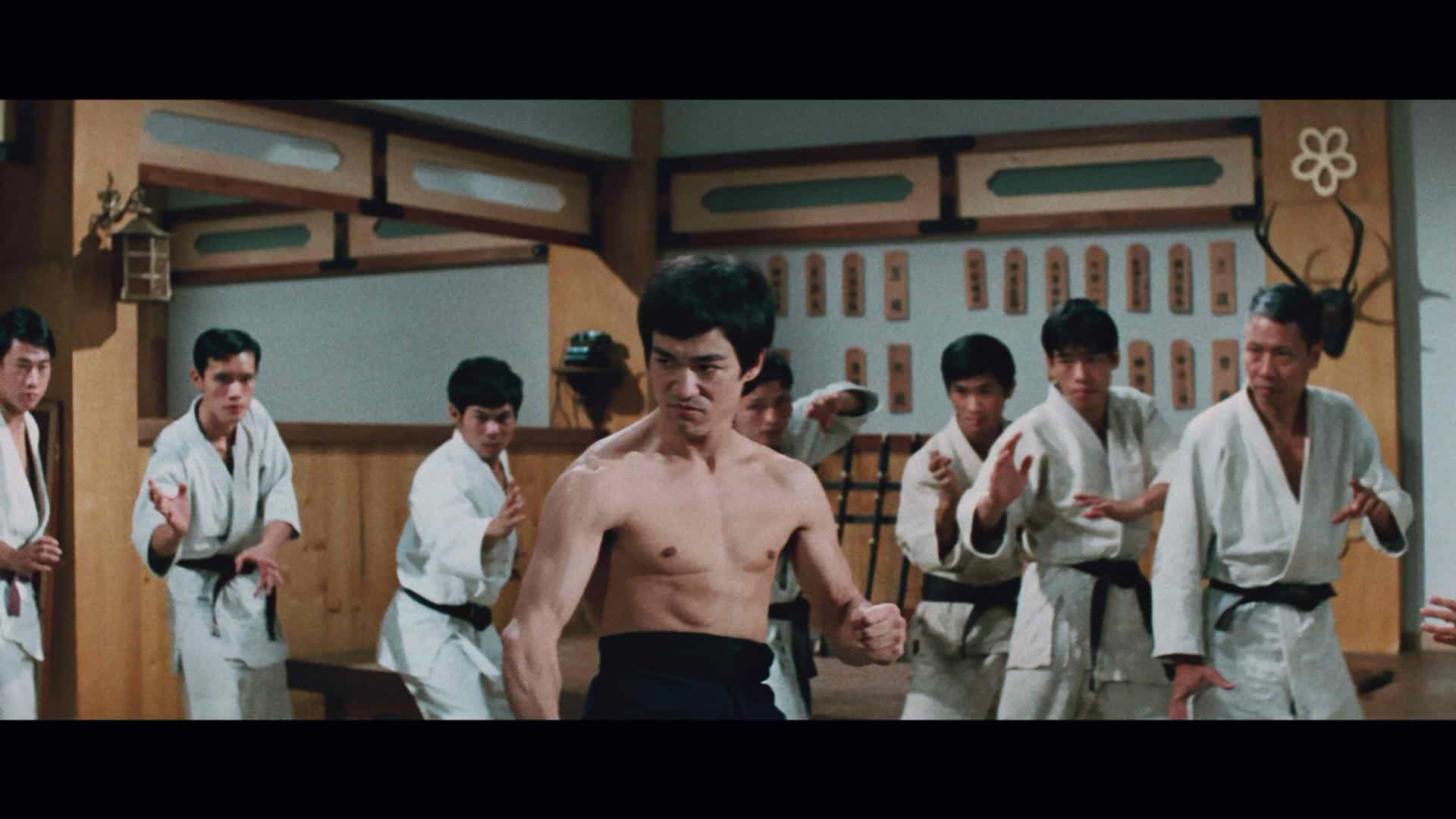 Fist of Fury Written and directed by Lo Wei Hong …

Film Fury #50: ‘Fist of Fury’ is Bruce Lee at his most furious Read More »

The Big Boss represents Bruce Lee’s first foray into the major motion picture business following a brief stint as Kato in a Green Hornet show that lasted only one season in the late 1960s. As history has shown, the film made the American-Chinese actor a runaway sensation across Asia and the world. 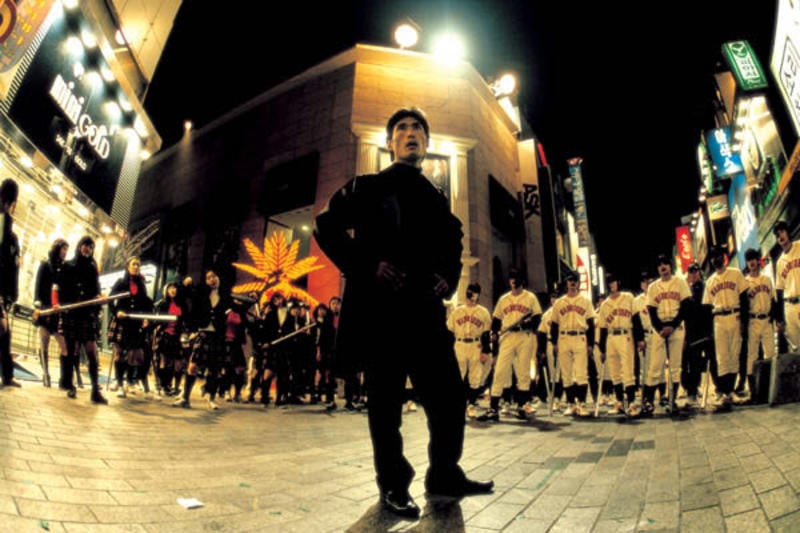 Not long ago, Sound on Sight’s editor Ricky D emailed …