John Wick is a beautiful ballet of death and destruction. It combines the brutal hand-to-hand combat of Jason Bourne with Ridley Scott’s visual sensibilities to create the perfect vehicle for Keanu Reeves. Here, Reeves struts his physicality and underrated comic timing to ratchet up the fun while he amasses a huge body count. It’s an ultra-slick, violence-worshipping extravaganza that will have you eating from the palm of its bloodstained hand. 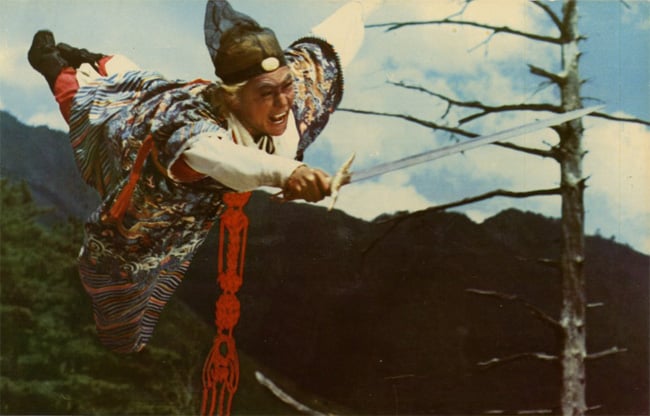 One of the distinct pleasures of a feast of film is the screening of vintage classics, restored and resurrected for a new generation of film lovers. This year the London Film Festival is screening glossy new prints of George Cukor’s airy comedy Born Yesterday, John Schlesinger’s 1967 Hardy adaptation Far from the Madding Crowd, and unveiling another collaboration with the Scorsese Foundation to bring Michael Powell’s The Tales of Hoffman to a new generation of cinephiles. Following a more international bend, the Thrill strand of the programme is also hosting a lavish 4K restoration of Dragon Inn, a Chinese world cinema classic which has been re-issued through the Chinese Taipei Film Archive at L’Immagine Ritrovata laboratory in Bologna, culling a new digital dervish which has been colour-supervised by original director of photography Hui-ying Hua. 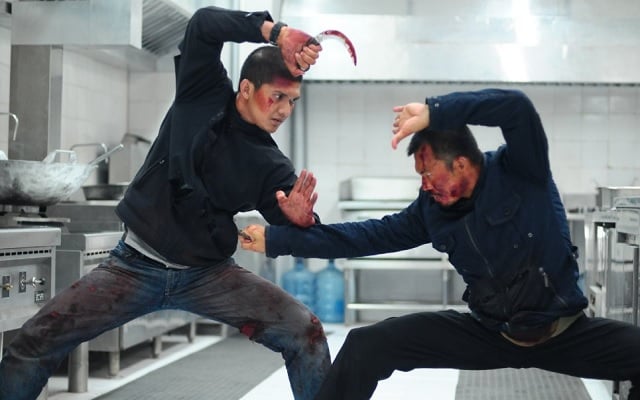 The Raid 2 Written and directed by Gareth Evans Indonesia, …

‘The Raid 2’ a breathless, if overlong, action-packed follow-up Read More » 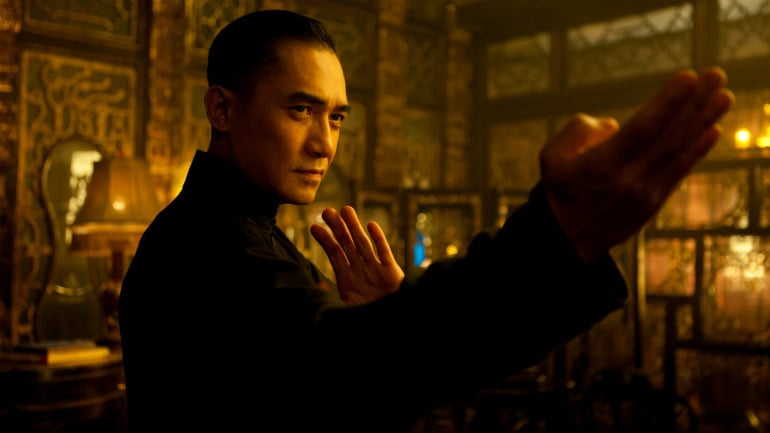 In the last several years, Hong Kong cinema has had a fascination with legendary Wing Chun martial artist Ip Man that borders on manic obsession, to the point where it wouldn’t be surprising to find out that Hong Kong cinema spent a week secretly living in Ip Man’s pool house and going through his garbage. 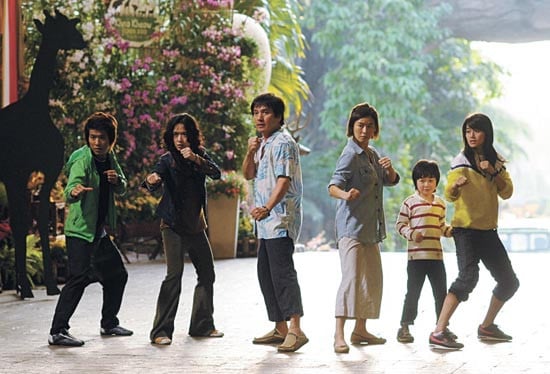 The Kick  Written by Jong-suk Lee, based on a story by Prachya … 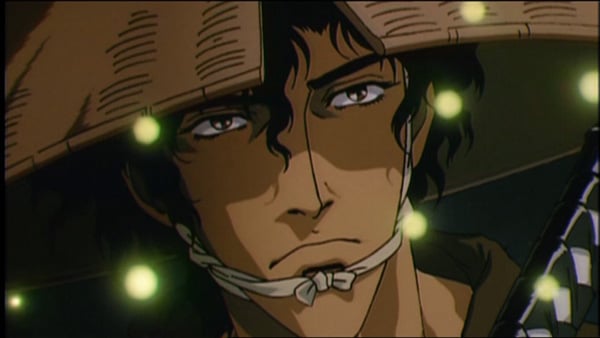