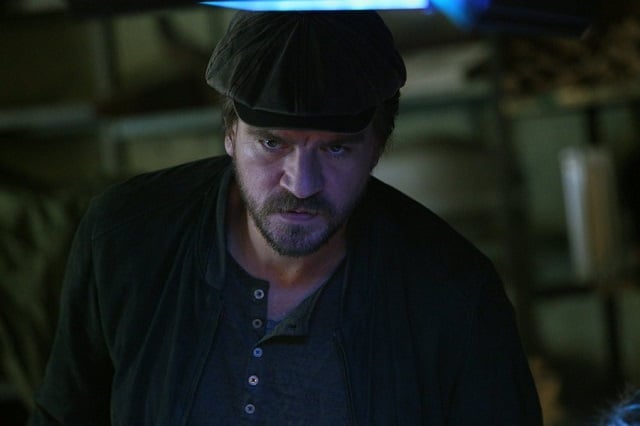 Throughout Constantine’s first season, Chas Chandler (Charles Halford) has been an enigmatic and sadly underused figure. He plays the voice of reason and comfort to the amoral, twice or thrice damned Constantine (Matt Ryan) and has saved him many times with his special, unexplained powers. Using some carefully selected flashbacks joined to the main narrative with the recurring image of a flame, “Quid Pro Quo” reveals why Chas seemingly can’t die, why he is friends with a man who makes him pick up his bar tab 10 out of 10 times, and explores Chas’ strained relationship with his ex-wife Renee (Amanda Clayton) and daughter Geraldine. Writer Brian Anthony also introduces legendary DC Comics villain Felix Faust (played by a chilling Mark Margolis) a “second fiddle” magician who acts as a nice foil to Chas in his showcase episode. 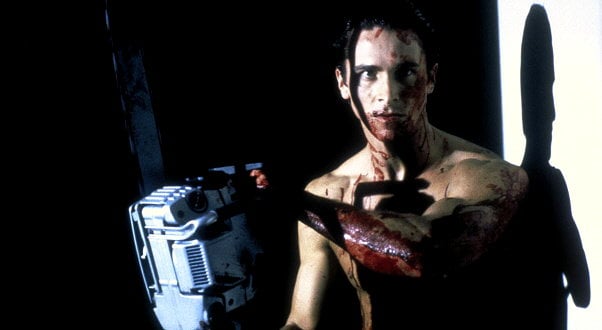 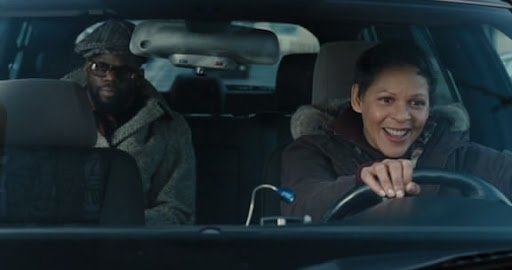 Not too long ago I asked the Sound On Sight …

The Moth Diaries Directed by Mary Harron Written by Mary …

‘The Moth Diaries’ strives for more, which makes it fall even harder Read More »

The schedule for the Toronto International Film Festival will be …

It is horror season again, my favorite time of year, …