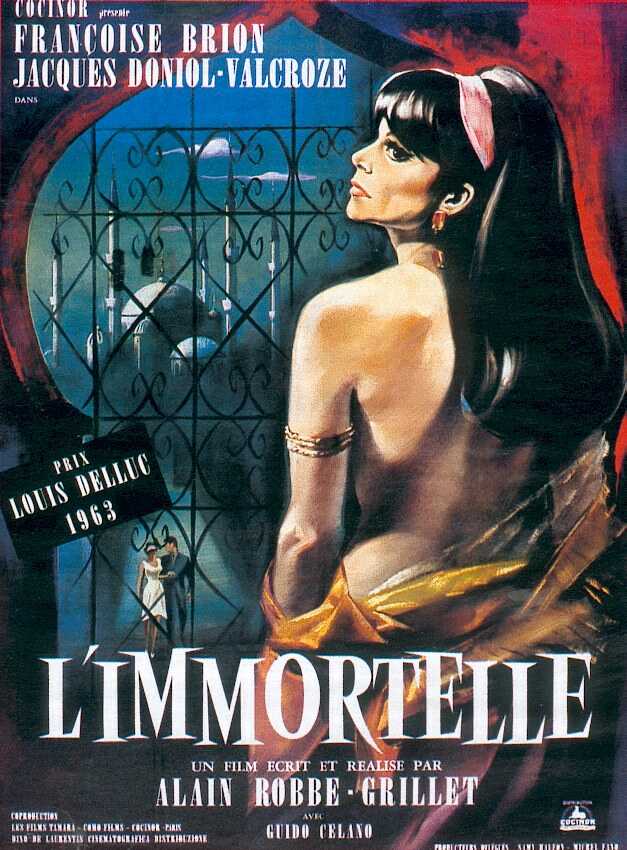 By just examining the title, L’immortelle appears to be the quintessential Alain Robbe-Grillet film. It’s French, it’s feminine (that is, it’s being used to describe a woman), and it translates to “The Immortal”, a reference to how often the woman appears posthumously thanks to its unique narrative structure. Robbe-Grillet is primarily known as a writer, and primarily known in the film world as having penned Resnais’s equally immortal Last Year at Marienbad just two years before this feature.