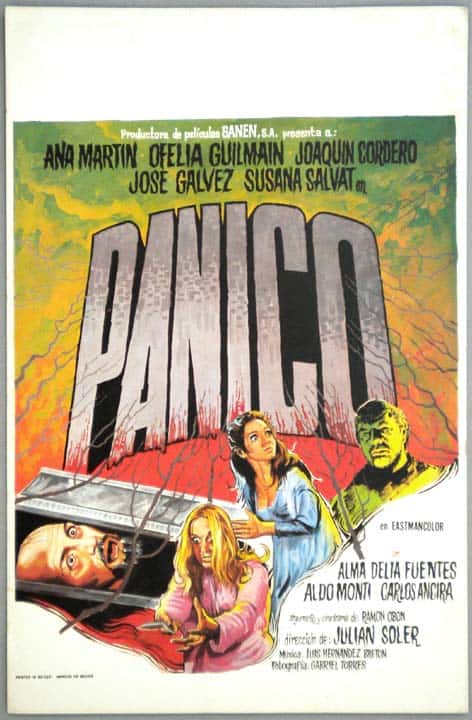 Julián Soler’s Pánico is part-understated horror gem, part-mad scientist absurdism. This three-part anthology film starts really strong, with visible influences from Welles and Kurosawa, and then takes a left turn with something that would be very much at home in a Rex Carlton-produced episode of Tales from the Crypt. 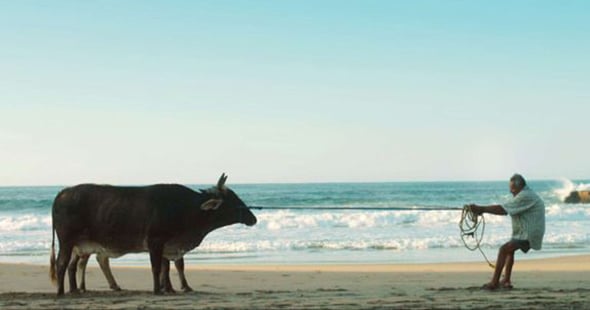 The Absent is almost a parody of what people who don’t really watch “art films” think they’re like. It is nigh-on plotless, lacking in incident, almost wordless, highly ambiguous, and incredibly slow. It can’t consist of more than a few dozen shots, each of which are either completely still or slow pans. Those shots either contain one, none, or (very rarely) two people. There is precisely one shot with a crowd. There are two scenes that contain any dialogue. It is a tremendously boring experience. It is a little more than 70 minutes long, but feels like it’s three hours. 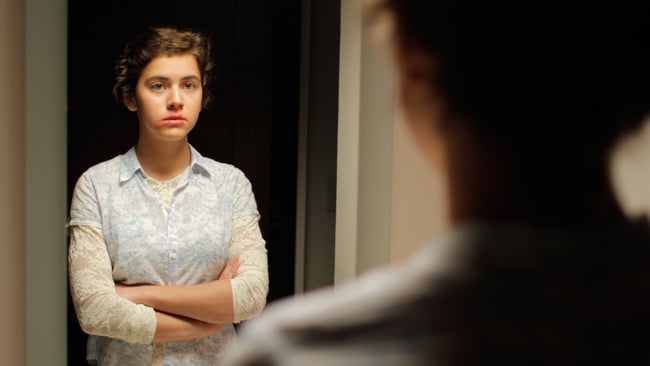 After Lucia Written and directed by Michel Franco Mexico/France, 2012 …