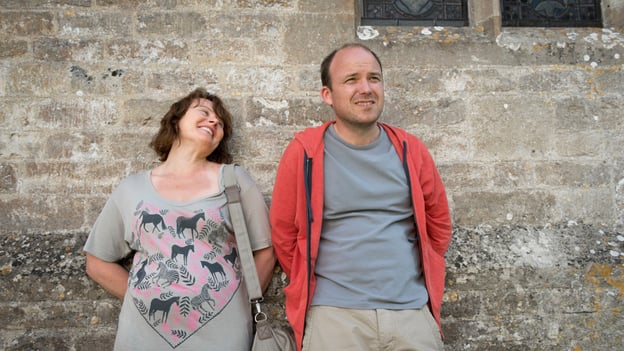 Though J.K. Rowling hasn’t been stingy about giving Harry Potter …

BBC series ‘The Casual Vacancy’, based on J.K. Rowling’s novel, gets a trailer Read More » 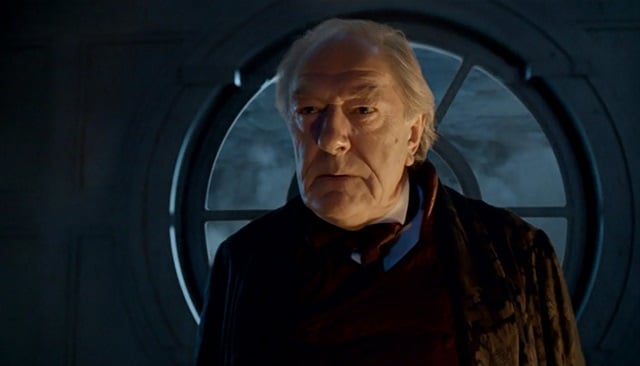 Kazran Sardick was raised by an abusive father, Elliot, who was absolutely focused on profit. Kazran, like his father before him, controls the airspace of Sardicktown and has grown into a very Ebenezer Scrooge-like character when he first meets the Doctor, who needs his permission so the crashing ship Amy and Rory are on can safely land. The Doctor, presumably inspired by A Christmas Carol (he is a Dickens fanboy, after all), decides to give Kazran the Ghosts of Christmas Past, Present, and Future treatment, rewriting much of his childhood, to turn him into the kind of man who will allow the ship to land. 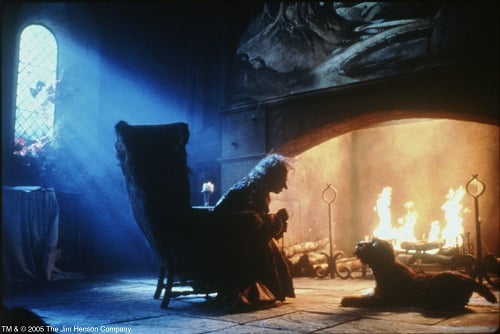 Robert K. Elder joins us to take a look at … 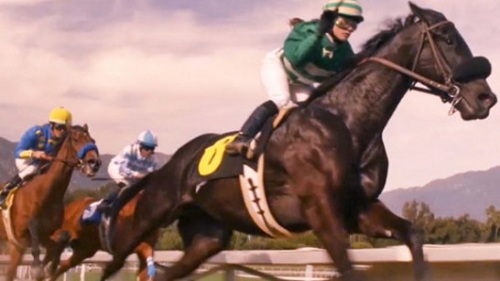 Ty Landis from Sound on Sight joins us to take … 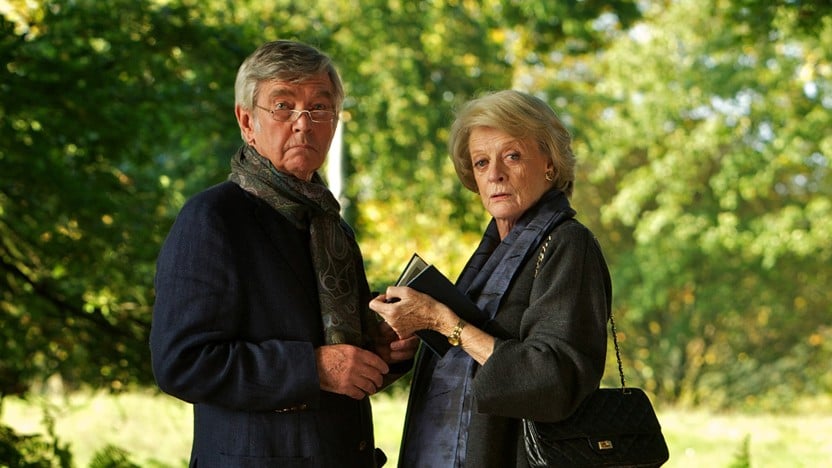 ‘Quartet’ is too many notes out of tune Read More »

Over the last decade, the Scottsdale International Film Festival (SIFF) … 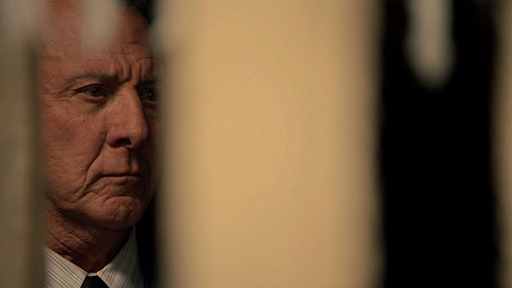 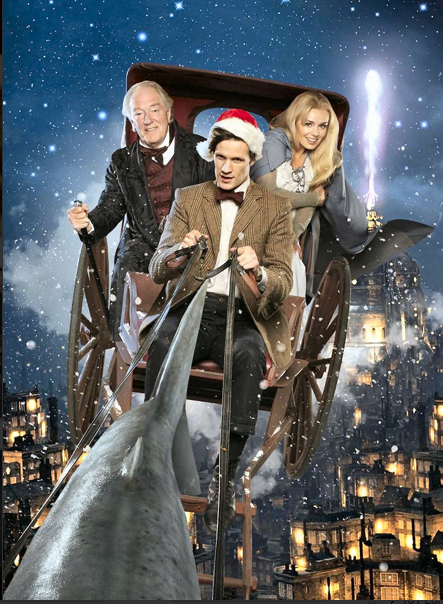 While waiting for The Day of the Moon, the conclusion …