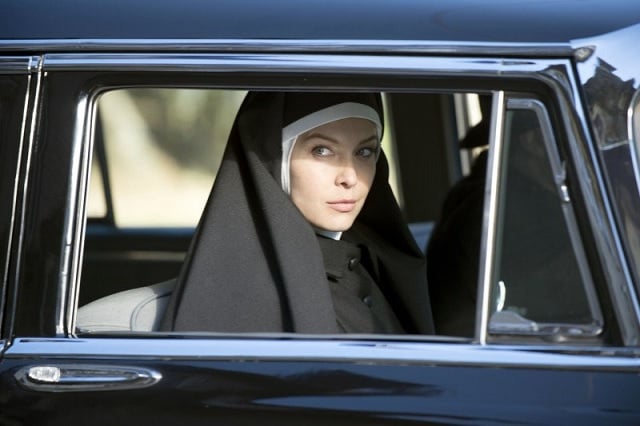 Dean struggles with his newfound addiction to the First Blade, while Sam uncovers some more history about his grandfather and the Men of Letters in a compelling episode. 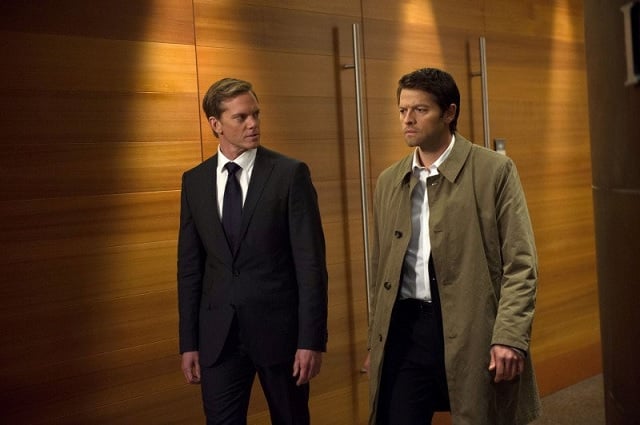 Castiel and Bartholomew have a meeting while the Winchesters get a request from an old friend in an enjoyable return from hiatus for the show. 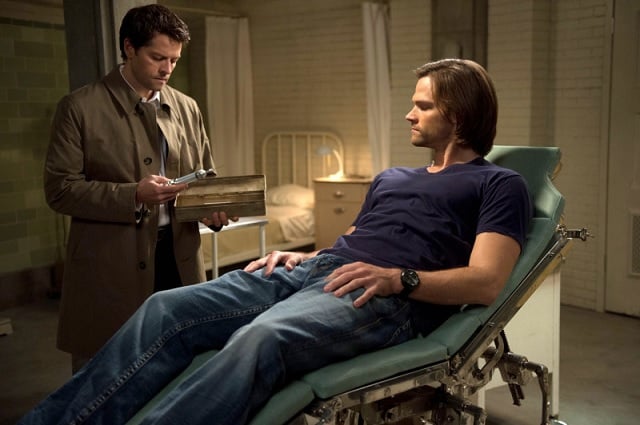 With the group split, this week’s episode sees Crowley and Dean become unexpected allies in the fight against Abaddon, as Castiel and Sam both try to adjust to the events of the past few weeks. 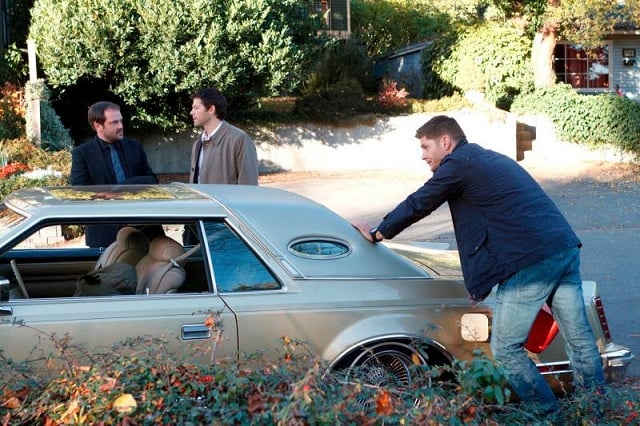 The first episode back from the hiatus sees Dean and Castiel form an uncomfortable alliance to wrestle control of Sam back from Gadreel, as Metatron’s plans steadily move forward. 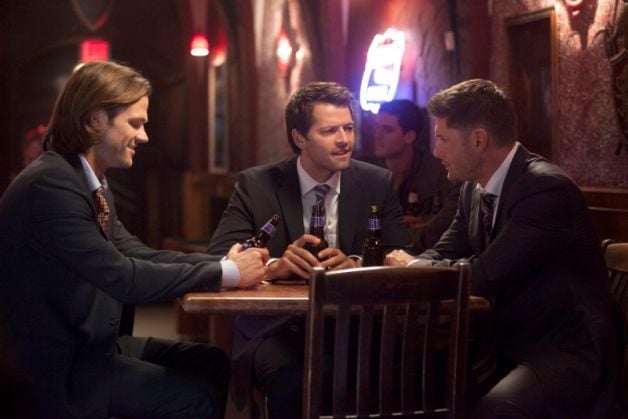 The Winchesters see their first collateral damage from the Angel war, as Castiel takes drastic measures in his return. 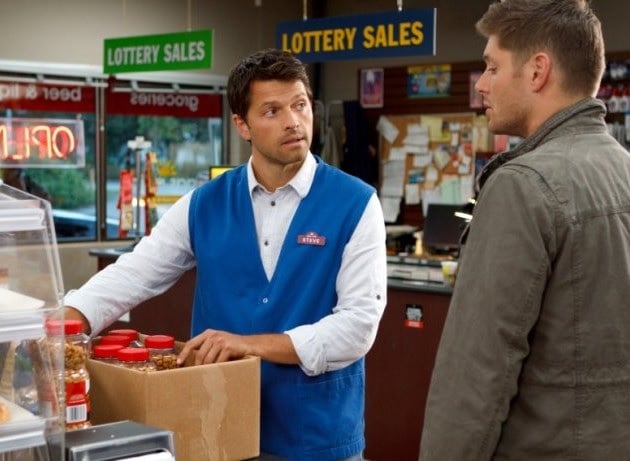 One of the most intriguing aspects of Metatron’s spell to cast the angels out of heaven was the loss of Castiel’s grace in the process. While the angel had, at that point, already spent a lot of time around humans, it was nonetheless bound to be a big adjustment for him to be human. This week once again picks up on the thread of Castiel trying to survive on his own, in a gripping episode that manages to reveal another layer to the angels while once again revisiting the power struggle between Crowley and Abaddon. 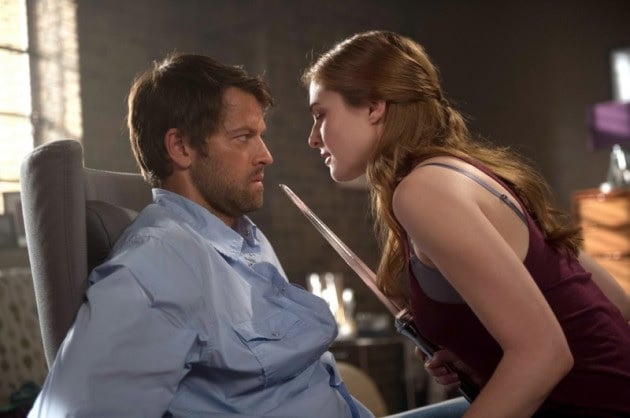 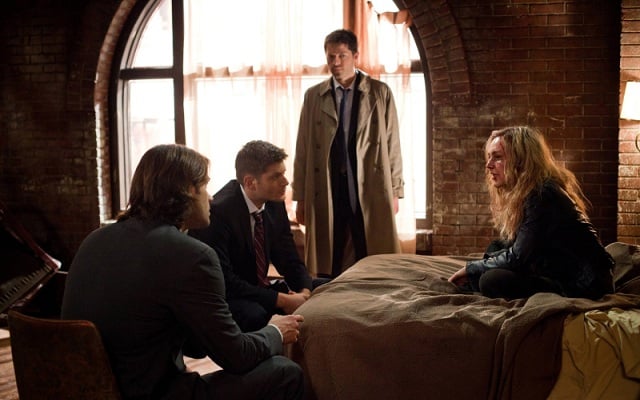 Supernatural, Ep 8.17: “Goodbye Stranger” brings the main arcs of the season back into focus with a gripping episode Read More » 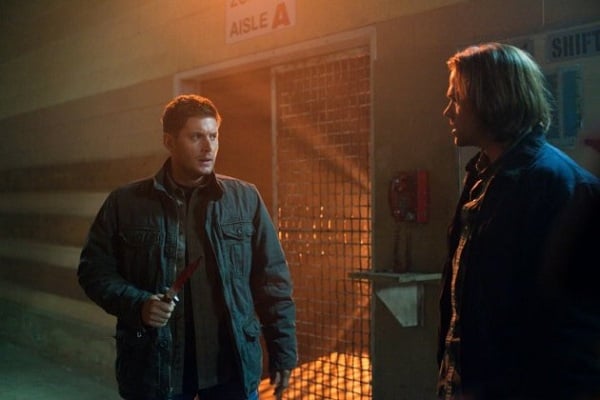 Supernatural, Ep 8.10: “Torn and Frayed” brings the battle between Heaven and Hell to the forefront, with heightened stakes Read More » 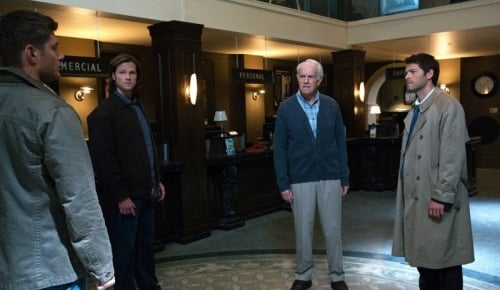 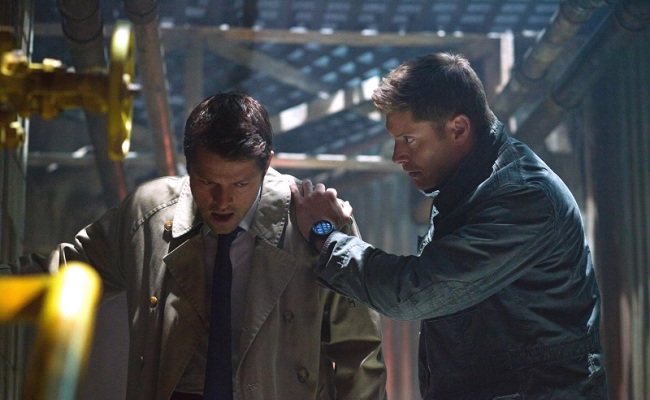 Supernatural, Ep 8.07: “A Little Slice of Kevin” brings an old character who was presumed dead back into the mix Read More »