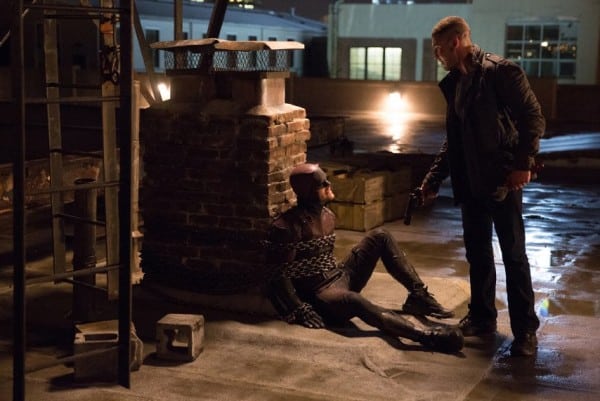 Simply put: season two of Daredevil is not as good as season one. But it’s still a darn good season of television, even by Netflix’s high standards. 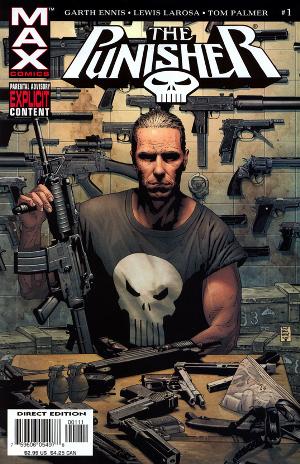 Since then, Punisher has remained a viable character and maintained a consistent publishing presence, though his heyday of carrying multiple books and making routine guest appearances in all corners of the Marvel Universe are long behind him. And, really, that’s for the best: on his own, the Punisher is a compelling character. A shattered soldier, driven to extremes by the death of his family. He’s a Batman who eschews the theatricality of a costume and has no qualms about killing bad guys, and that type of character can be engaging and entertaining. But Punisher works less well as a protagonist in a shared superhero universe. Put him side-by-side next to guys like Daredevil or Captain America, and everyone gets watered down: the Punisher doesn’t kill anyone (because the heroes won’t let him), and the heroes look like idiots for not capturing this guy who willingly operates so far outside their usual “no killing” code. 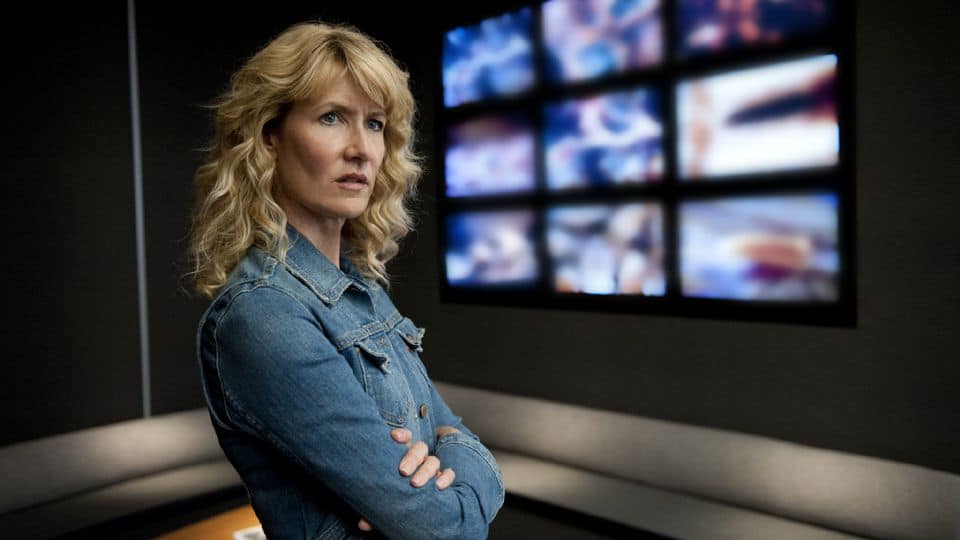 Thanks to Netflix, cancellation doesn’t have to be the end – but hope isn’t universal. 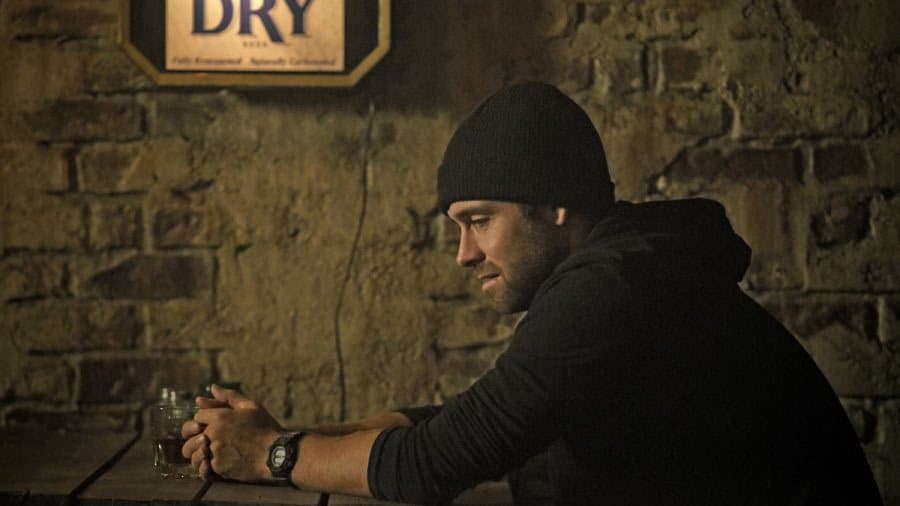 Part 2 of our first look at TV in 2016 looks at the most exciting series back for another round. 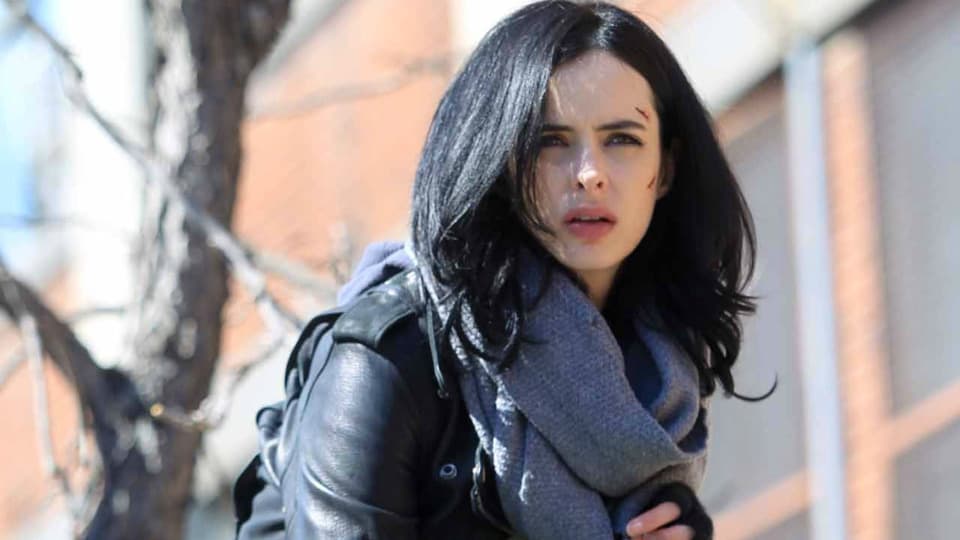 The relationship between Jessica (Krysten Ritter) and Kilgrave (David Tennant) is at the heart of Jessica Jones’ first season. Her fear of, and desire to get revenge on, Kilgrave make for compelling character motivations, propelling Jessica through her various crises without ever suggesting that he is the only noteworthy aspect of her life. 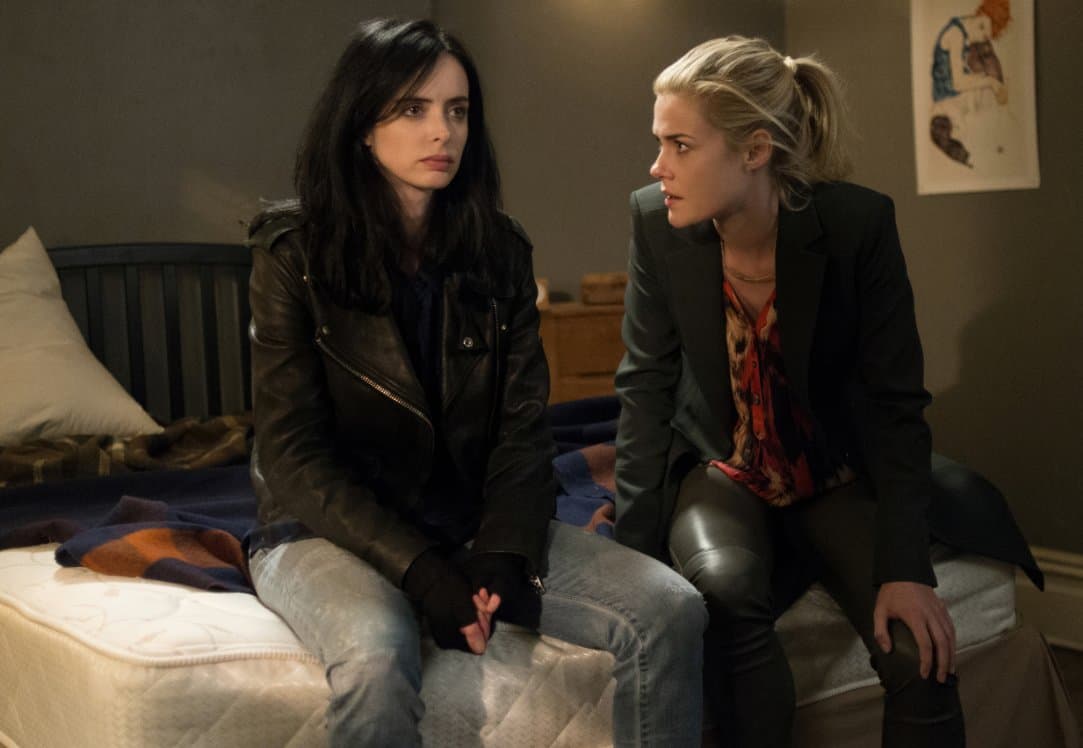 Is there more to say about gritty, troubled superheroes? Yes, according to Jessica Jones, the latest Netflix entry in the Marvel Cinematic Universe. 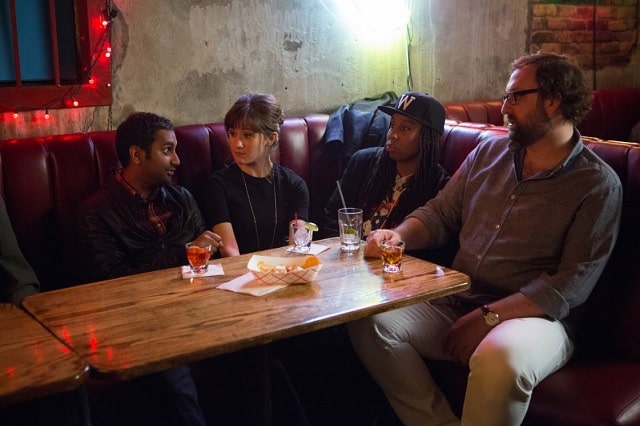 After a stellar first half of the season, the second half of Master of None solidifies it as the best comedy on Netflix. 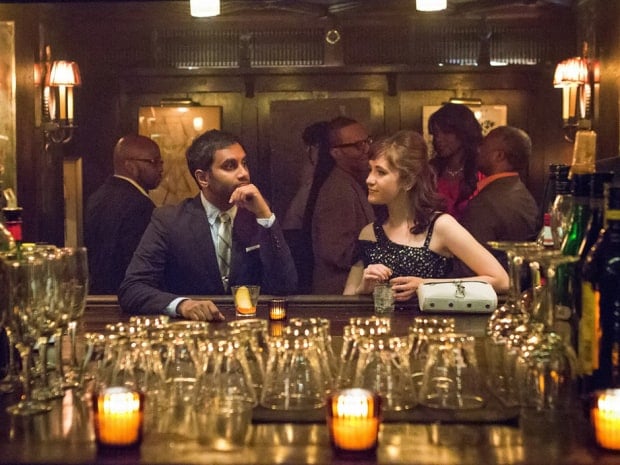 After the success of shows like Orange is the New Black and Unbreakable Kimmy Schmidt and standup specials from talents like Aziz Ansari and Chelsea Peretti, it was clear that Netflix was on its way to becoming a major player in comedy. Master of None, the new series from Ansari and Alan Yang, will perhaps become the crown jewel of Netflix’s comedy empire. 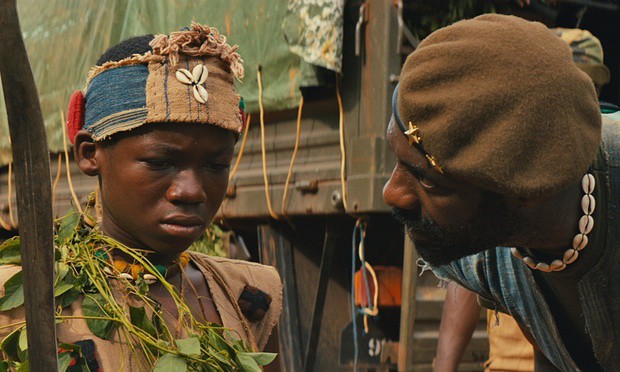 Although the achievements of director Cary Joji Fukunaga in the first season of True Detective have never been widely disputed, the disastrous second season, produced without Fukunaga at the helm, made his contribution all the more apparent. The astonishing six-minute tracking shot midway through season one was an obvious high point, but Fukunaga embedded visual information throughout the season which brought the setting and characters to life. Beyond the convoluted plot, season two missed these sorts of details, leaving a bland detective show without enough aesthetic idiosyncrasies to make it compelling. 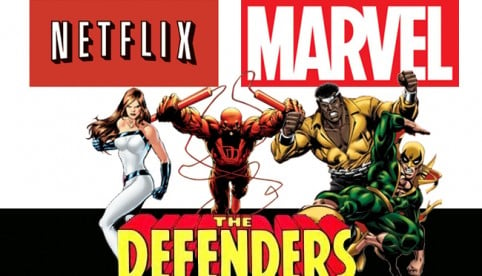 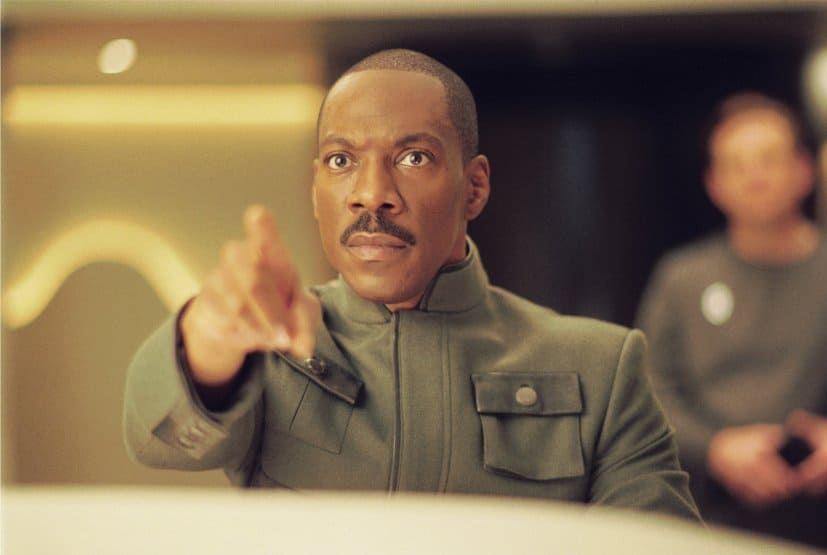 It looks like the good version of Eddie Murphy could … 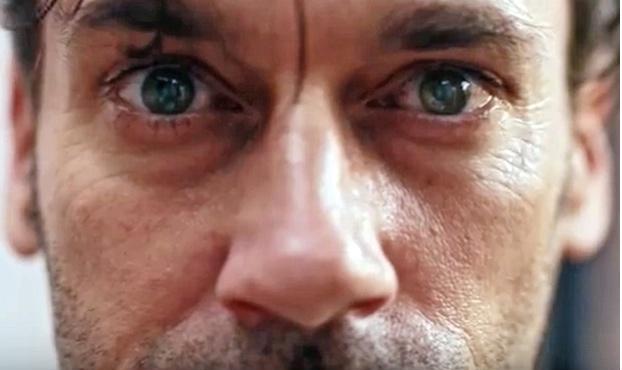 The popularity of the British anthology series Black Mirror got …

Going In For the Kill, Netflix Scoops Up 12 New Episodes of ‘Black Mirror’ Read More » 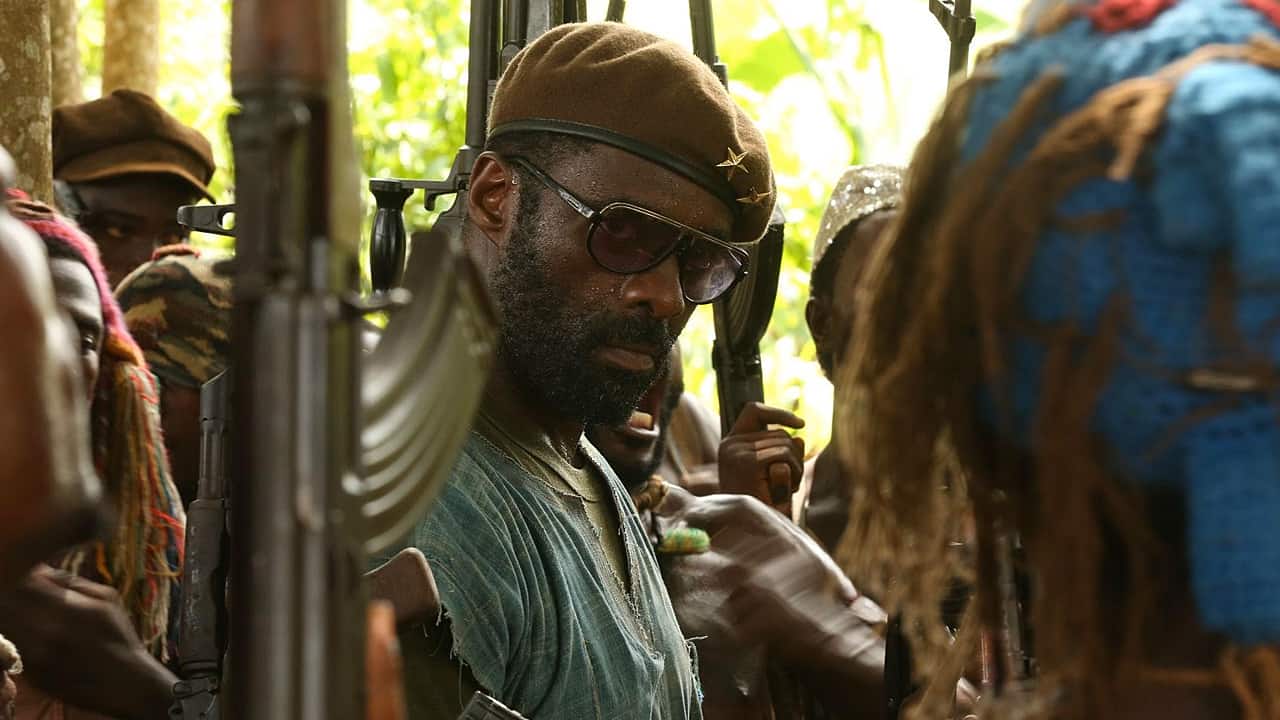 Cary Fukunaga’s Beasts of No Nation showcases a bombardment of graphic imagery that is excruciating, chilling and hard to digest. Still, for all the cringe-inducing brutality, the engrossing material engages on a fundamental level with empathy that is not present in most glorified war epics. 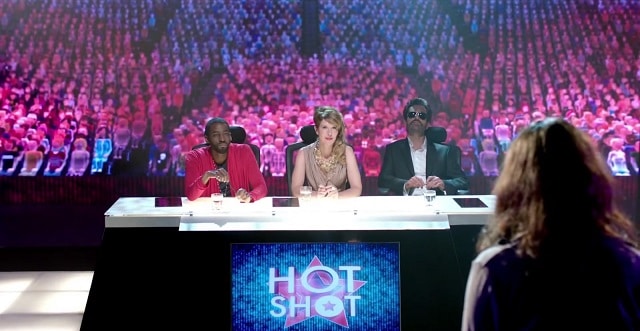 While Netflix has gained a reputation over the years for … 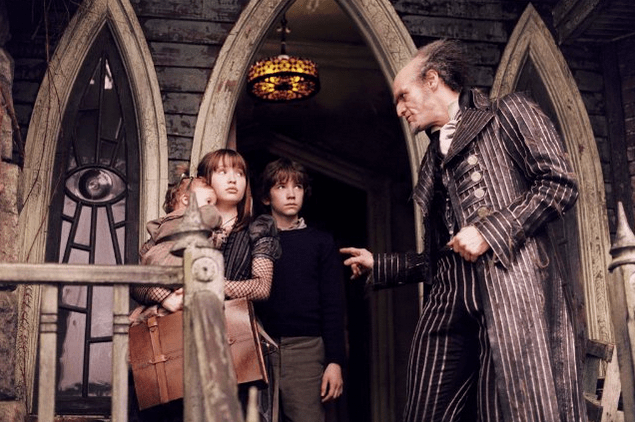 It was announced November of last year that Netflix will … 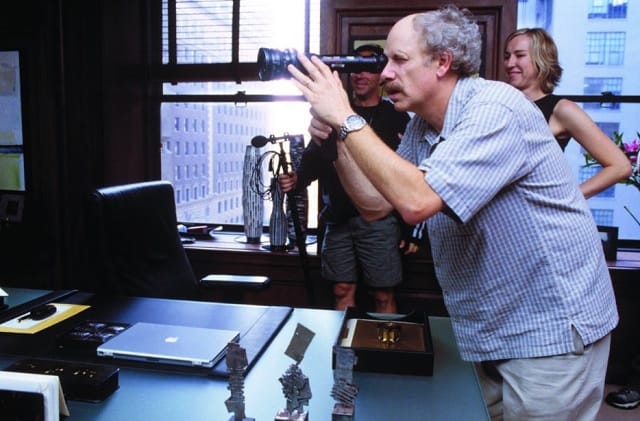 While Christopher Guest is a familiar face to film fans … 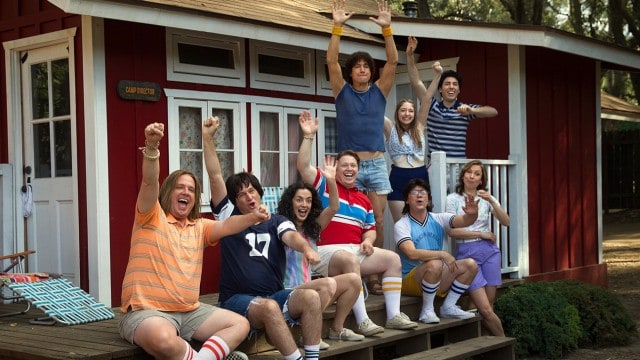 When Wet Hot American Summer was released in 2001, it was poorly received by critics and flopped at the box office, but thanks to DVD rentals it garnered a huge cult following in the wake of its failure. The affectionate send-up of ’80s summer camp romps like Meatballs and Porky’s was the brainchild of David Wain, who first cut his teeth on The State, a scattershot mid-90’s sketch show that lasted 26 episodes on MTV. It was Wain’s first film, and it featured an excellent cast of relatively unknown actors at the time, which included Molly Shannon, Paul Rudd, Bradley Cooper, and Amy Poehler, to name a few. Considered by many to be the first “great” American comedy of the 21st century, it’s hard to understand why it wasn’t well received at the time. Wet Hot American Summer may be idiotic and ridiculous, but it’s also completely brilliant in how it deconstructs popular storytelling in Hollywood teen movies while embracing the stereotypical atmosphere and daily routines of sleep-away summer camps. 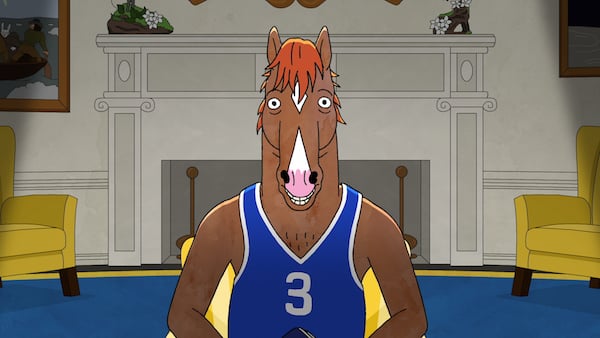 “Have fun being sad!” Todd yells this at BoJack early on in the second season of Netflix’s BoJack Horseman, but it works well describing the series as a whole. This is perhaps the greatest TV show ever about depression and pain, and it’s padded by hilarious gags and talking animals. It’s brilliant, and so sad. 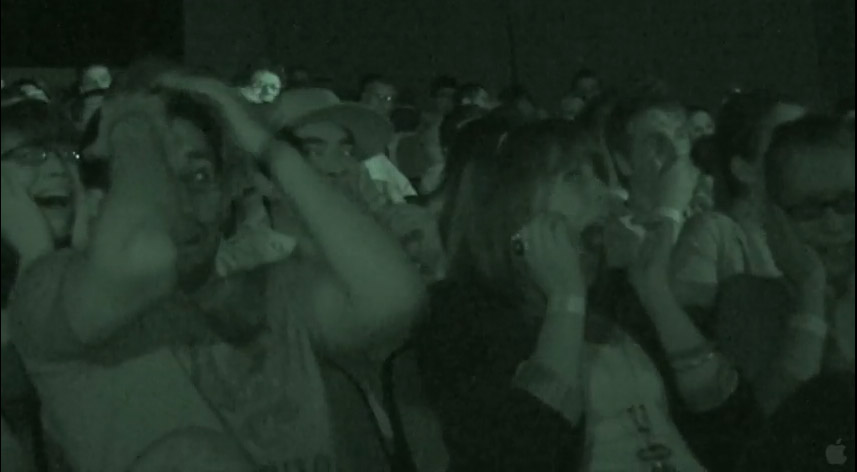 Every year the movies seem to be dying. The writing … 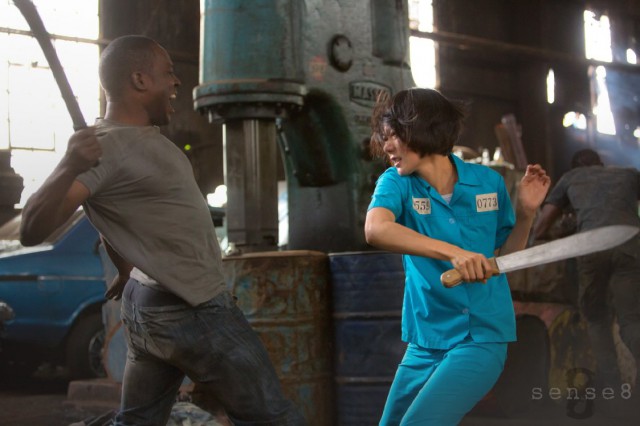 In the second half of the season, the potency of the action choreography hasn’t dissipated, but the structure around it has grown even more complicated, lessening its effect. The idea of law enforcement making sure Nomi gets a lobotomy is hard to believe, but the international conspiracy against the Sensates which explains it is even harder to understand. 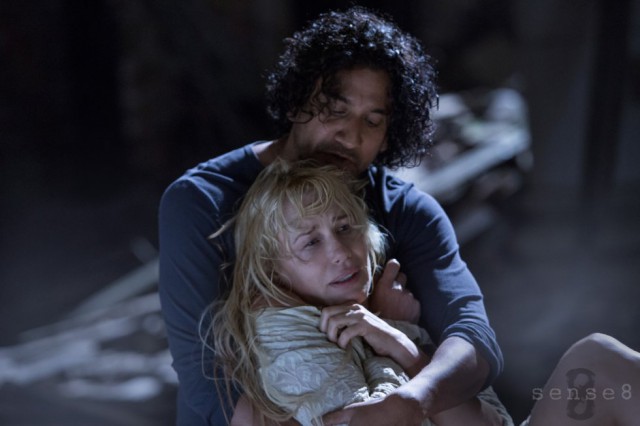 Telling eight stories at once is naturally going to require some narrative shortcuts, which is the conundrum faced by the Netflix sci-fi series Sense8. 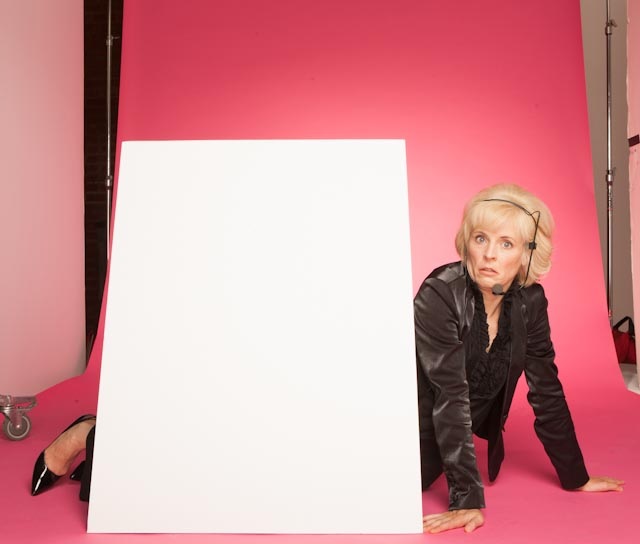 Netflix’s expansion into original content has seen the streaming giant … 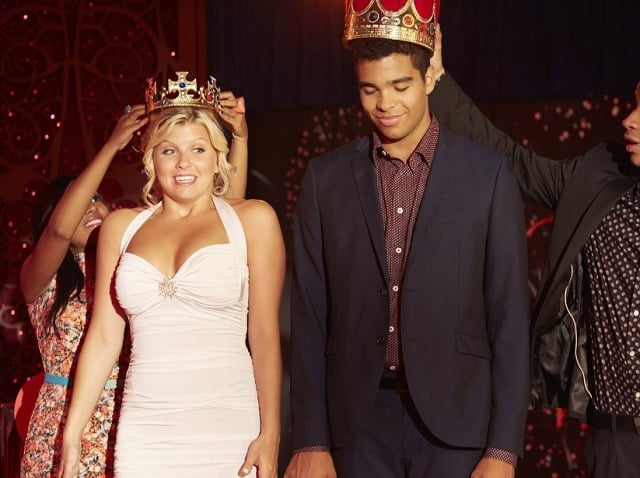 The Degrassi franchise has built a reputation for longevity over …

‘Degrassi’ gets cancelled, but finds a new home on Netflix Read More »