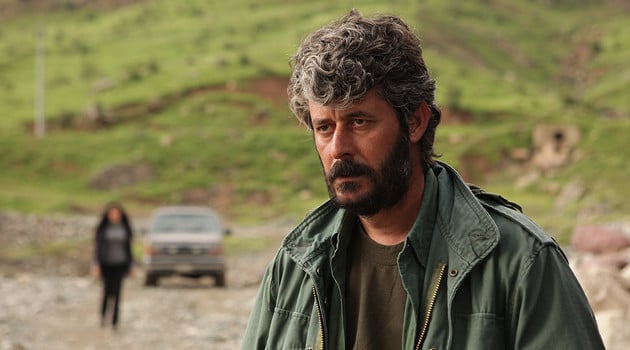 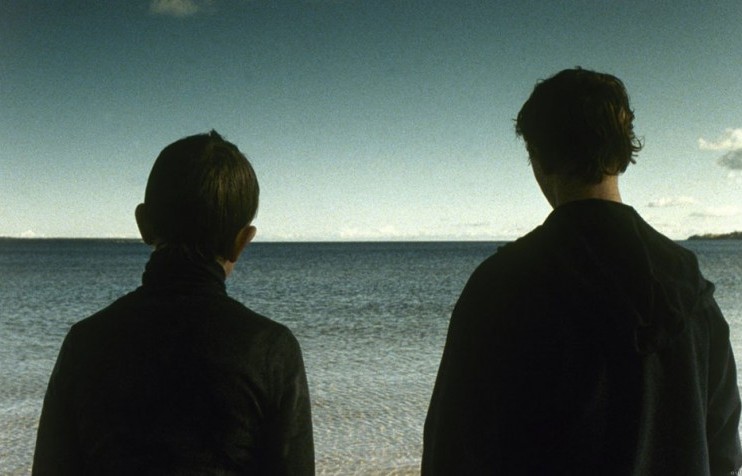 Peculiarly, pathos has proven to be a more reliable element …

Fools on a Hill: ‘Winter Sleep’ and ‘Leviathan’ Read More » 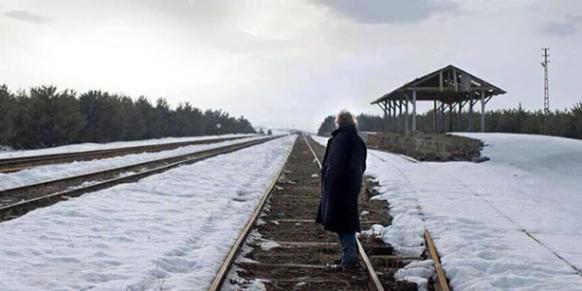 Turkey is a place of complicated ethos and Winter Sleep, Nuri Bilge Ceylan’s meandering three-hour work attempts to obliquely capture some of this complexity where his previous films would simply obliterate the vast swathes of Turkey’s predominantly “oriental”, non-secular, less Cannes-friendly identity. With this umpteenth filmic attempt at decorticating the ennui of the westernised, urban Turkish middle class, Ceylan, the poster boy for the part of Turkey that views itself as a precinct of Europe, and a Cannes darling, eventually succeeded in winning the Palme d’Or. 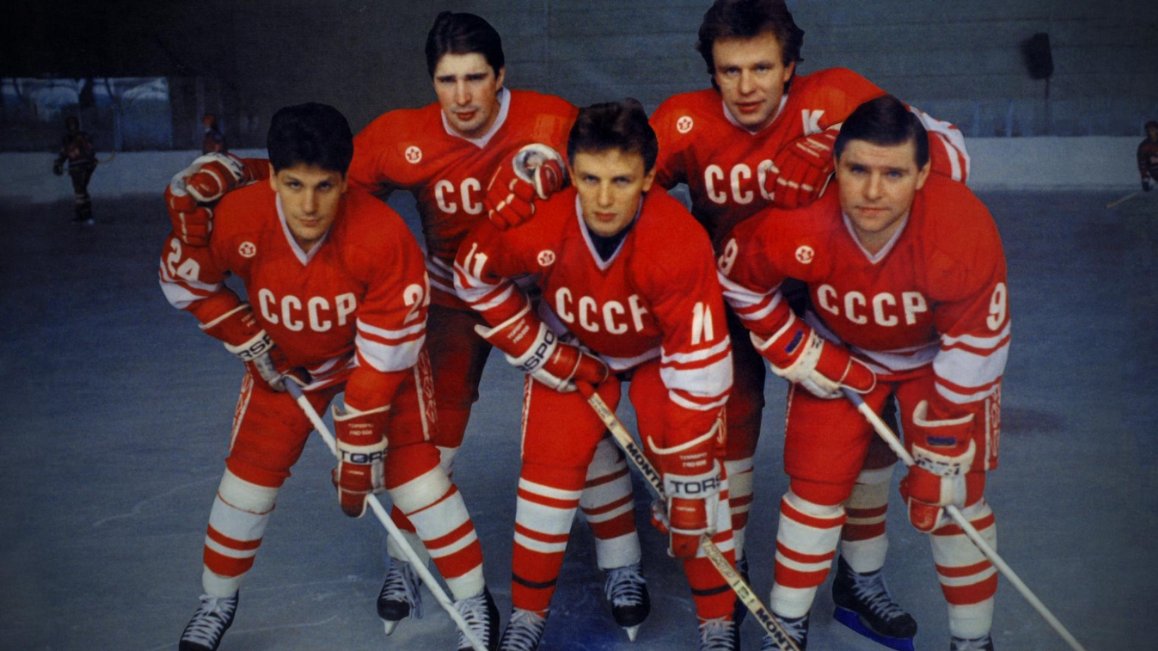 Audience Q&As at a film festival can be a mixed … 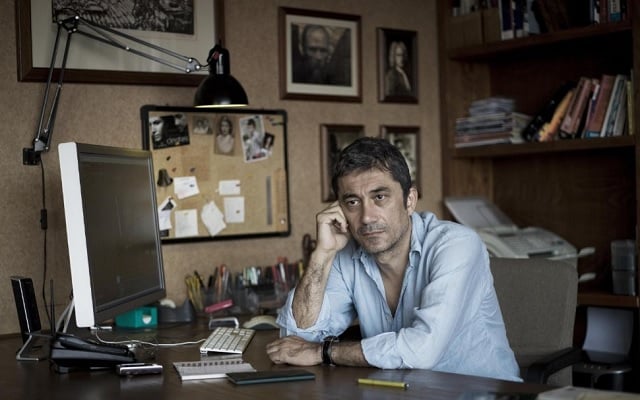 Over the course of its run, the Cannes Film Festival …

‘Winter Sleep’, the 2014 Palme d’Or winner from Nuri Bilge Ceylan, gets a US trailer Read More »

Nuri Bilge Ceylan’s Winter Sleep makes its way within the Cannes Film Festival and his own oeuvre as if a slow-burning candle: magnificently glacial in pace yet fiery all the way down. It immediately sets itself apart from Ceylan’s recent pictures, where characters are motivated by distance and loneliness, as it takes the shape of a chamber drama, fully dedicated to sealing its characters within the beautiful homes crafted out of the Anatolian steppes. The cast is closer together, bringing forth intense waves of casual conversation and relentless debate, all centered around the brutal patriarchal figure of quasi-intellectual Aydin (Haluk Bilginer). He’s confronted with his own role within his family and his community, as well as how far his power may reach, all through the context of Turkish drama. This makes Winter Sleep a robust Shakespearean melodrama with Ceylan clearly at the top of his game. 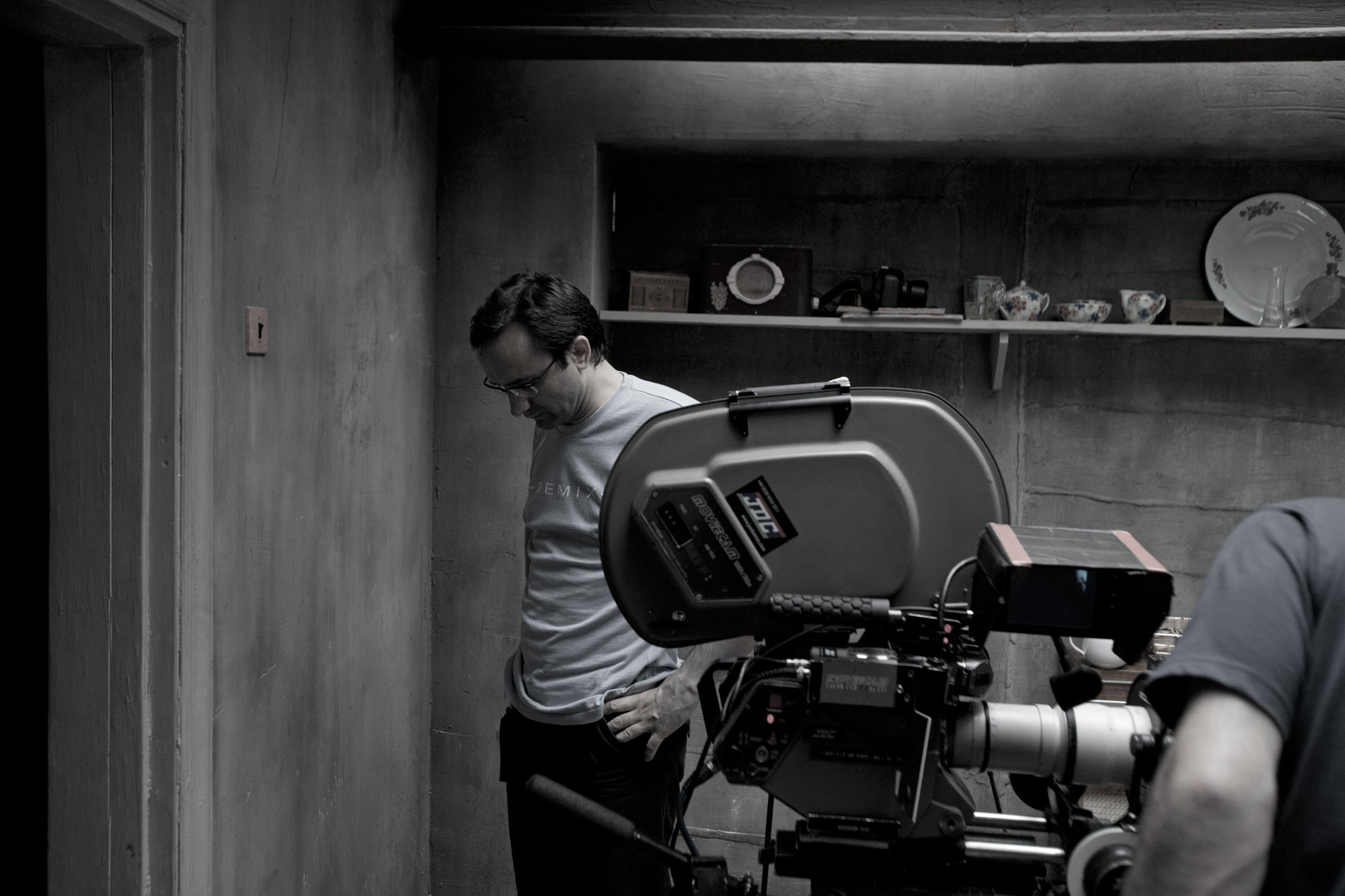 Most Anticipated Films by Foreign Auteurs for 2014 Read More » 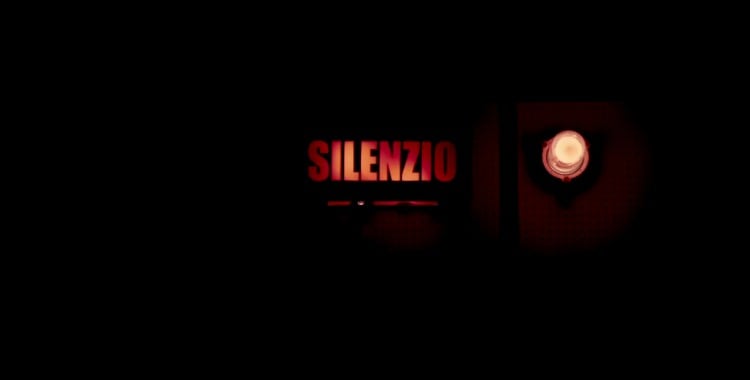 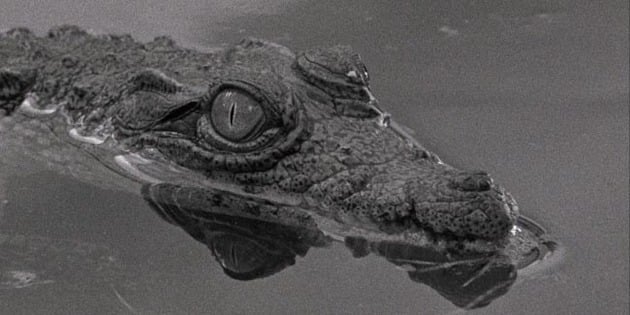 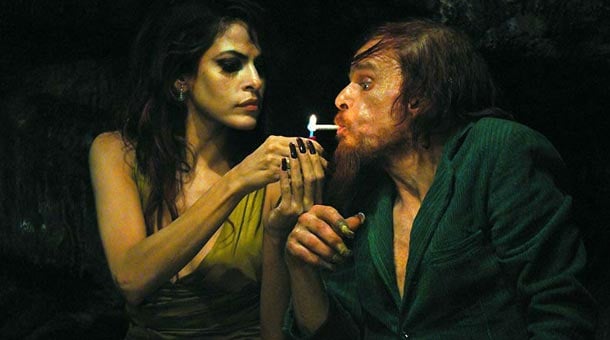 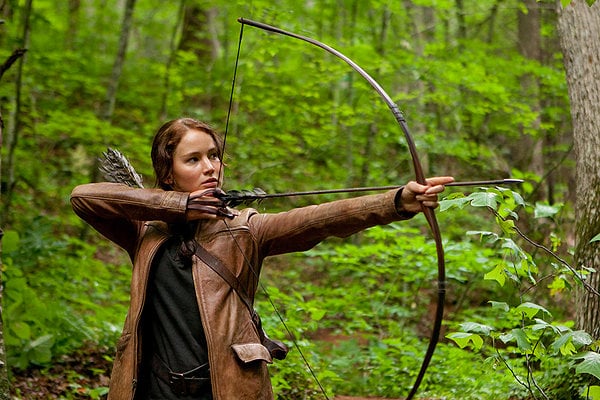 Philadelphia Film Festival 2011: ‘Once Upon a Time in Anatolia’ Read More »