Director F. Gary Gray’s provocative film soars when it sticks to the vibe and pulse of the nascent “gangsta rap” movement. When it delves into serious drama, however, the results are decidedly mixed. Ultimately, the incendiary music and infectious defiance push ‘Straight Outta Compton’ over the top.

Disney has become well aware that even releasing just the … 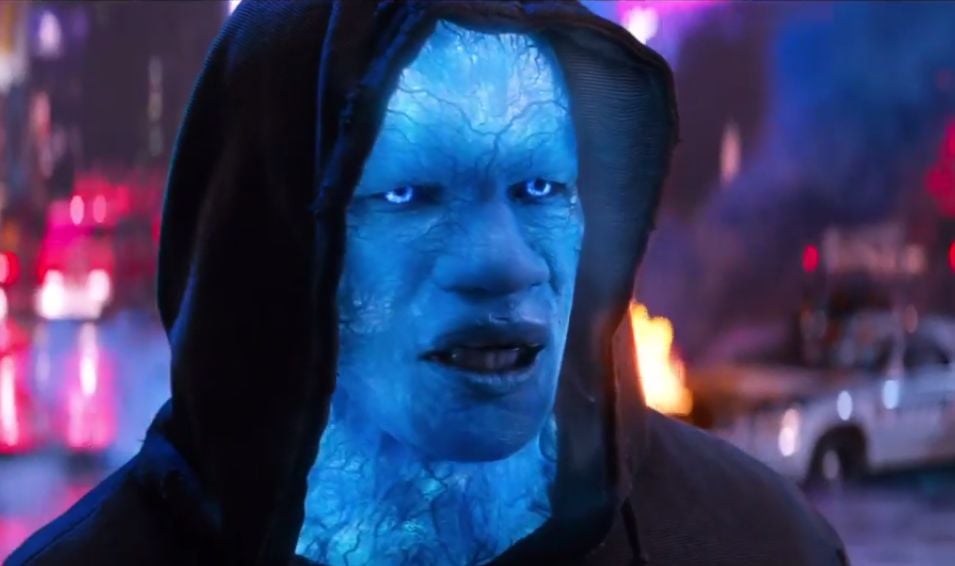 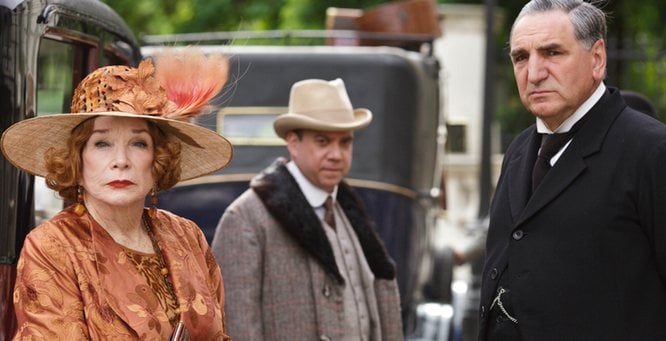 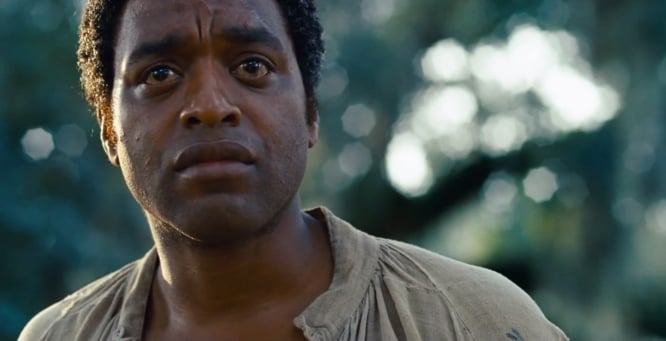 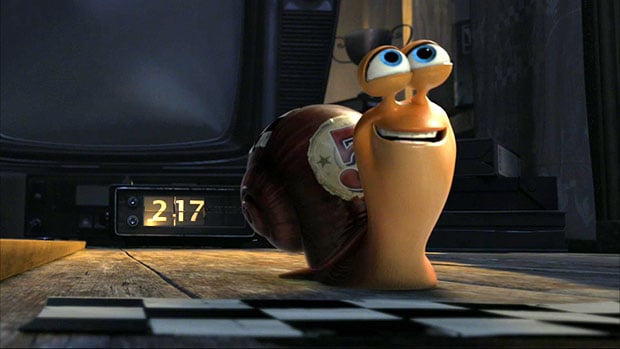 One of the most exciting, complex, and fully realized animated films of the last 20 years is Ratatouille, Pixar’s creative champion to date. The film presents its audience with a patently insane concept—a rat who wants to cook, and become a master of haute cuisine in Paris—and manages to ground every action, every reaction, and every consequence in reality. Not just the reality of the movie, but the reality of the world; when the kitchen staff at Gusteau’s is shown that the gawky young man who took their restaurant by storm is actually controlled, like a marionette, by this sharp, intelligent rat, all but one quit, because what other action would be appropriate? 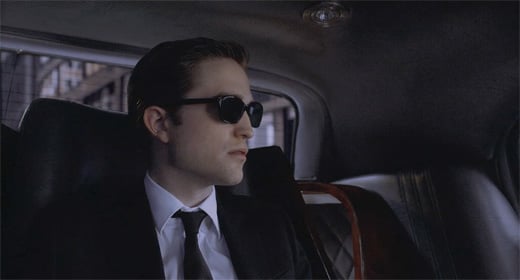 Cosmopolis Written for the screen and directed by David Cronenberg …

Too much of ‘Cosmopolis’ feels like lifeless posturing Read More »

Rock of Ages Written by Justin Theroux, Chris D’Arienzo and … 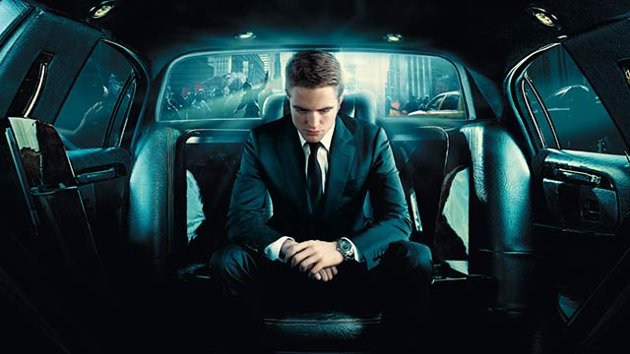 It was Canada’s turn for glitz and glamour last night …

The Last Station feels more like a stuffy old British … 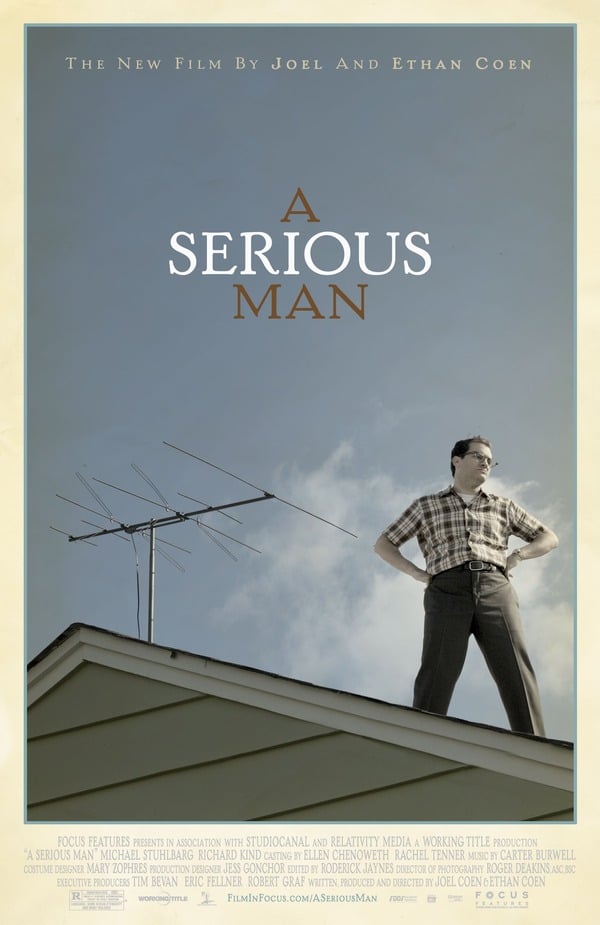 Hulks, high-flyers and web-slingers – it was a decade dominated …

Failure to launch: a decade of losers and fakers Read More »