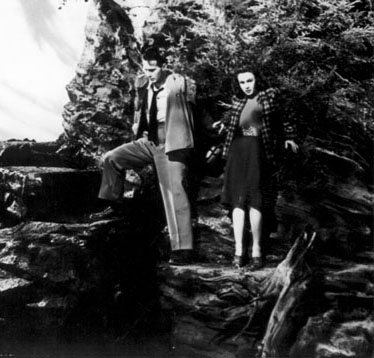 Whispering City, shot in the Québec City (that province’s capital) and the famous Montmorency falls, was directed and written by the same creative minds in English and French. A truly Canadian way of making a movie if there ever was one, similarly to Denis Villeneuve’s 2008 drama Polytechnique. The French-language version, titled La forteresse (The Fortress) can be found just as easily and legally online as the English-language version seeing as both are in the public domain. 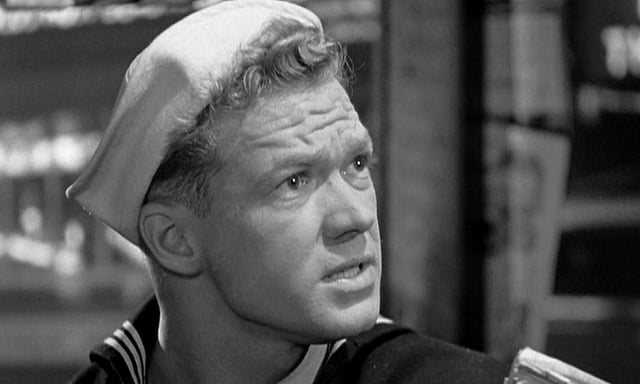 Deadline at Dawn Directed by Harold Clurman Written by …