Once upon a time, the Farrelly Brothers constructed sight gags capable of reaching new heights (or depths, as the case may be). Right about the time Brett Favre was murdering comedy in There’s Something About Mary, however, they abandoned their bread and butter in favor of a “comic spaghetti” approach. Meaning, they throw as many gags at the wall as possible and see what sticks. Thanks to the comic chemistry of Carrey and Daniels, Dumb and Dumber To is just sticky enough to justify its existence. 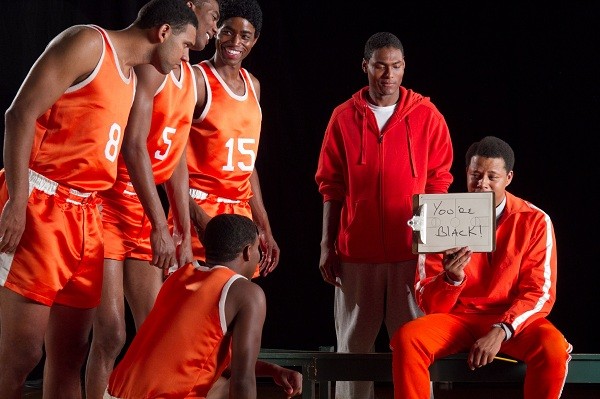 Movie anthologies have seen a rise in recent years, with …

Anthology films have seen a rise in popularity over the …

By now you are quite familiar with Peter and Bobby …