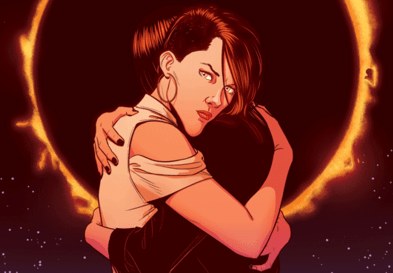 The fact Phonogram is ending is sad, but The Immaterial Girl was the story it needed to go out on. The final issue isn’t full of bombast or drama, but of goodbyes, uncertainty of the future, and new beginnings. 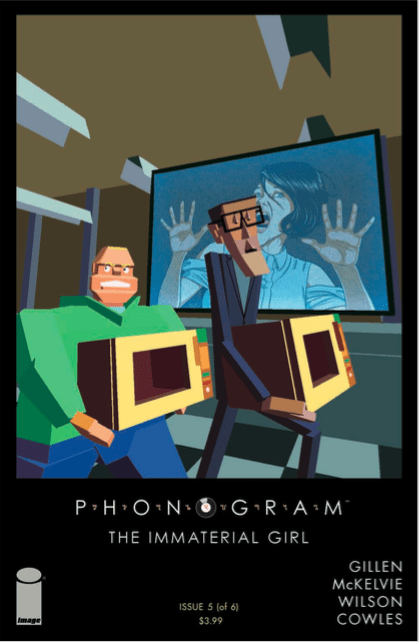 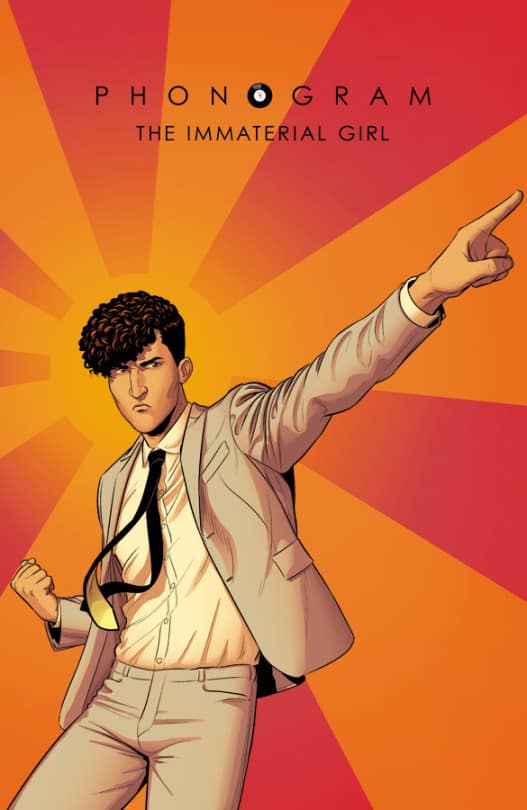 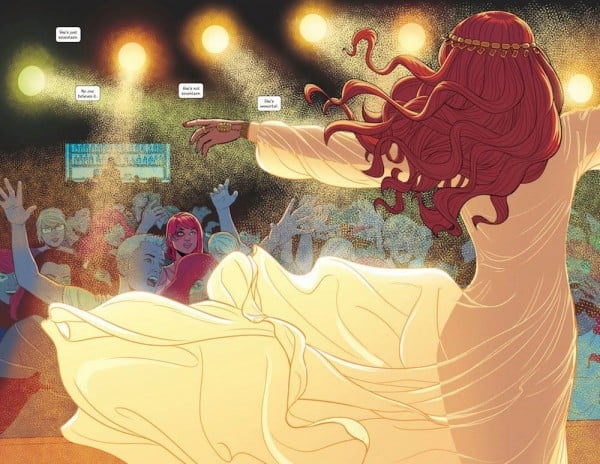 At New York Comic Con, I had the opportunity to chat with prolific colorist Matthew Wilson about his colors and process on The Wicked + the Divine and Phonogram, his relationships with various artists as well as get a sneak peek of the upcoming Black Widow series he is working on with writer Mark Waid (Archie) and artist Chris Samnee (Daredevil). Wilson first came to prominence with his colors on Phonogram: Singles Club with frequent collaborators Kieron Gillen and Jamie McKelvie and has colored a variety of Marvel books, like Thor: The Mighty Avenger, Wolverine, and Secret Avengers. He recently finished a run on Daredevil with Waid and Samnee and is currently taking a break from the Eisner nominated WicDiv as guest artists draw and color this arc. Matthew Wilson is also the colorist on Phonogram: The Immaterial Girl and Paper Girls from Image Comics and Deadpool vs. Thanos from Marvel as well as the upcoming Mighty Thor and Black Widow from Marvel. 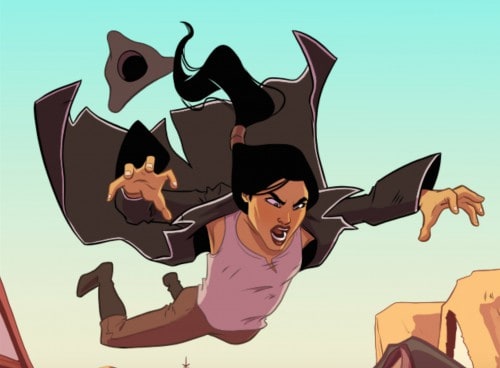 Ted Brandt and Rosy Higgins are an artistic team from Bristol, England. They are currently working on Princeless: Raven Pirate Princess with writer Jeremy Whitley. (Secret Wars: Secret Love.) It is an all ages comic from Action Lab and a sequel to the Princeless: Pirate Princess and is about Raven Xingtao, an Asian lesbian teen pirate, who must wrest back the title of Black Arrow (Think Pirate King in Pirates of Caribbean.) But, first she must assemble a crew for her ship, and that is what she has been doing over the past three issues with the help of shifty Half-Elf thief Sunshine and Katie, who is a dead ringer for Brienne of Tarth from Game of Thrones and inspires her to assemble an all female crew. Higgins pencils and colors the comic while Brandt handles the layouts, inks, and letters on Raven Pirate Princess. They are also working on a B-side (backup story) with Kieron Gillen in an upcoming issue of Phonogram: The Immaterial Girl and an adorable all ages comic Dog of Wonder featuring Action Lab’s company mascot, who is literally a dog with a jetpack.