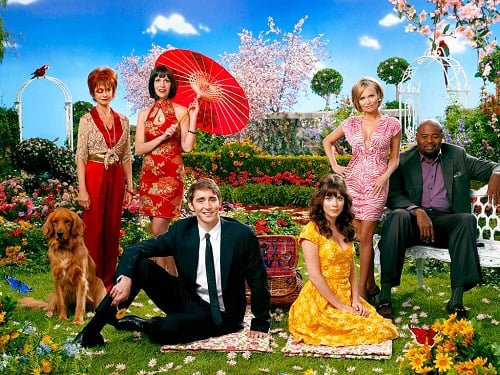 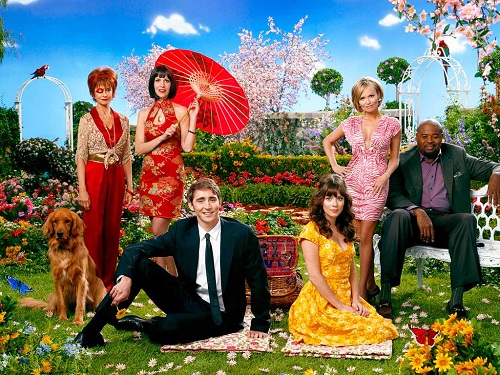 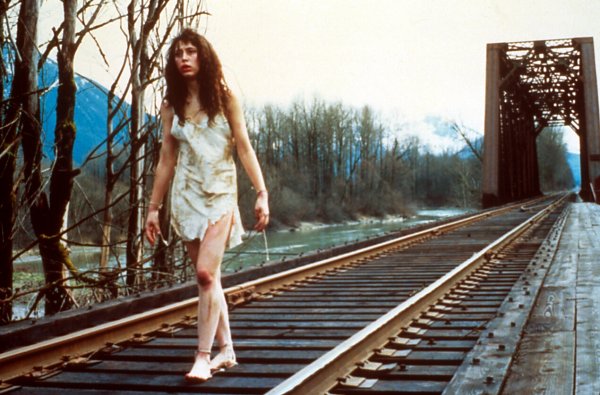 This week sees the premiere of ABC’s Malibu Country, marking …

This week sees the premiere of ABC’s Malibu Country, marking … 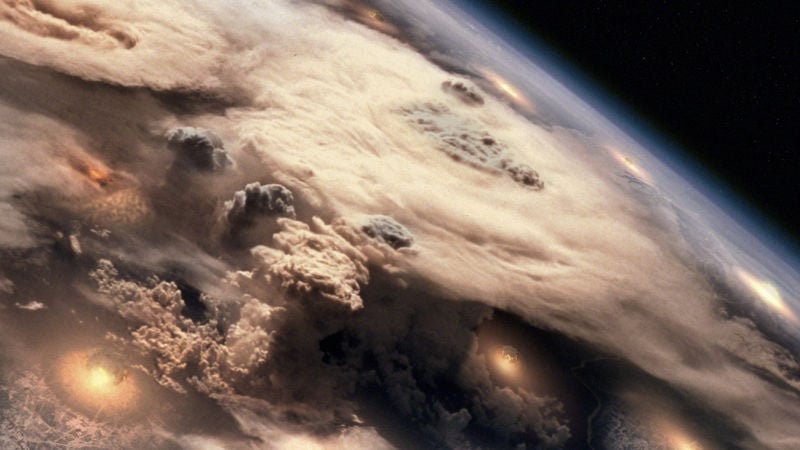 TV is full of shows set in their own universes, …