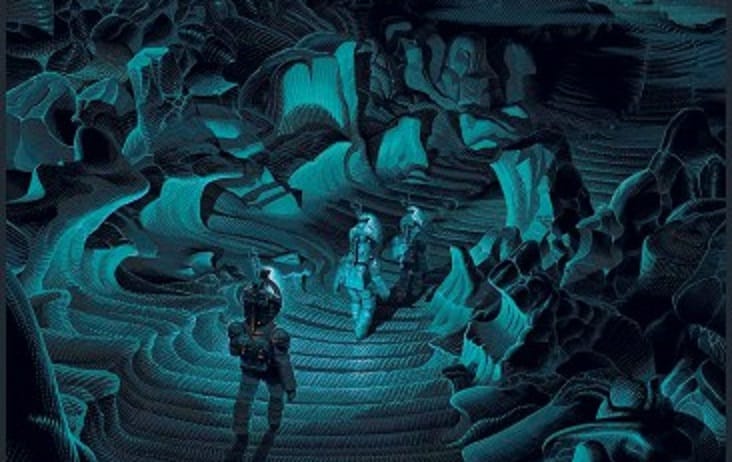 Woman in the Moon is a sophisticated, successful synthesis of action with ideas, suspense with humor, and grand design with minute detail 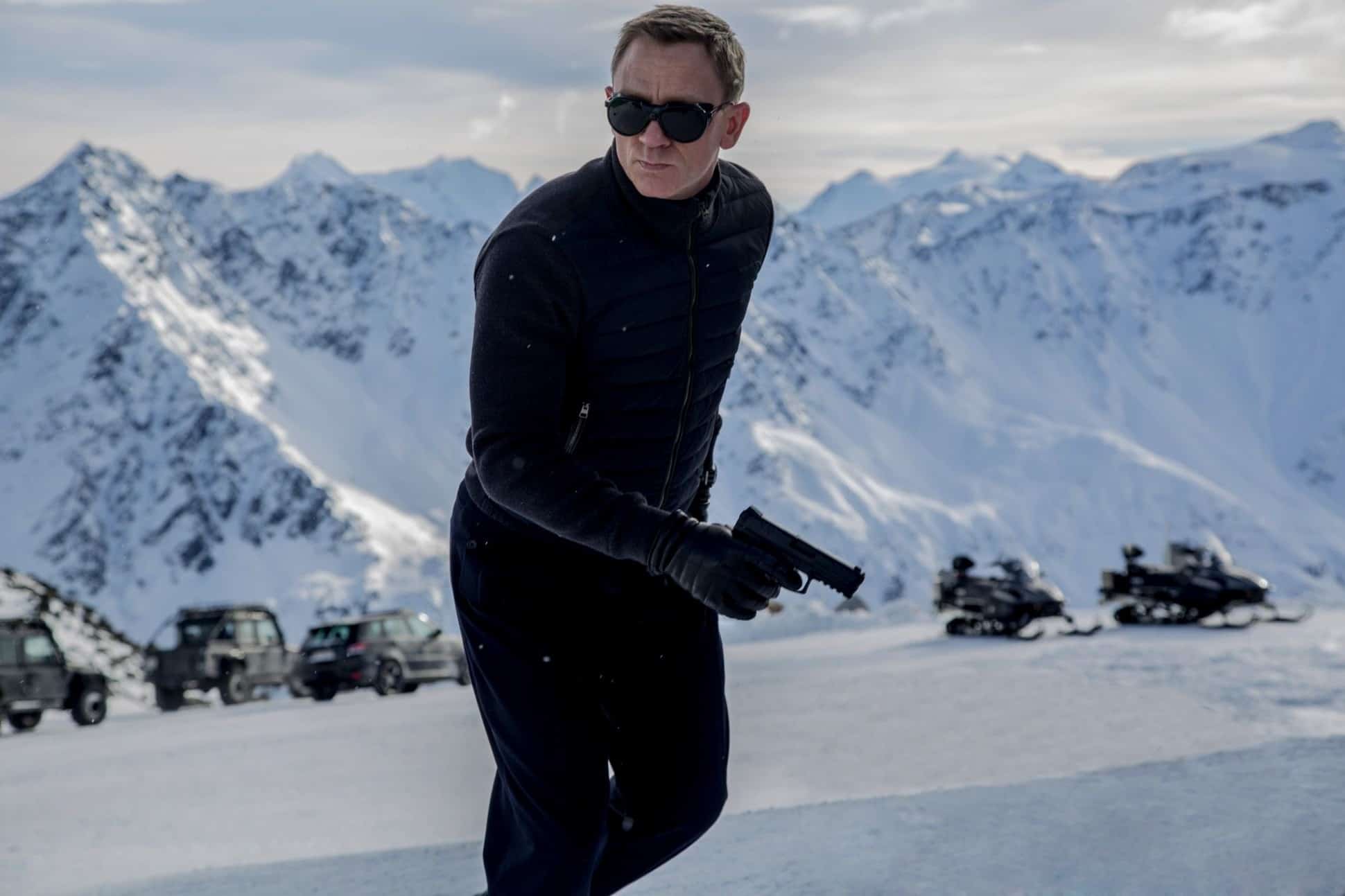 On this week’s episode, Brian and Zach speak with PopOptiq … 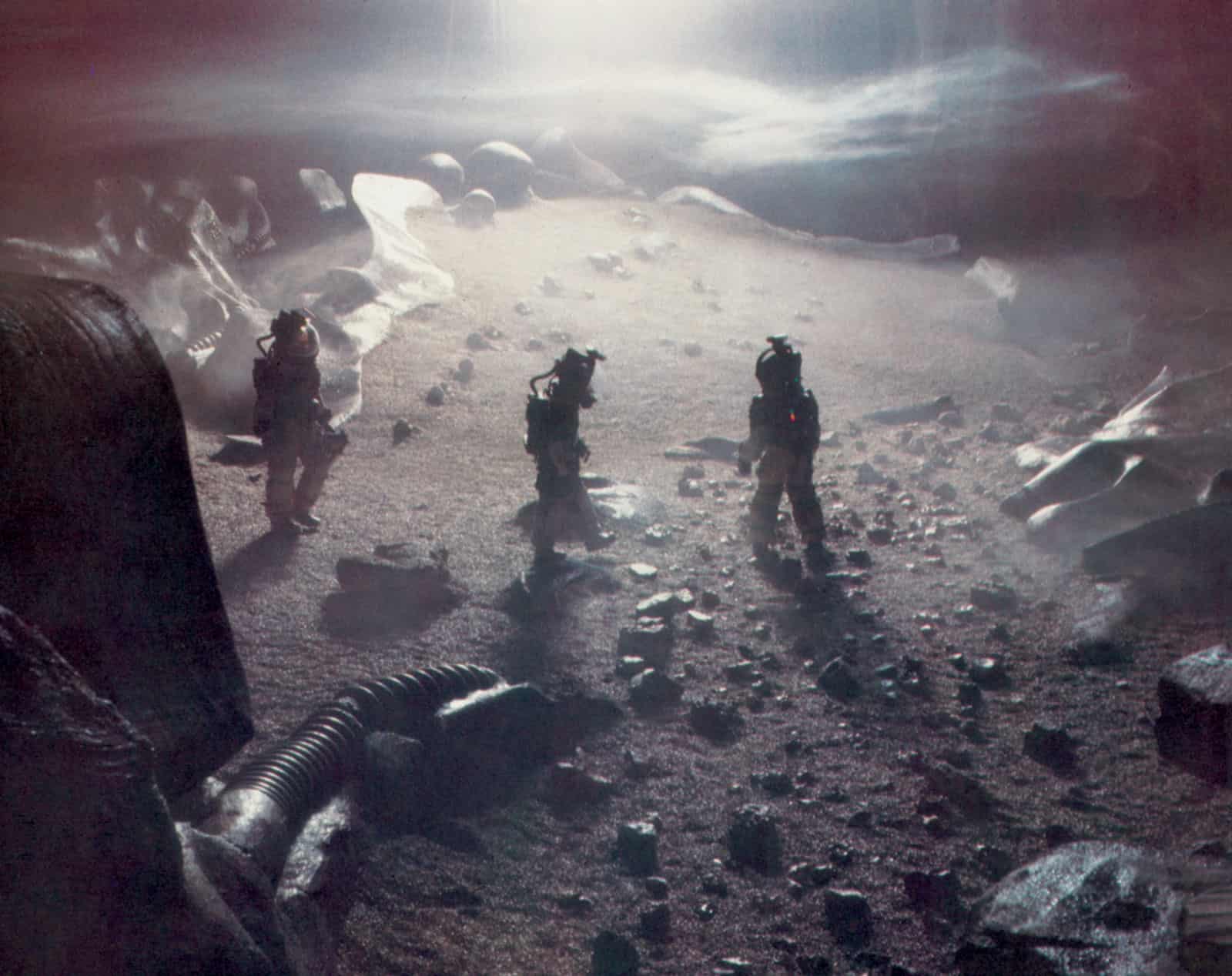 We all know how the famous tagline goes: in space, no one can hear you scream. But in reality, the truth is a little more terrifying: in space, you literally can’t scream. 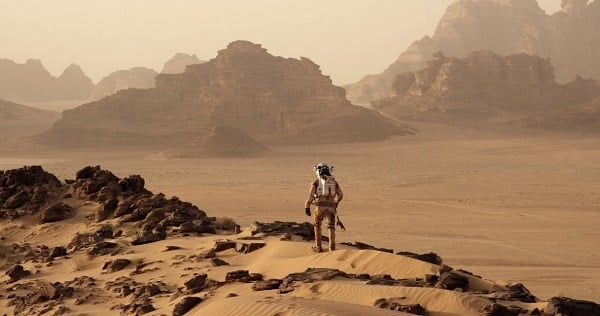 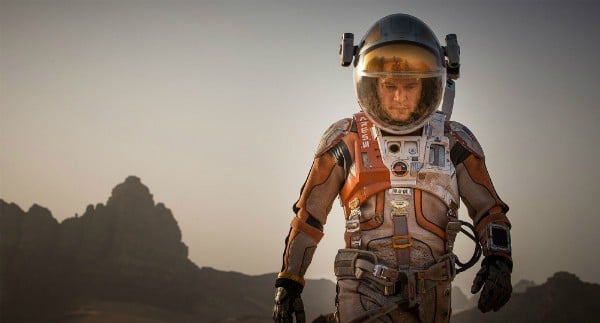 The Martian is a fantastic movie — it cannot be stated quickly enough. Ridley Scott’s film about a man stranded on Mars after his crew evacuates without him is the director’s best work in years. The Martian features a stellar supporting cast, a well written script that’s clever and funny, and an Oscar caliber performance from a Hollywood A-lister at the top of his game. 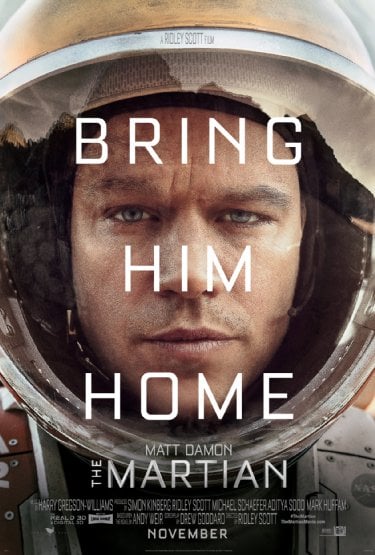 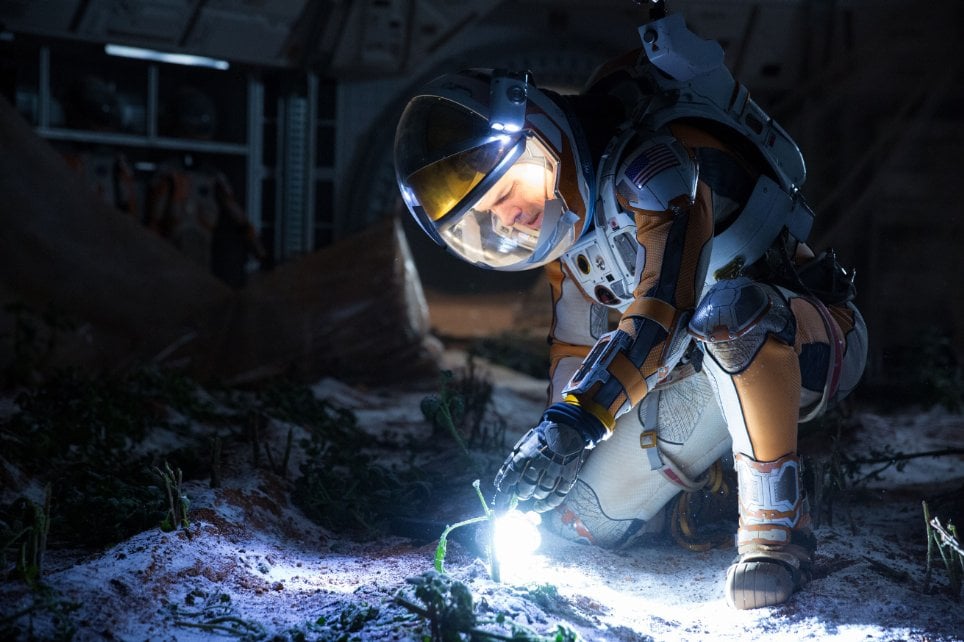 UPDATE: The Martian has moved up its release date to …

Watch the first trailer for ‘The Martian’, with Matt Damon Read More » 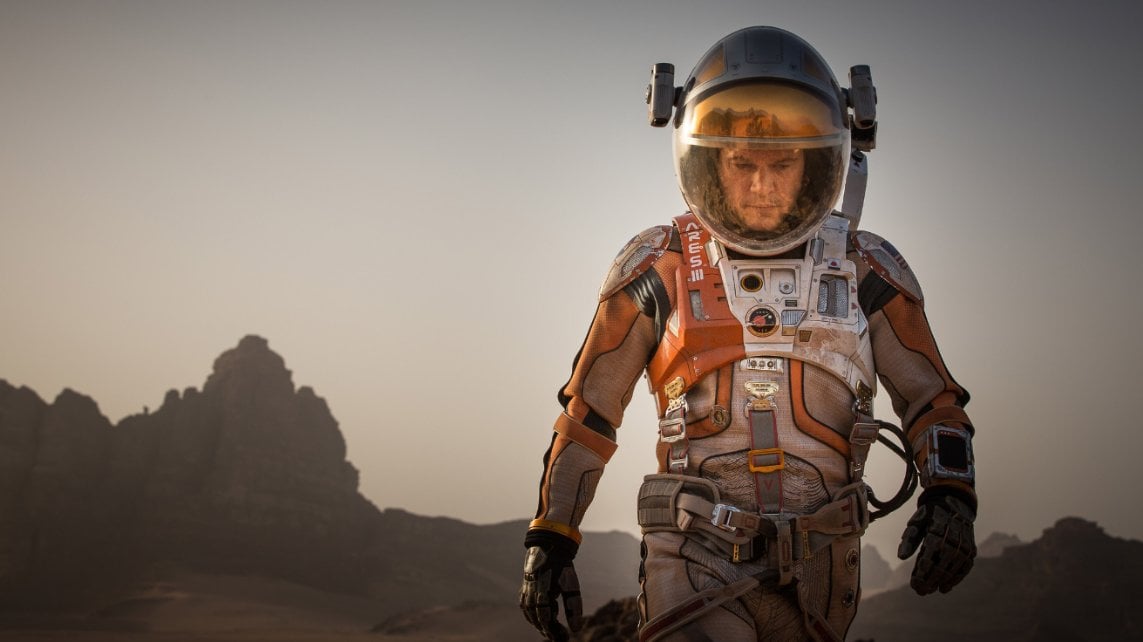 Matt Damon is certainly developing a habit for getting stranded … 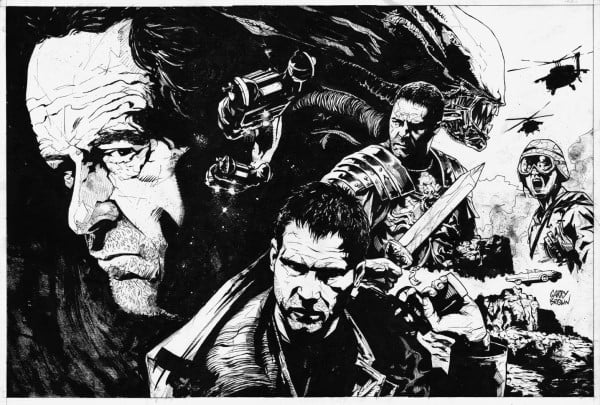 Ridley Scott is known for his atmospheric, highly concentrated visual … 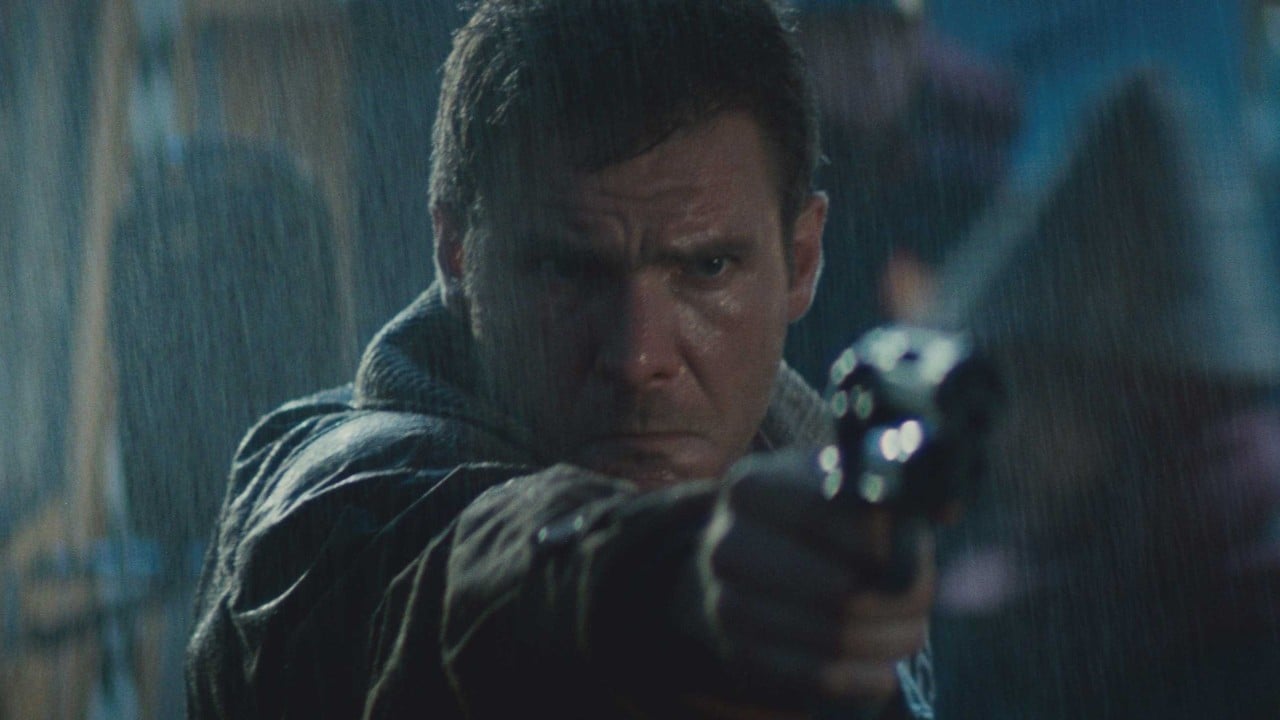 Ridley Scott nostalgia is having an awful good week. Back … 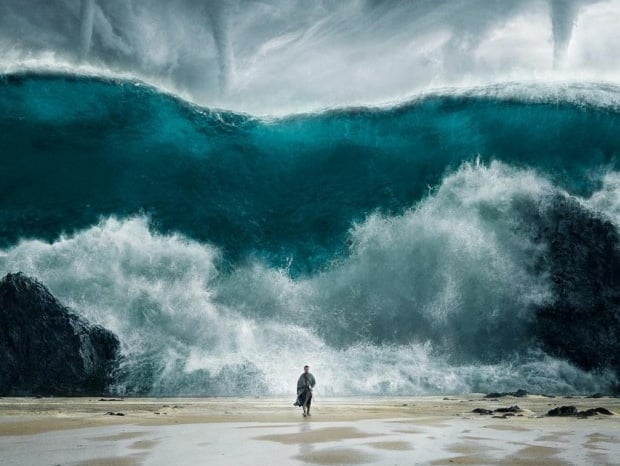 Ridley Scott has made another epic. This time it is … 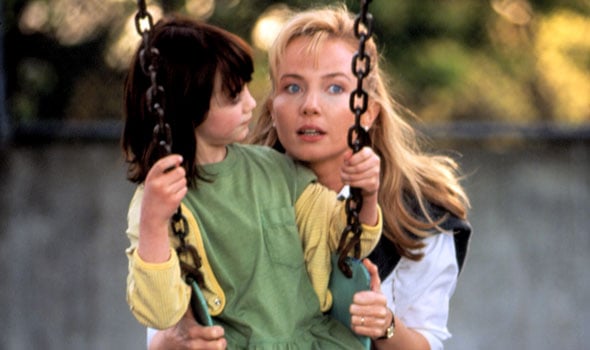 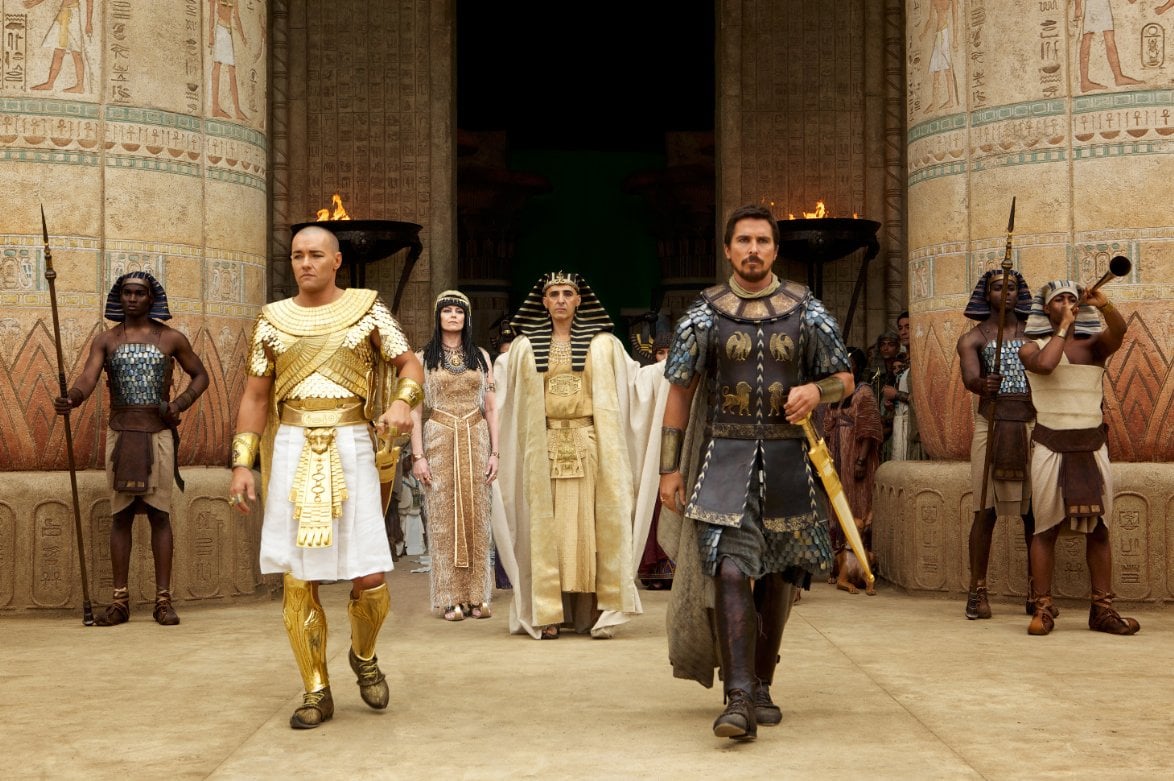 Moses is the hero Egypt deserves, but not the one … 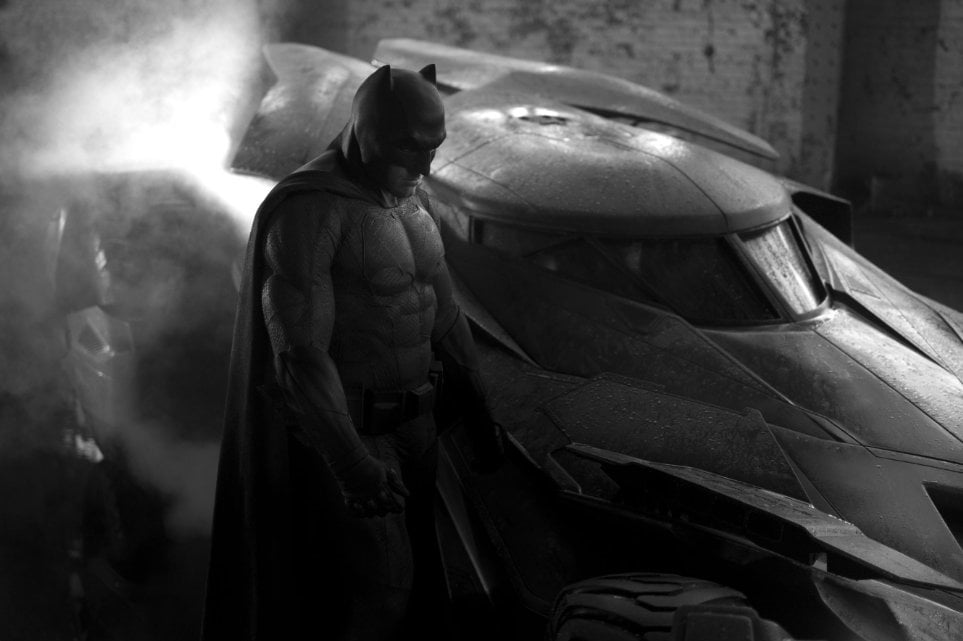 We can debate all day which comic book hero is …

Week in Review: ‘No Jokes’ in DC movies Read More » 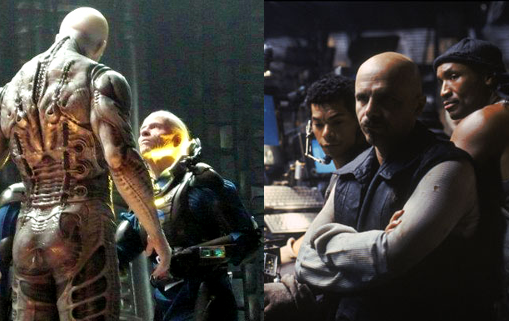 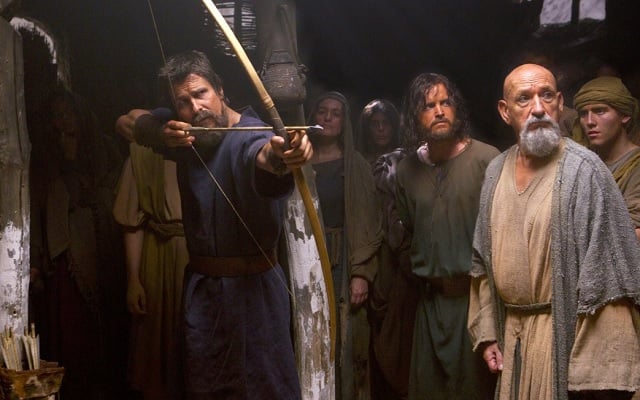 Over the course of a career going back nearly 50 …

‘Exodus: Gods and Kings’, the newest feature from Ridley Scott, gets its first trailer Read More » 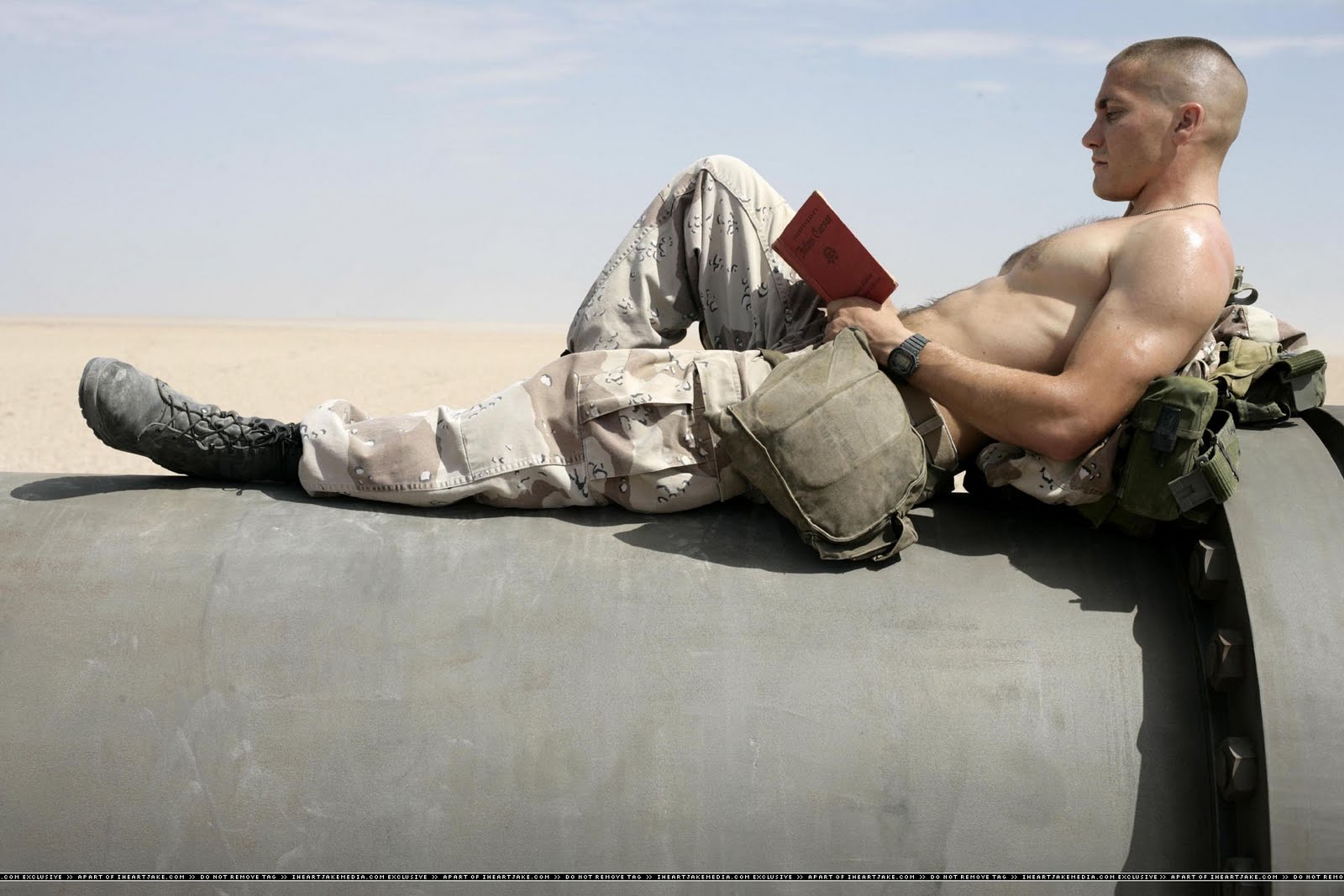