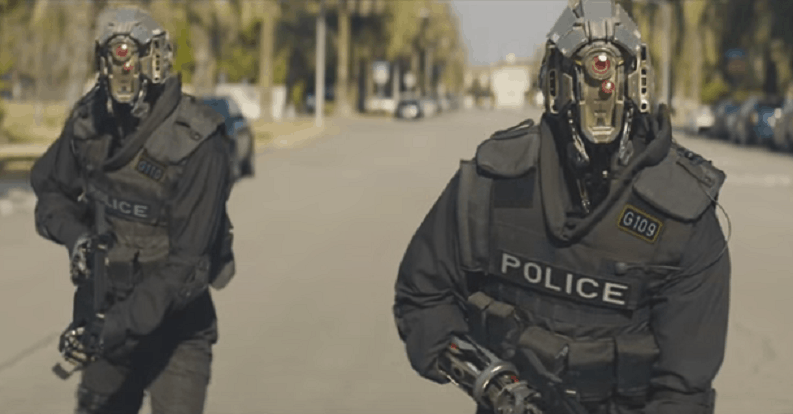 I believe I’ve said this before, but the increasing availability … 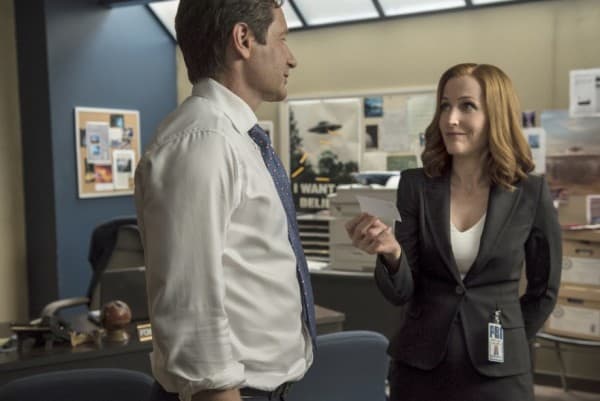 [W]hen “Babylon” isn’t trying to philosophize too much, it charms in several ways, the most prominent being how it uses [its] supporting roles… 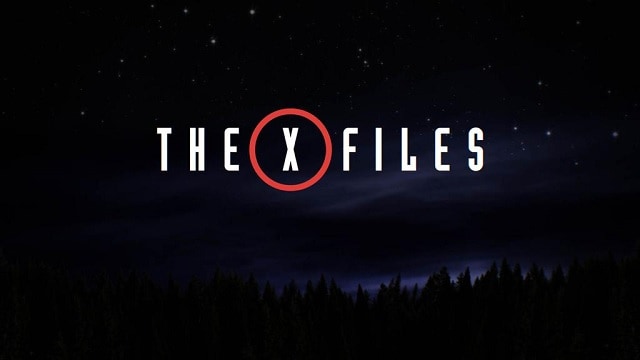 While cancellation often meant the end of television shows, no … 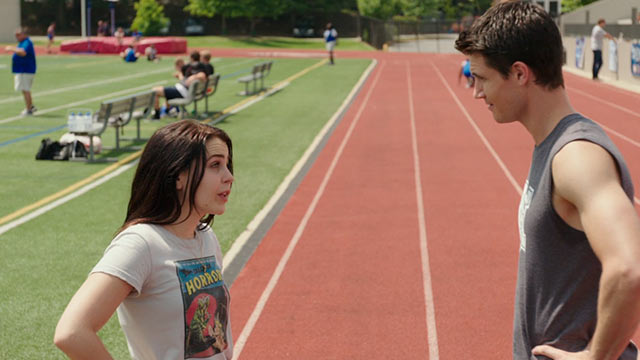 The DUFF takes the geek-gets-a-makeover high school formula and tweaks it mostly muddled results. A few naturalistic romance scenes and the efforts of its very able leads, buoy this into watchable territory. However overall this is a film plagued by confusion and several nonsensical plot twists. 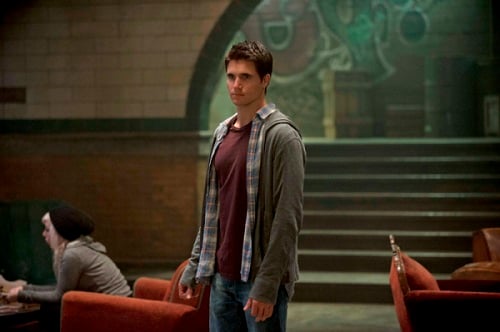 While still riddled with more holes than a strainer, this week’s episode of the CW’s The Tomorrow People is marginally better than both the previous one and the pilot. Which isn’t saying much, but at least there’s been some improvement. This week in the misadventures of Stephen and his merry band of Tomorrow People we discover Cara’s dislike for humanity, continue to watch Stephen play the most unconvincing double agent known to mankind and then screw up because of Cara’s telepathic instability, come face to face with the Tomorrow People’s wildly hypocritical disregard for human life, and are baffled at their inability to spot a trap from a mile away. 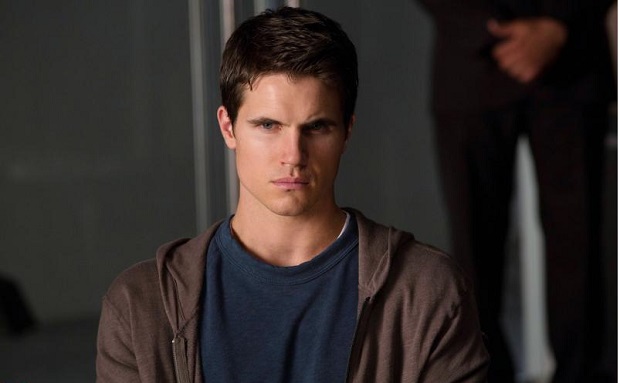 This week’s episode is as void of both plot and character development as the pilot was, and it’s evident that this show is headed nowhere fast. If you haven’t seen it yet, don’t. The episode consists of pointless exchanges of information concerning the evil schemes of Ultra, completely irrelevant arguments about Stephen’s ability to take his medication, Stephen in “danger”, confirmation that Stephen’s “the One”, and the setting up of a doomed-to-fail double agent plotline that would even exhaust 007. An exciting episode in that “bad writing for television” kind of way. 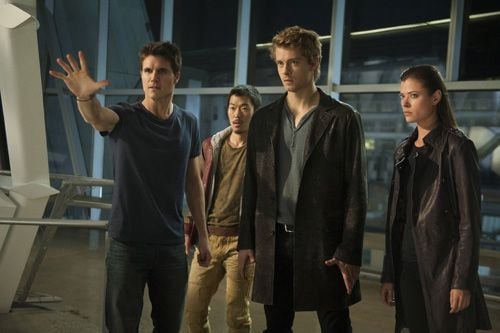