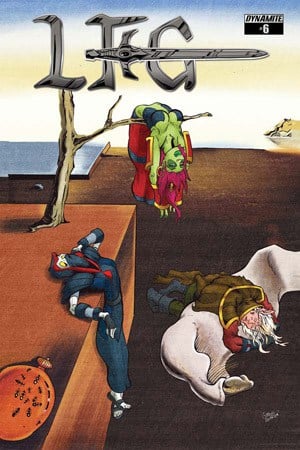 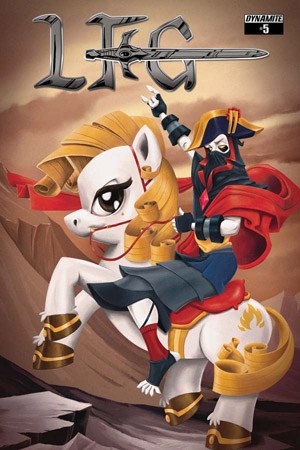 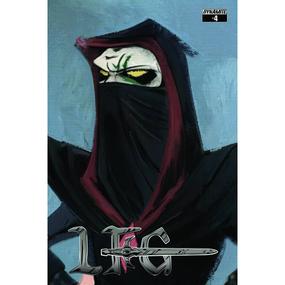 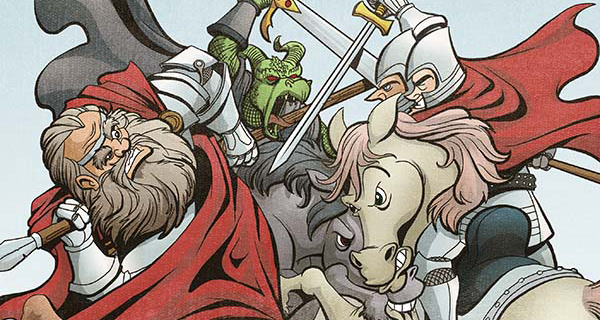 Ryan Sohmer’s and Lar DeSouza’s brilliantly entertaining comic detailing the adventures of a hastily thrown together group of adventurers continues in issue #3 of Looking for Group. While there is a quest and a large cast of characters, this book has more in common with a late night pick up group in an MMORPG than it does The Lord of the Rings – and this is a good thing. There are plenty of little nods and homages to both the MMORPG genre and its pencil-and-paper originators ,such as Dungeons & Dragons. For example, in this issue, a slightly befuddled beholder makes an appearance simply to utter a prophecy then wander off to drool in a corner. Mix moments like that with Richard’s antics – and he is the epitome of the late-night jokesters who can be found trolling MMO chat channels from World of Warcraft to Rift – and you get an exceptionally entertaining read. 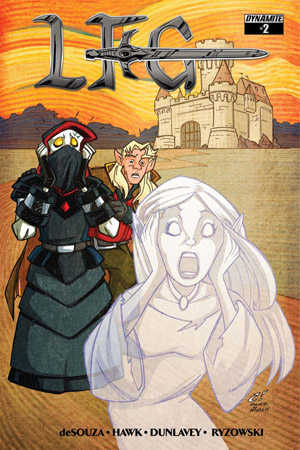 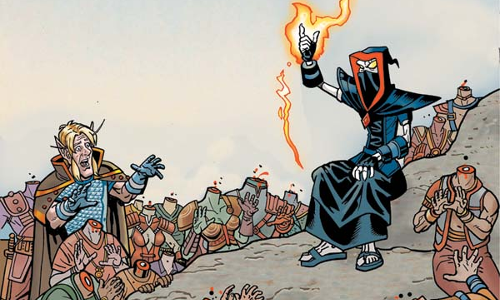 First and foremost, The Gutters was a twice weekly webcomic that made fun of various aspects of the comics industry. It took the comics news of that week and spinned into something hilarious and self-contained with a rotating cast of artists, including ones you might know like Annie Wu (Hawkeye), Darick Robertson (Transmetropolitan), Joe Eisma (Morning Glories), Nick Bradshaw (Wolverine and the X-Men), and even comics legend Neal Adams, who pencilled a heartfelt tribute to the late Joe Kubert in 2012. The humor of The Gutters is highly topical. However, in the tradition of the best MAD Magazine strips or SNL sketches, it can act as a nice time capsule to 2010 when people were arguing whether Steve Rogers or Bucky Barnes (or Clint Barton) should be Captain America, or 2012 when the circle of snark around Before Watchmen and if it was doing irreparable damage to comics was going on.