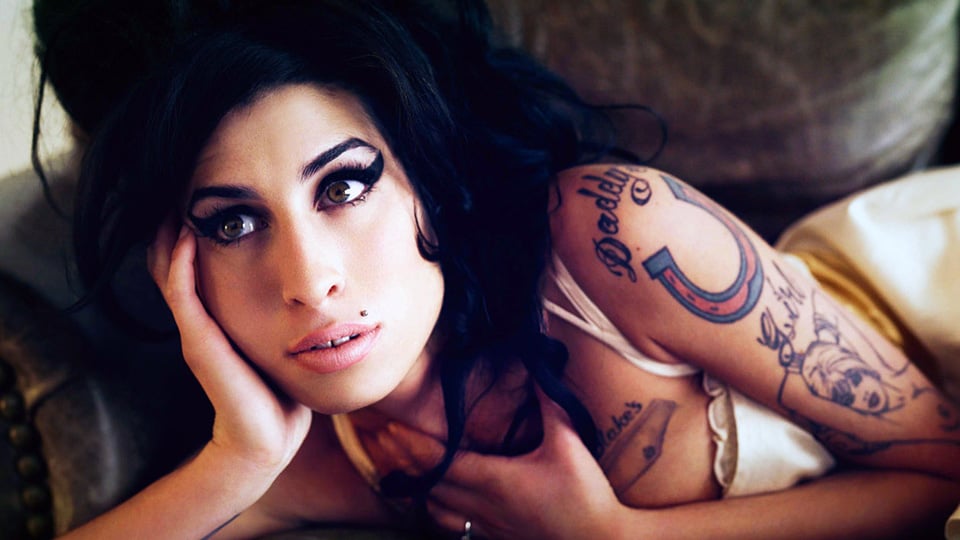 Even though she had been performing since she was 14, it wasn’t until the release of her second studio album Back to Black in 2008 did Amy Winehouse become a mainstream artist. With that, her personal life became a constant presence in the media. Now, four years after her passing due to accidental poisoning, her life and achievements are celebrated in a new documentary by Senna director Asif Kapadia.

We’re still halfway though award season and so here comes …

This podcast was originally recorded back in July but we … 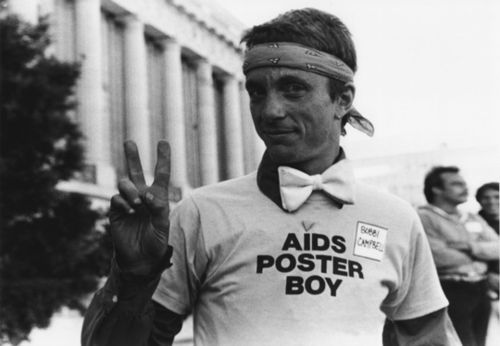 Documentaries have come a long way in the past twenty …

Visit the official website for the Atlantic Film Festival Senna … 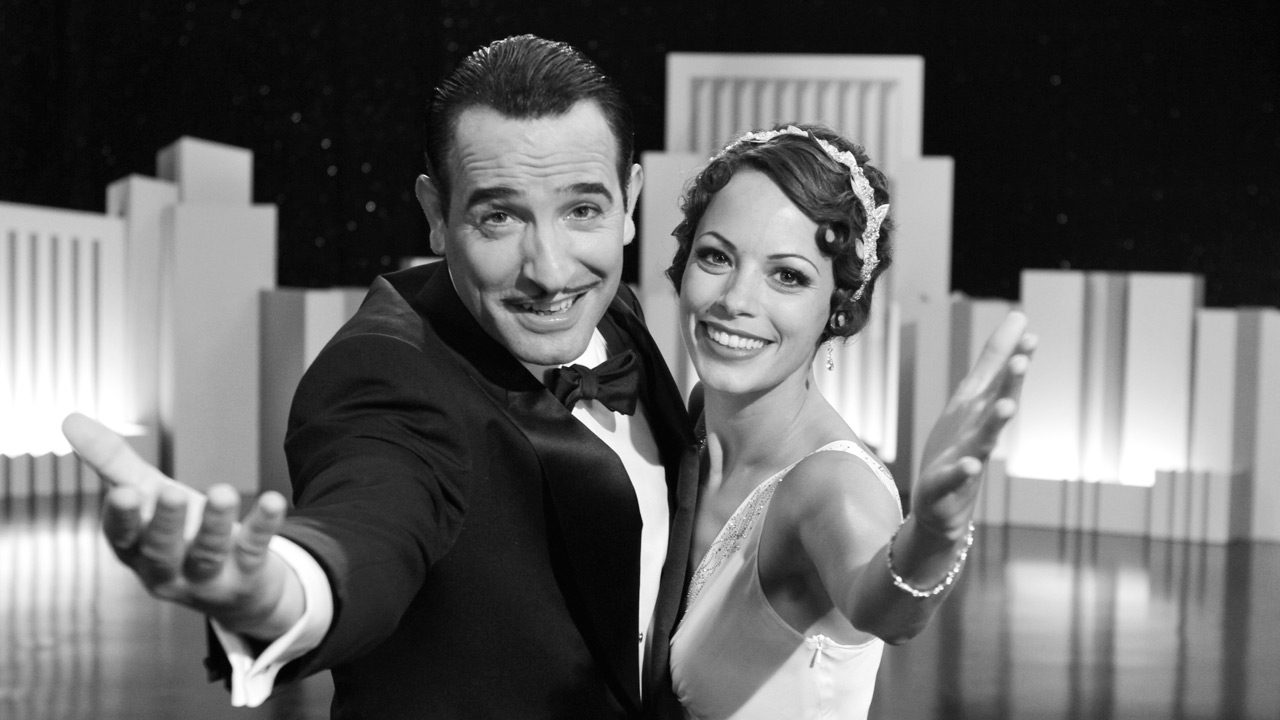 While most blogs/sites post their “best of the year so …

One of the surprise movies of the year was the …

Hot Docs has announced 26 documentary features that will be …