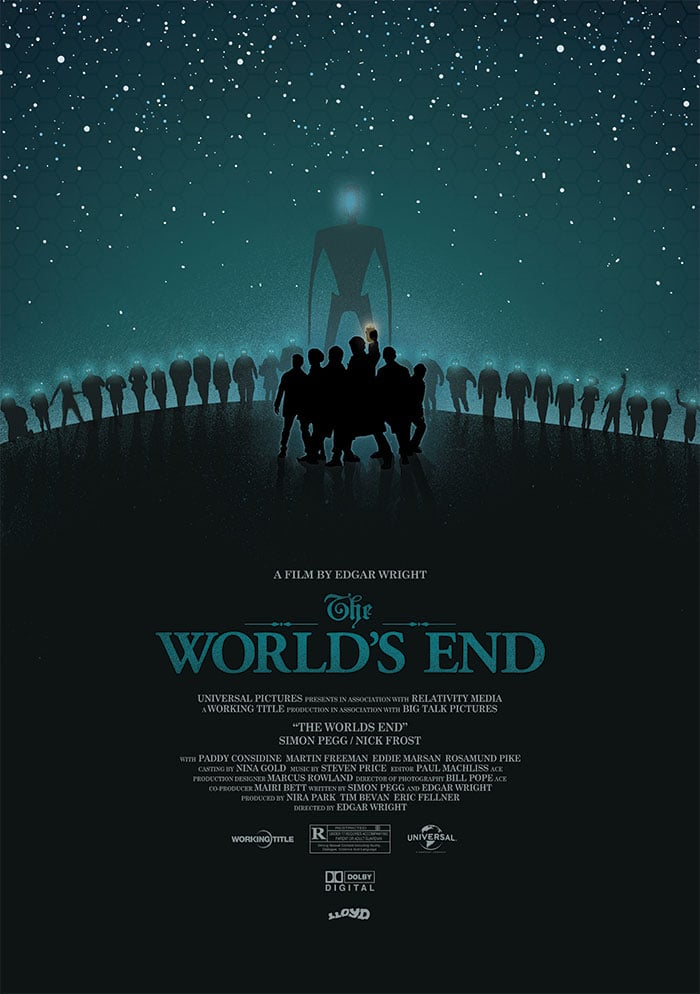 Before Simon Pegg, Nick Frost, and Edgar Wright wowed international audiences with their horror comedy Shaun of the Dead, they were part of the Channel 4 sitcom Spaced. This show was one of the first sitcoms to use a single camera setup without a laugh track. Spaced also featured quick hitting pop culture homages almost a decade before Community and blend of dry and surreal humor. However, the show’s greatest strength was its interesting characters who could be simultaneously hilarious and heartbreaking. These endearing characters are what made Spaced an enduring cult phenomenon in both the UK and United States. 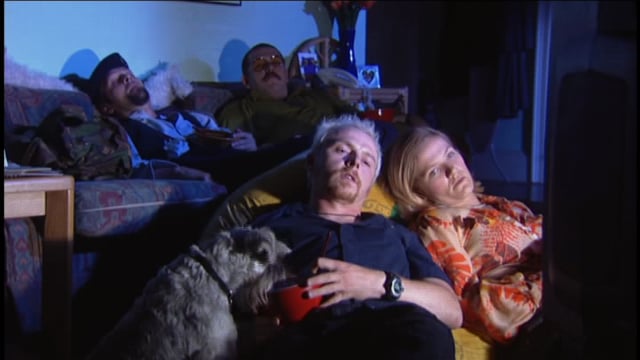 Many pilot episodes focus too much on exposition and establishing who the series’ characters are. In those instances, pacing and humor frequently fall by the wayside. Spaced’s first episode is anything but a slow, disappointing introduction of characters and grating jokes. From the opening scene, intercutting Tim Bisley (Simon Pegg) and Daisy Steiner (Jessica Stevenson) leaving (or in Tim’s being thrown out of) their current flats, “Beginnings” is a surreal look at two people who meet by accident and form a friendship of necessity. 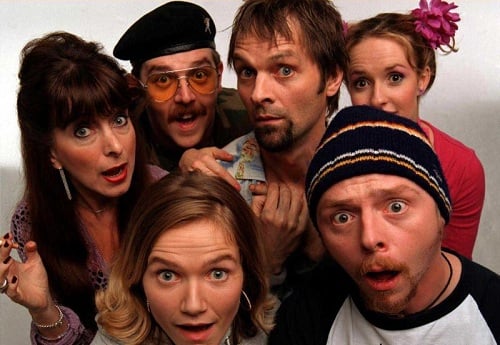 Craig Bevan from Movies You Should See joins us to …

For the first time, Simon and Kate manage to record …

For the first time, Simon and Kate manage to record …

I’m a huge fan of both poster art and the …

Beautiful Posters for the Films of Edgar Wright Read More »