The Creep Behind the Camera 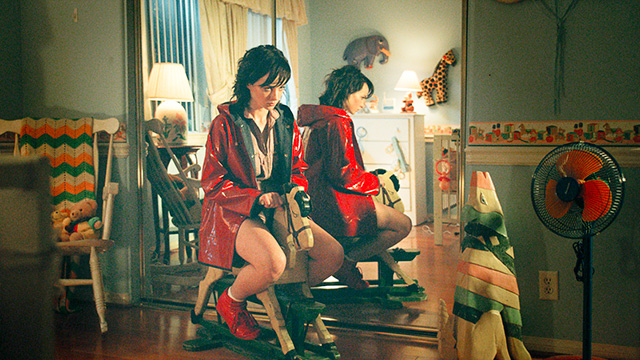 Covering Fantasia for the first time was a hectic, enjoyable … 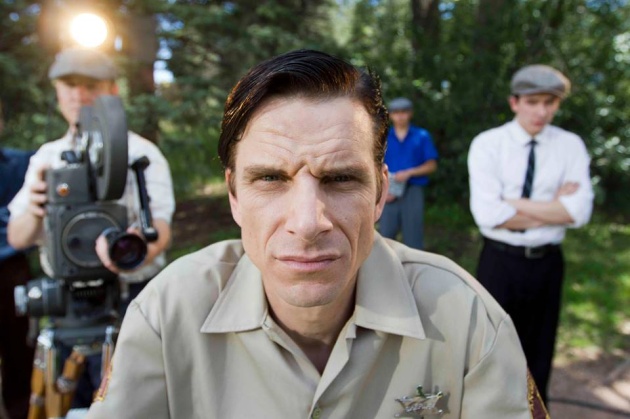 After Tim Burton’s Ed Wood was released, Sarah Jessica Parker remarked in interviews that she had just played the worst actress of all time. Delores Fuller, Wood’s ex-wife and would-be starlet, responded, albeit quietly, merely stating, “That hurt” on a Plan 9 From Outer Space DVD. The Creep Behind The Camera, Pete Schuermann’s docu-drama surrounding the making of 1962’s The Creeping Terror, retains as much class and care for its subjects are Parker did for Fuller. 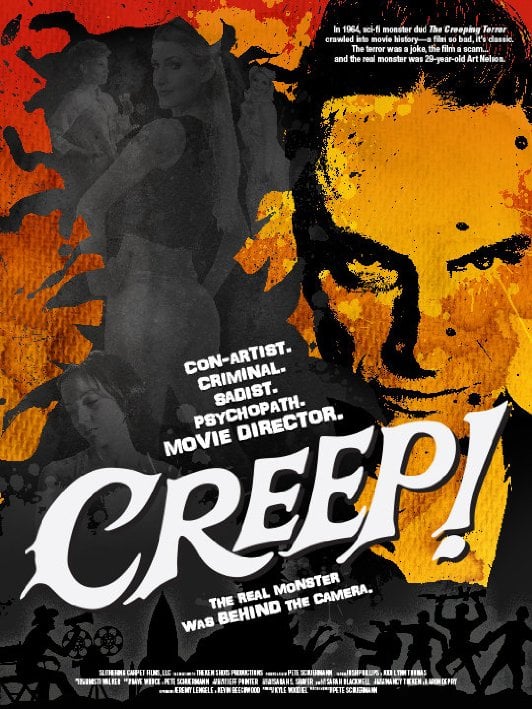 Showing as part of the Fantasia Film Fest on July …

Fantasia Film Festival 2014: Watch the trailer for ‘The Creep Behind the Camera’ Read More »