The Wars to Come 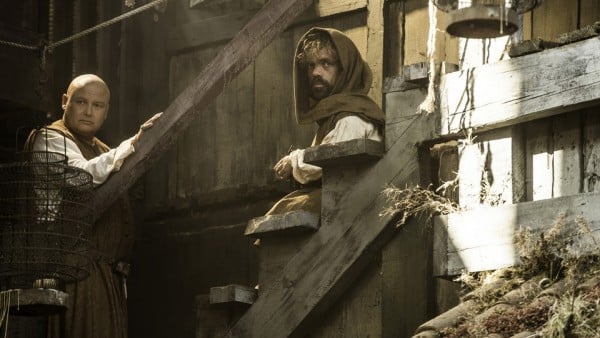 We are back with our Game of Thrones podcast and …

After four extraordinary seasons, we’ve come to expect great things from HBO’s flagship series including dragons, impressive world-building, damsels in distress, femme fatales, epic battles, well choreographed action, blood, death, sex, black magic and lots of nudity in between the dirty politics. “The Wars to Come” (a line heard several times throughout the episode) was a solid, modest season opener, but as with every season premiere, there seems to be something lacking.