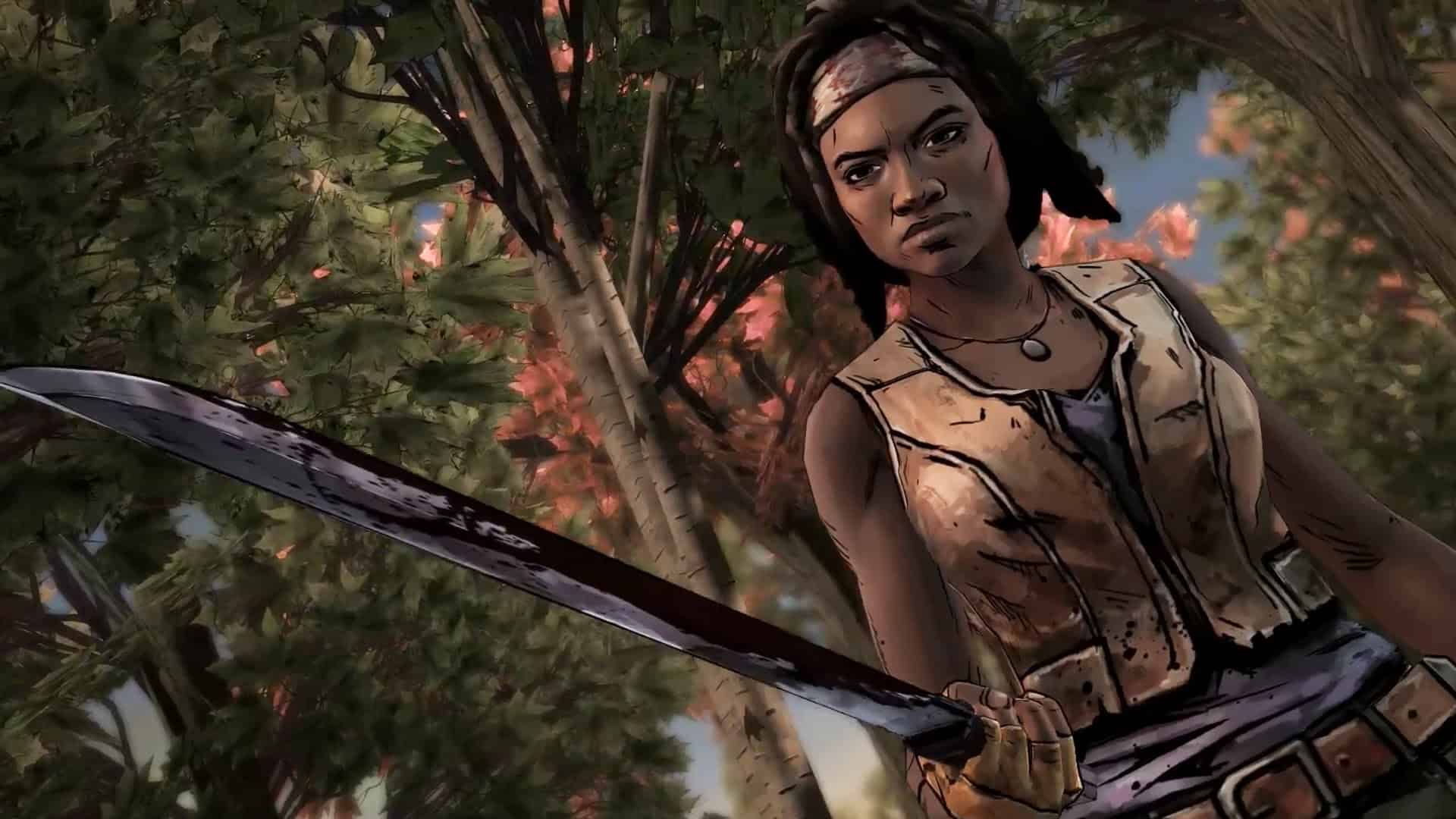 Warning: This article contains spoilers for Telltale’s The Walking … 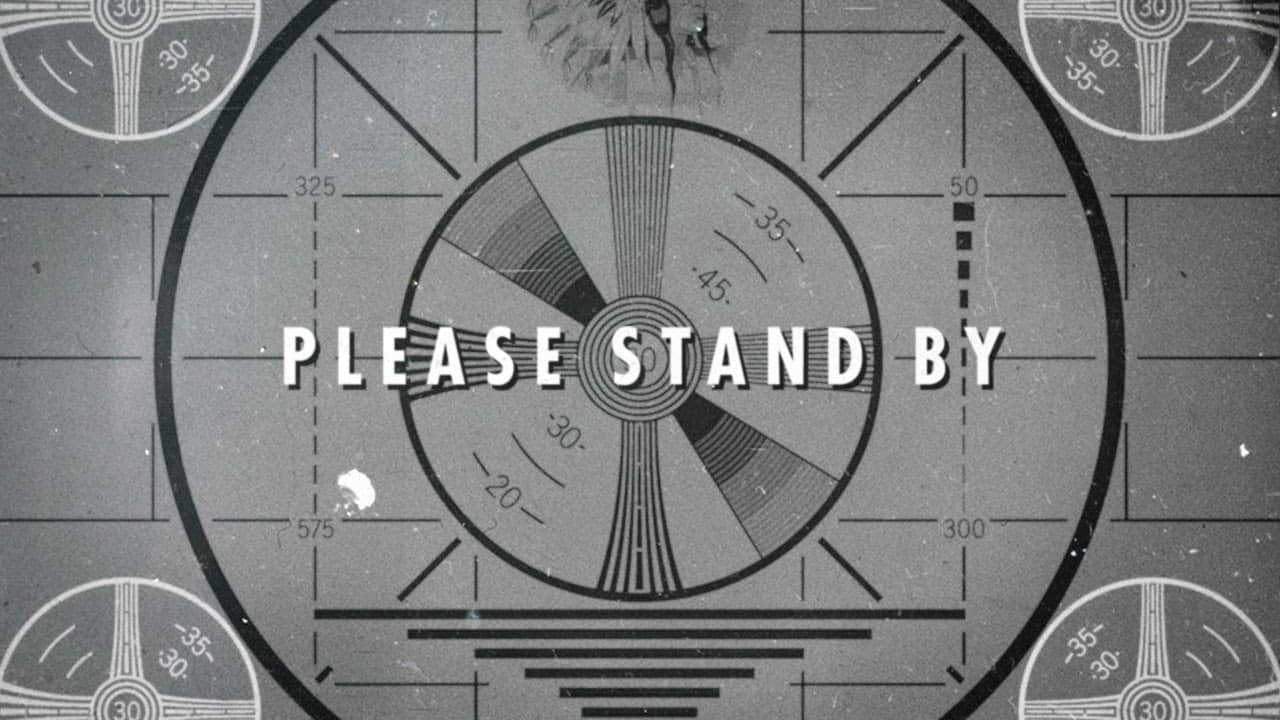 2015 is the proverbial bomb.  An explosive lineup of movies …

This Podcast Came From the Moon #17 Read More » 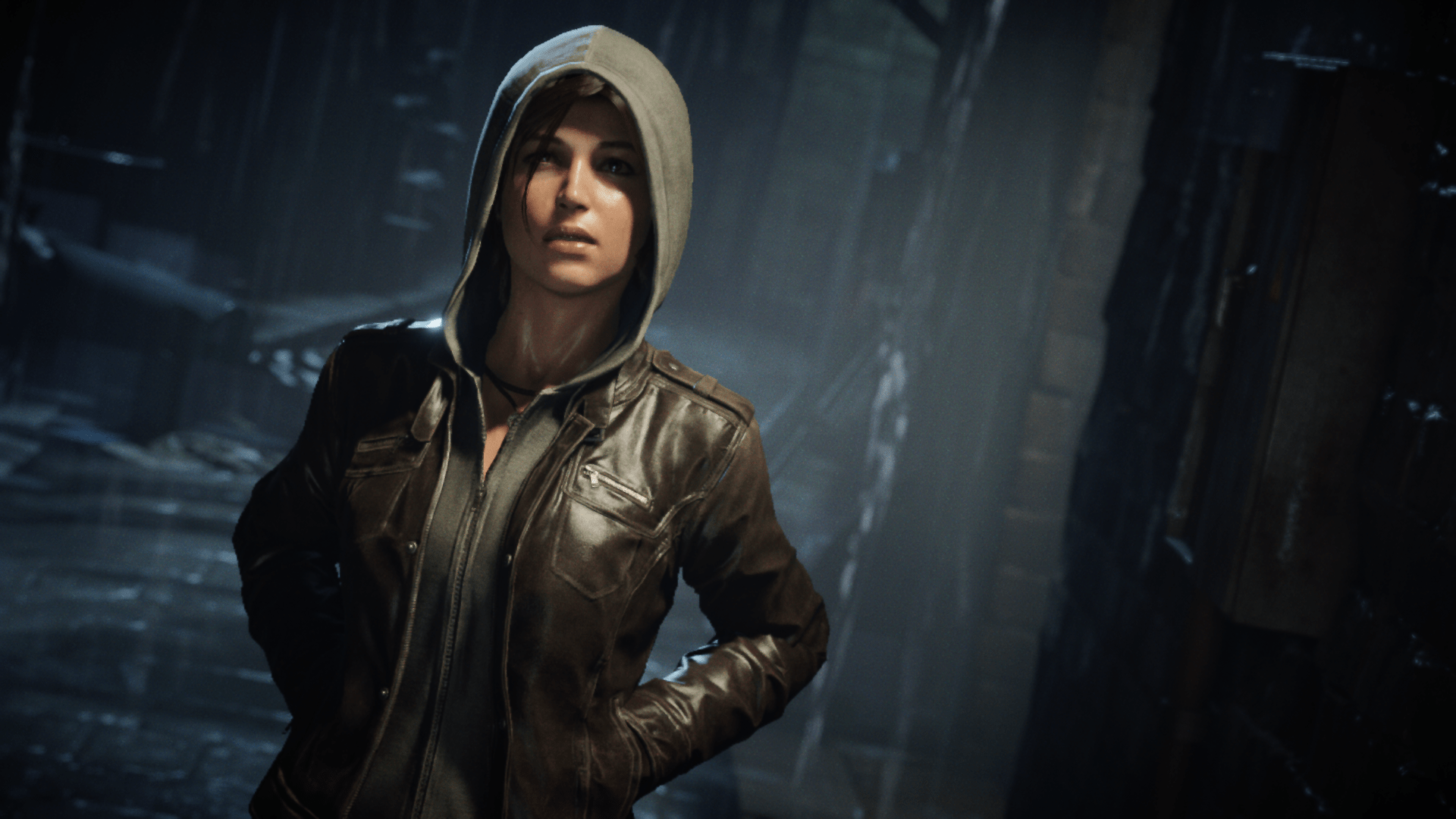 Rise of the Tomb Raider continues Lara Croft’s adventures from the previous game and moves the franchise into the future. As with Crystal Dynamics’ 2012 re-imaging of Lara Croft, this latest title follows the same formula of scripted action sequences interspersed with an open-world. 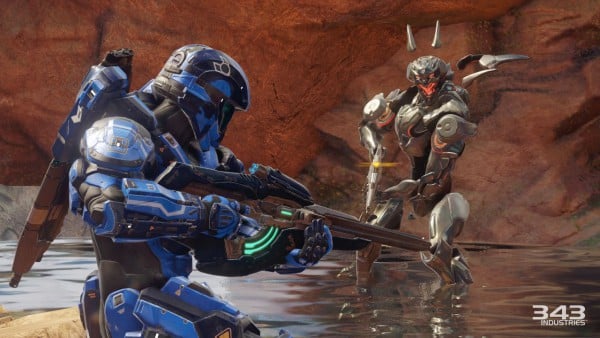 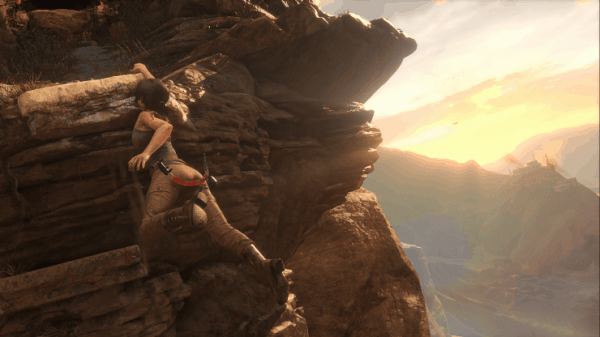 With Girl Power in Gaming, we’re exploring the role of …

‘Rise of the Tomb Raider’: What is right for Lara Croft? Read More » 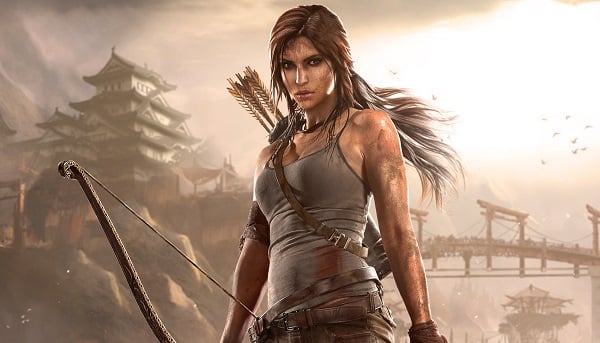 When I first saw the new Lara Croft way back in 2011, I could scarcely contain my excitement. As someone who had never really gotten into the series during it’s soaring PSX days, this reboot looked primed to be a key entry point. On top of that, the hyper-sexualized Lara Croft of the past had seemingly disappeared completely, replaced by a realistic depiction of a woman who, while undeniably athletic and symmetrically designed, did not represent an immature ideal of female body image. The latter specifically excited me as someone who had spent many years defending the validity of my hobby to naysayers; at last, the absurd examples of G-cup women with tiny waists showcased in Dead or Alive, Soul Calibur, Ninja Gaiden, and the like would fade away blissfully into the past where they belonged. 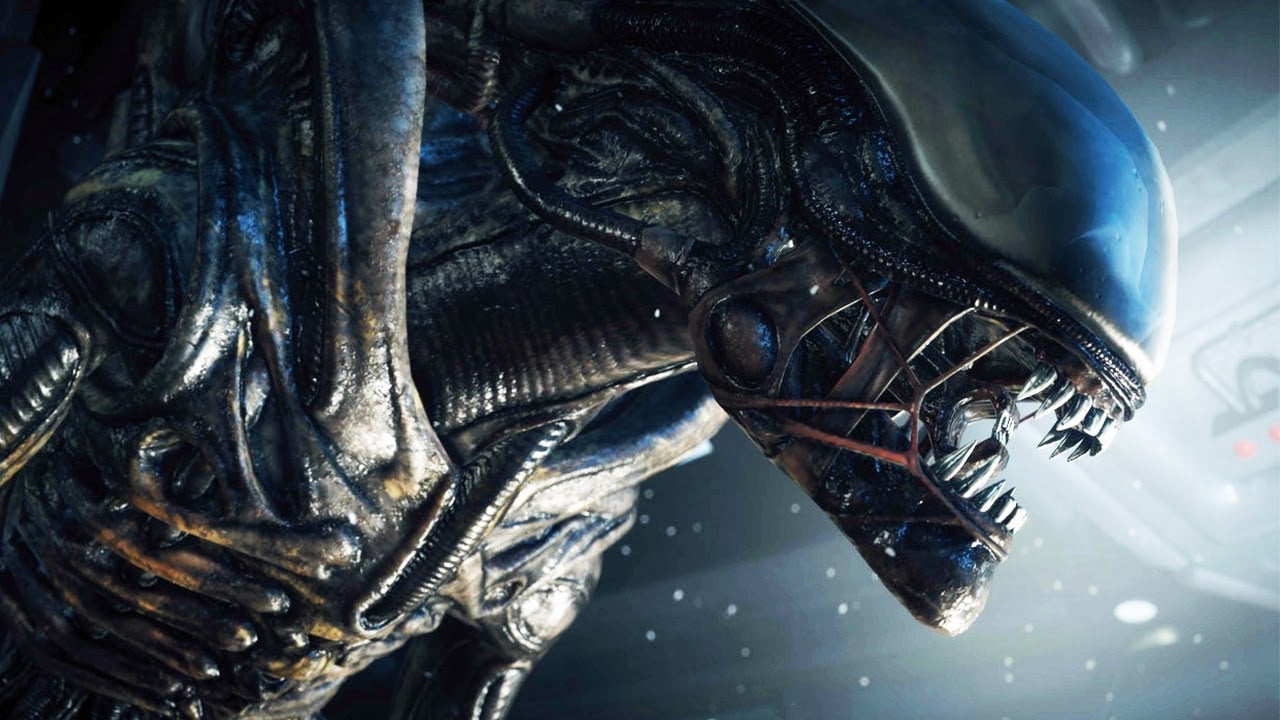 An infection has spread and most of the population has … 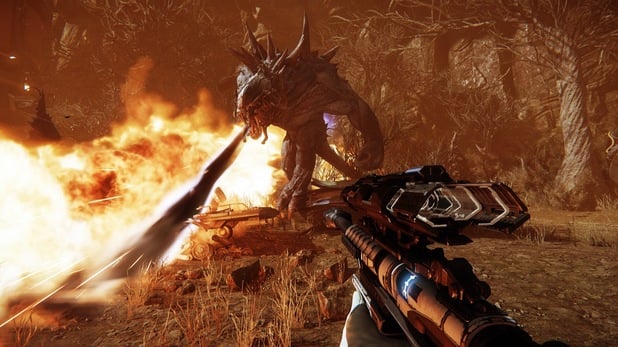 The title of Uncharted: Drake’s Fortune hints at two things; going into unknown places and getting rich. Yes, it is a game in the grand tradition of Indiana Jones and the legacy of serials from which those films drew. In the course of the roughly 8 hour campaign you will visit ancient ruins, dark caverns, and shoot lots of people. 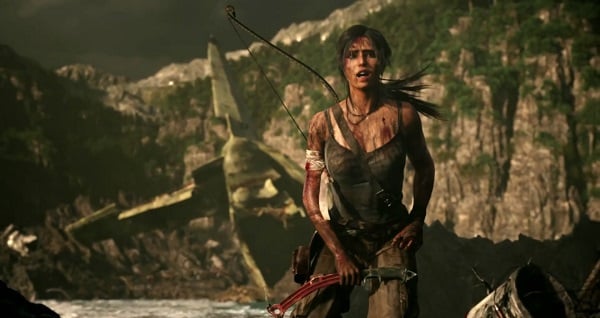 The past week saw two rather interesting pieces of news. …

The Pressure to Perform Read More » 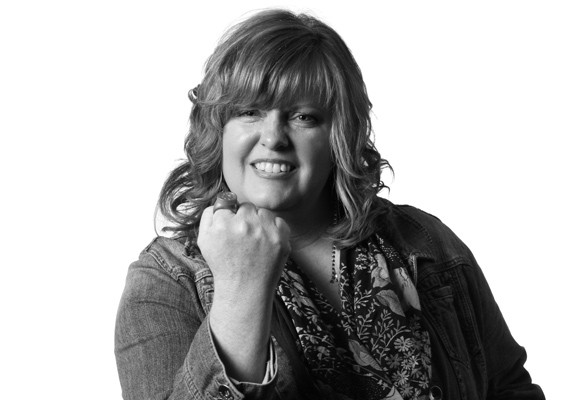 When she’s not making fun of Cyclops and generally being … 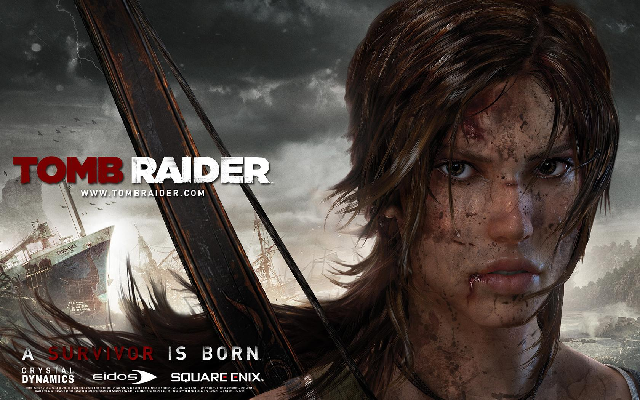 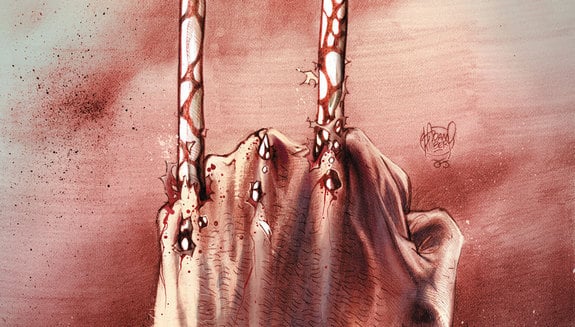