Well, the Oscars happened, and a whole lot of … 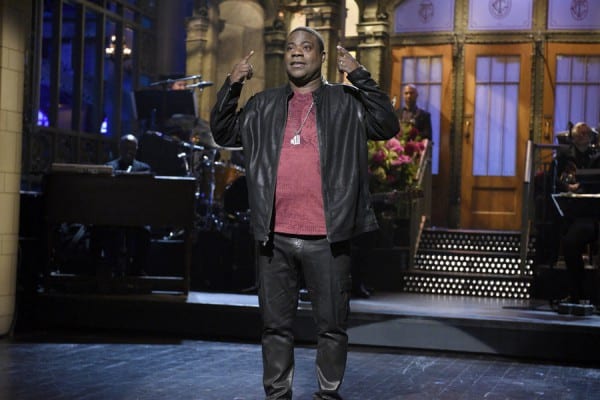 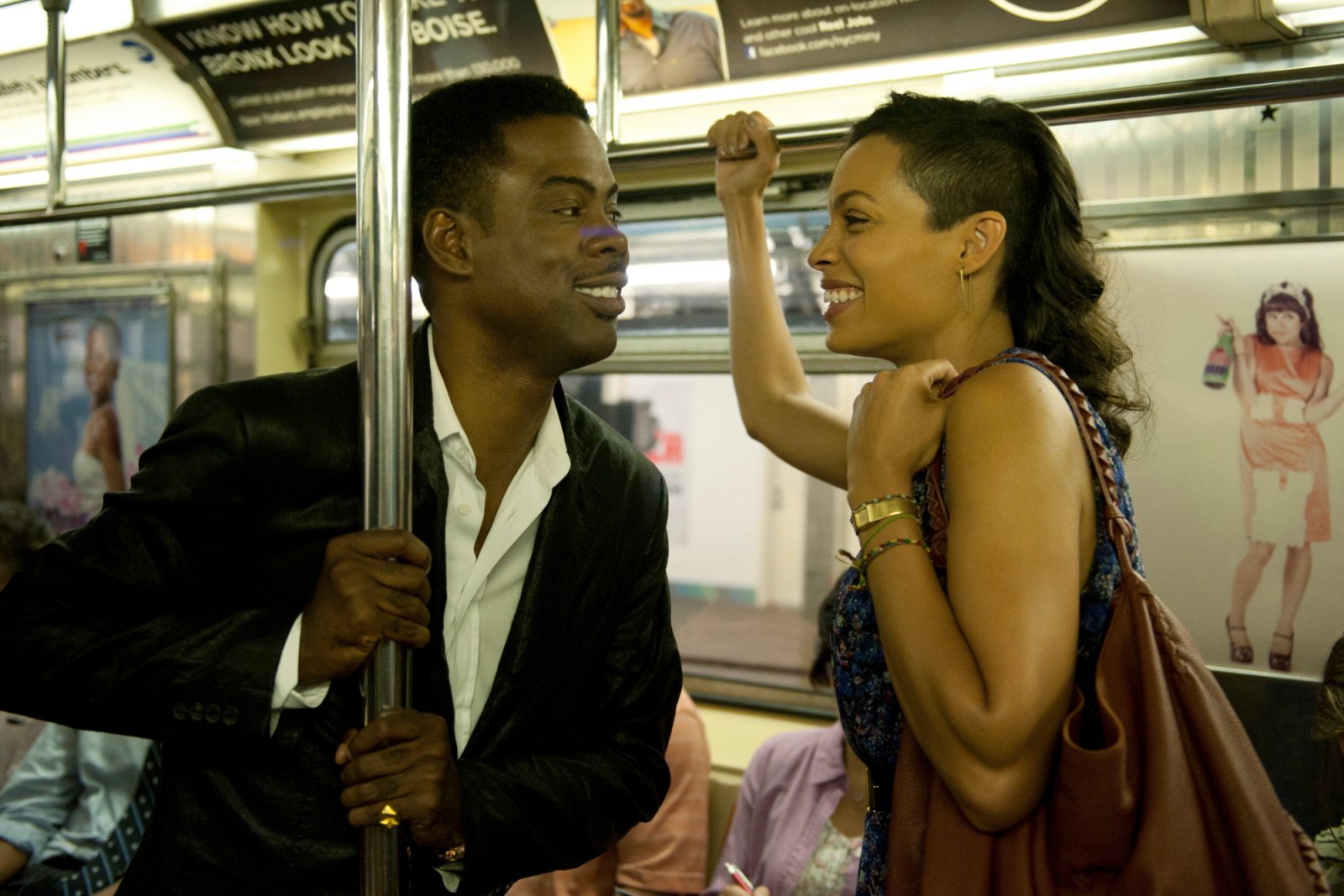 After his latest film Top Five was such a hit, it seems … 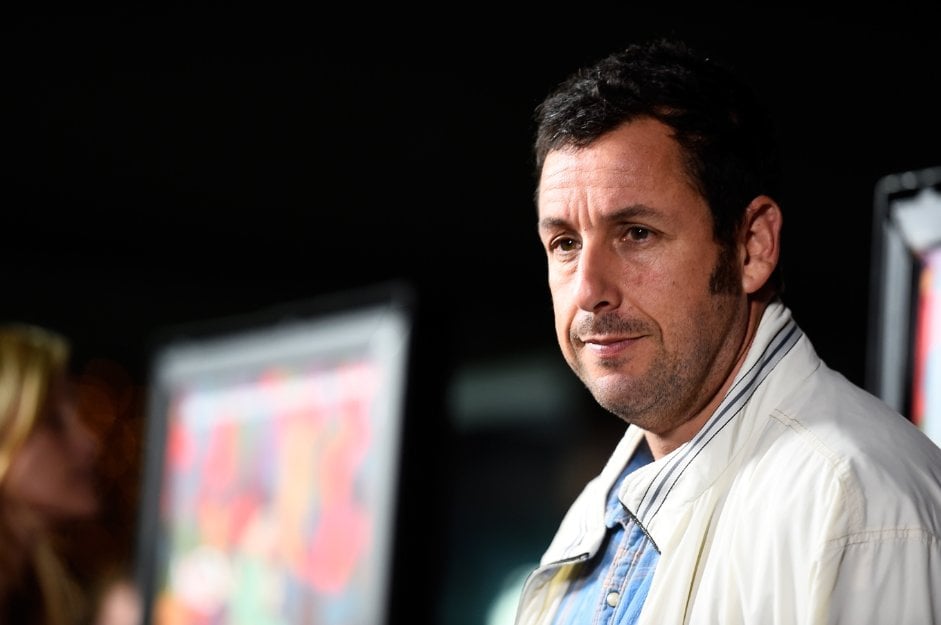 Does Netflix have Eric Cartman’s AWESOME-O working in their studios? … 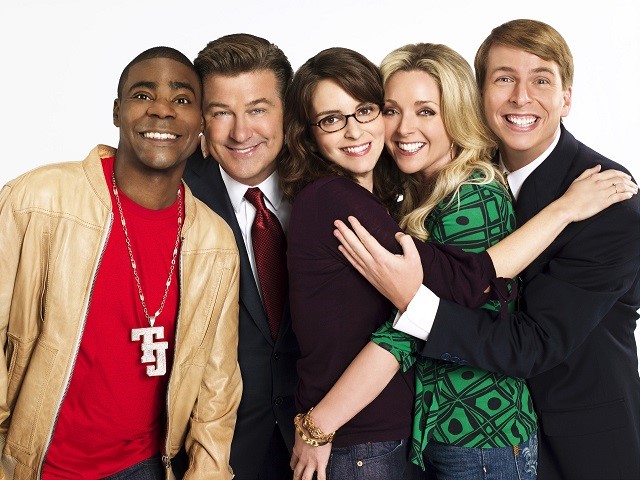 With no pilots or finales for once, we get a …

With no pilots or finales for once, we get a …

Author and critic Jennifer Armstrong joins us to discuss 30 … 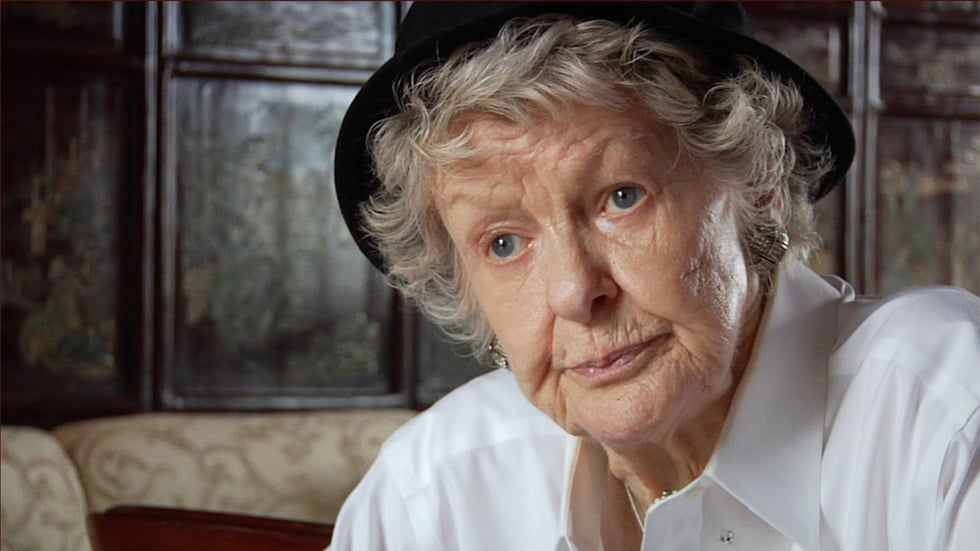 ‘Elaine Stritch: Shoot Me’ a charming glimpse into a grande dame of Broadway Read More » 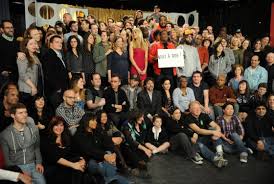 In its prime, 30 Rock was the best sitcom on television. It was whip-smart, expertly paced, and packed with wall-to-wall jokes. It was a satire of show-business and politics, an absurdist workplace comedy, and the story of how one of the all-time great mentor-mentee relationships managed to better both people involved. The show managed to comment on its genre, on its medium, on politics, gender dynamics, and the nature of celebrity with a facile ease and a tongue planted firmly in its cheek.