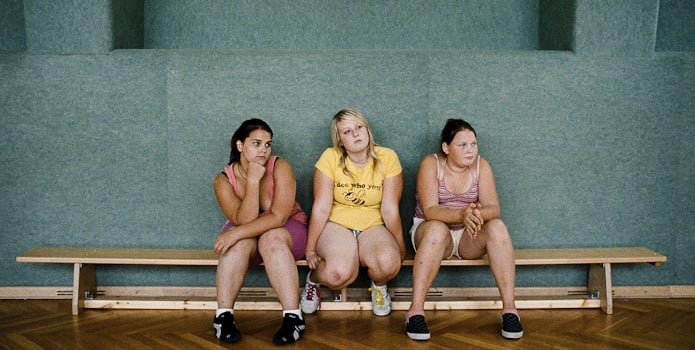 Until Paradise: Love premiered at the 2012 Cannes Film Festival, Austrian director Ulrich Seidl was a relatively unknown figure in the film world. Since then, he has released two more films which follow Paradise: Love to make up a trilogy: Paradise: Faith and this year’s Paradise: Hope. With the release of the three films, Seidl has quickly propelled himself into art cinema stardom earning comparisons to venerable filmmakers such as his fellow Austrian Michael Hanneke.

Since this will be my first experience at TIFF, I …