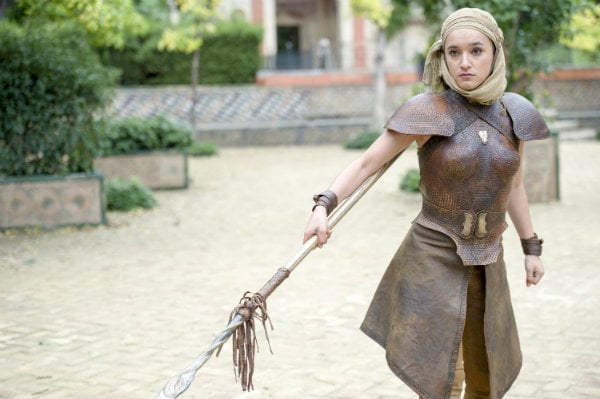 Another rape, another wedding. This week we sit down to … 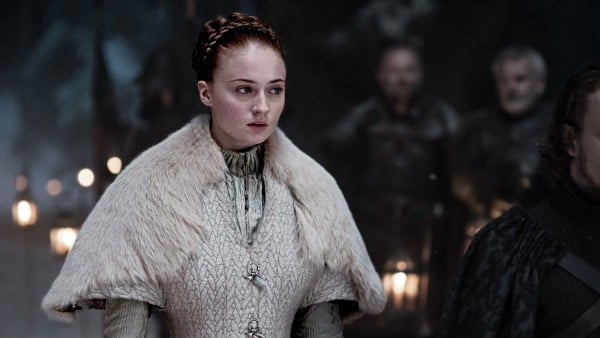 We all knew that an arranged marriage between Ramsay and Sansa was never going to go well, but I underestimated the level of discomfort that awaited viewers this week. Her marriage to Ramsay Bolton this week not only led to the most depressing moment of the entire series so far (and that’s saying a lot), but it is also one of the most unnecessary scenes of the series. We’ve seen enough pain and suffering born on the aftermath of weddings since the first season, starting with Daenerys’s marriage to Khal Drogo; later the Red Wedding, Sansa’s marriage to Tyrion, and eventually Joffrey’s fatal Purple Wedding. Some have tried to step in and defend the series and the plenty of very notable scenes that were mishandled. This week’s scene however was deliberate, and I don’t think any of us anticipated it being this cruel. Sansa and Ramsay’s union went too far, even by Game of Thrones standards. We all watched Sansa get raped and I’m not entirely sure what it brings to the show. As I’ve stated many times on our podcast, the nature of episodic television reviews means that we don’t know where this will lead. Is there a reason for this scene to exist other than to shock viewers? Maybe there is. Maybe this will lead to Sansa giving birth to a son – a son born of rape – much like her husband was born of the same sin. But that just isn’t enough to redeem a series that has been a repeat offender when insisting on raping their lead female characters time and time again, without any interest in exploring how this emotionally impacts these women. I have to ask, is it worth my time to continue to watch a show that makes me feel so terrible once the credits role?