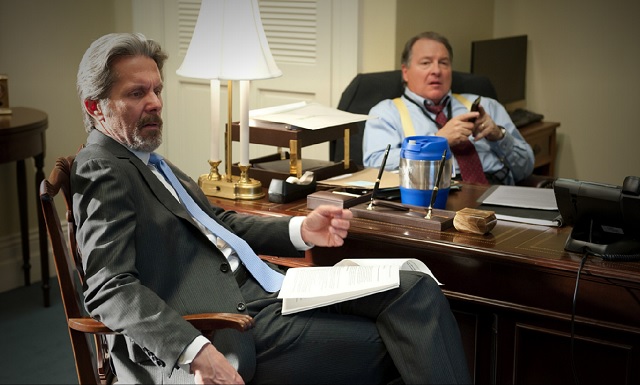 Selina admitting knowledge of the CIA spy last week came at the heels of a season-long campaign where she has ended up on the losing end of most political matters without having any say in the decision. Becoming the public face of accountability for atleast one of the government’s scandals thus gave her the ability to control the narrative in atleast one situation. The season’s penultimate episode this week sees Selina try to take further control of her political career as she realises her role in the current administration, in an episode that continues to be funny while still managing to effectively move the characters forward. 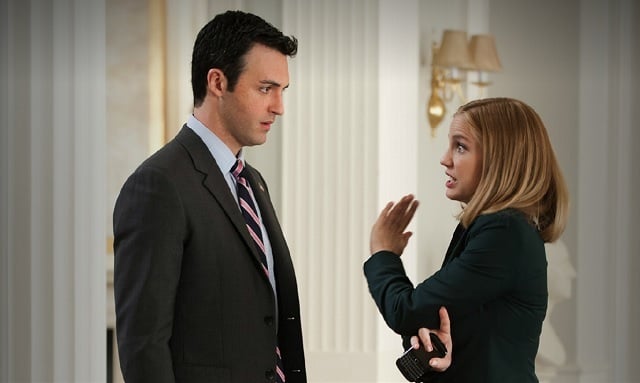 With Selina’s growing political issues in the second season of Veep, from the CIA operative hostage situation, to the scandals involving her ex-husband, a rough meeting between the Vice president and the press seemed inevitable. While Meyer was able to avoid the press in Finland, despite Dan’s bumbling efforts, such reprieve could not go on for long. This episode sees Meyer face the press, in an episode that illustrates how Meyer’s recent political actions are being viewed by those in the public eye, while still managing to be comedically top-notch. 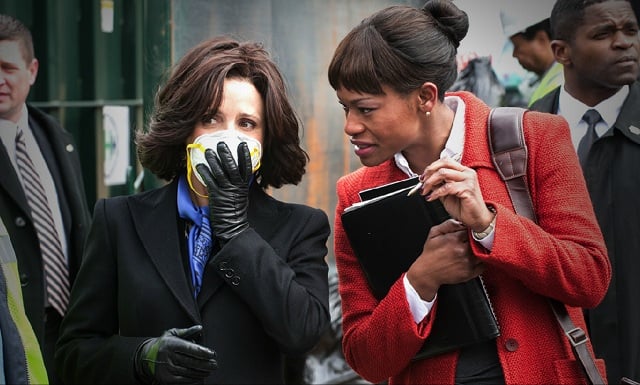 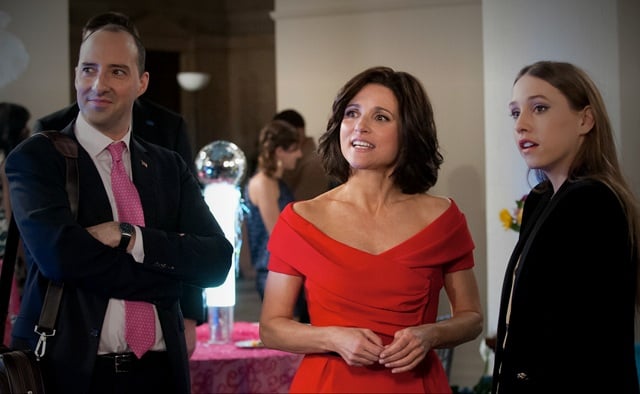 One of the staples of Selina Meyer’s career as Vice-President has been her inability to properly separate her personal life from her professional one, as well as her insistence on having a memorable event which she can point to as her legacy during her time as the titular Veep. This week brought both these issues together, as Meyer’s attempts to get budget negotiations completed before a midnight deadline conflicts with her daughter’s birthday party, in another entertaining episode that reveals more about Meyer’s life before her current government position. 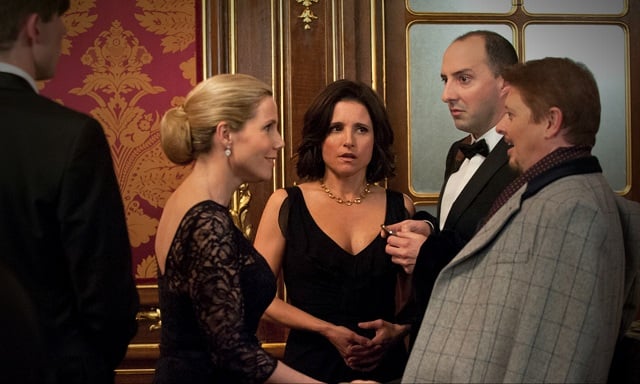 Foreign relations are a key aspect of any politician’s job, with the importance of maintaining a good rapport with the international community being the most important aspect of many political positions. With the comedic song about the various European countries that Selina Meyer sang at a private function making its way online last week ahead of a visit to Europe, courtesy of Jonah, the Vice-President’s ability to mend fences was sure to be put to the test, and it is this facet of the office that this episode explores, delivering another strong episode that fleshes out some of the show’s secondary characters. 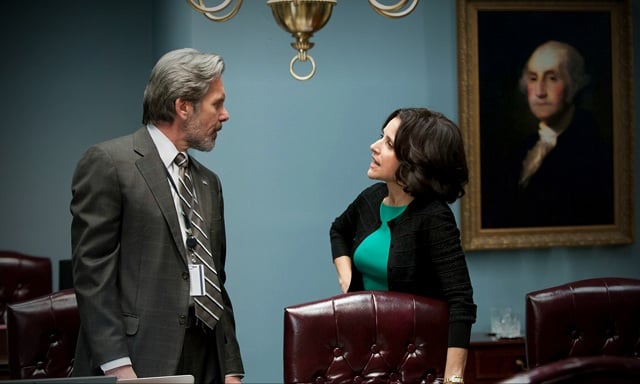 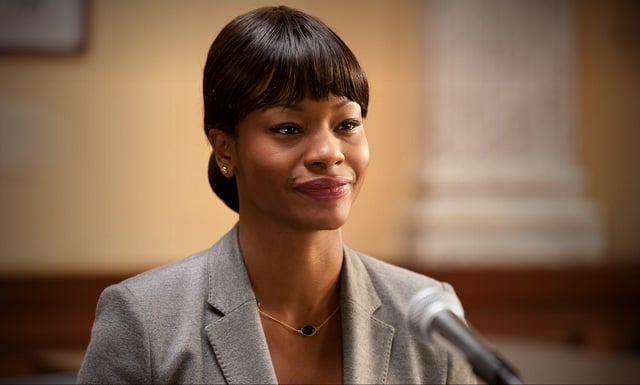 Speeches are a key part of any politician’s career. A good speech can immortalise a politician, while a bad one can weigh down the rest of their career like an anchor. The amount of time politicians and their staff spend on the specific wording of any given speech, and the message it conveys, thus makes sense in this context, but nonetheless remains an absurd exercise, and it is this aspect of politics that Veep tackles this week, in an episode that displays the human side of Selina Meyer while turning the spotlight on the one-upmanship politicians play with civilian lives. 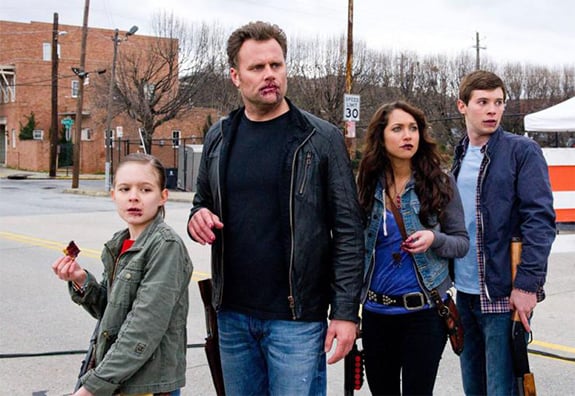 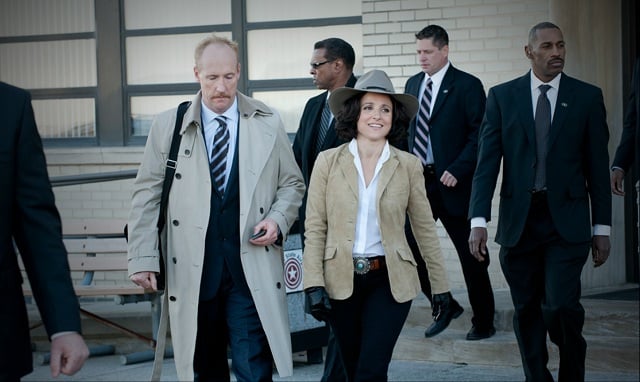 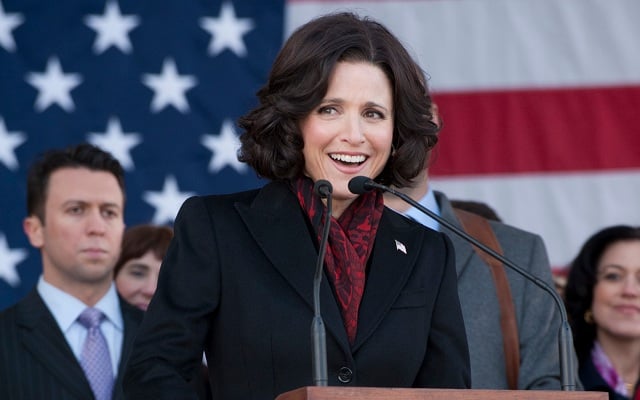 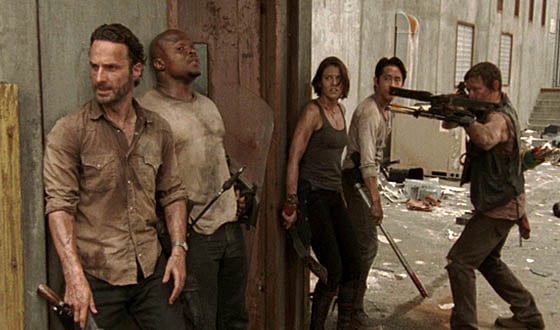 19. Veep Viewers had high expectations for this comedy from … 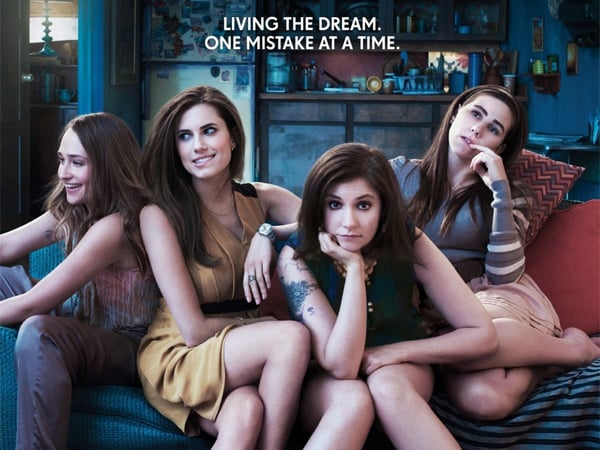 With new seasons of existing shows to get me through … 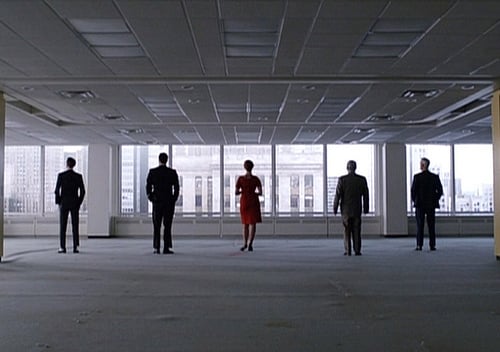 Thanks to the summer premieres starting up, and several series …

Thanks to the summer premieres starting up, and several series …