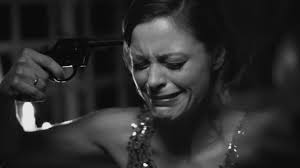 This bank holiday weekend, Empire Leicester Square is once again … 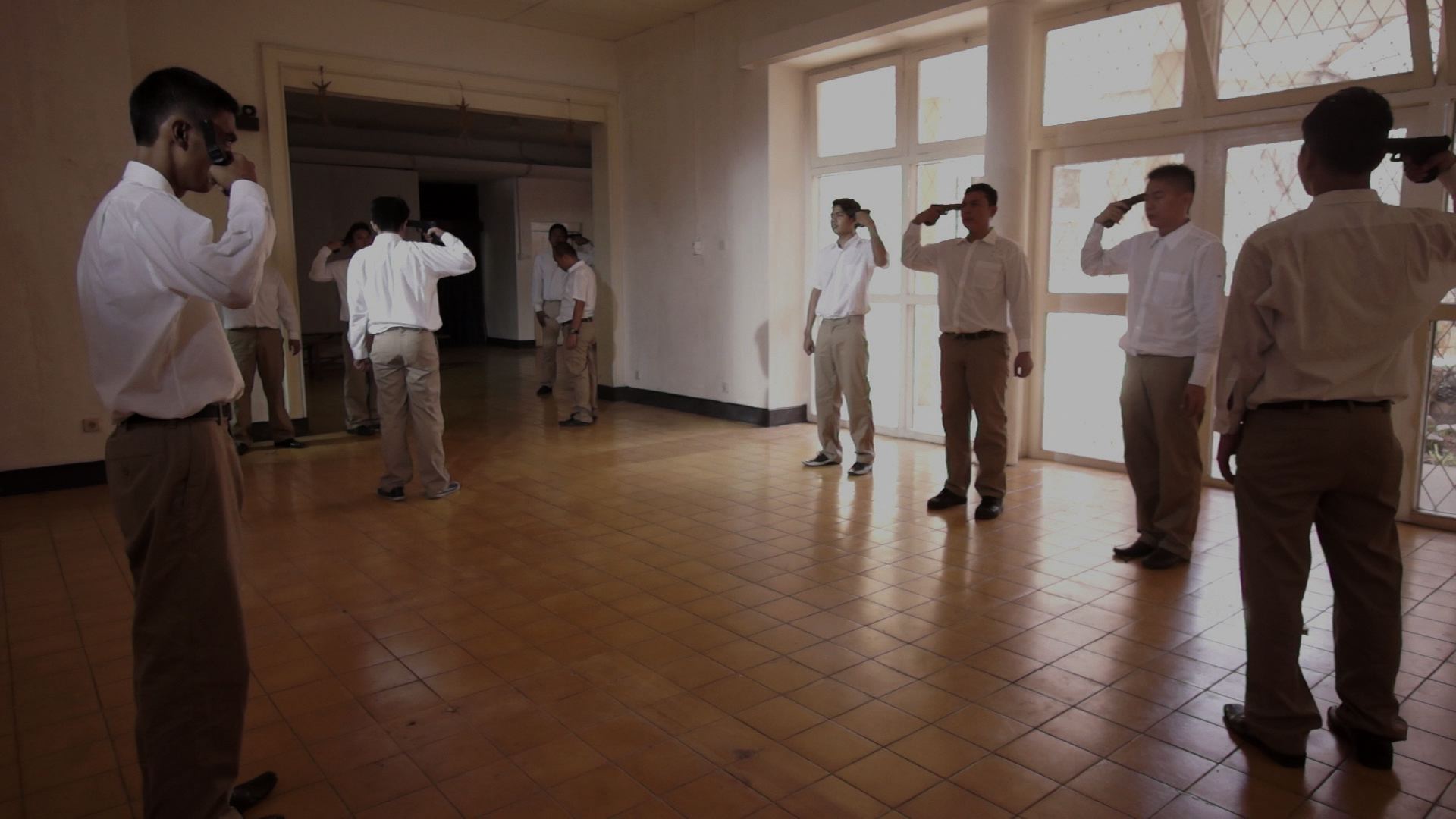 The horror anthology has a long history, if not … 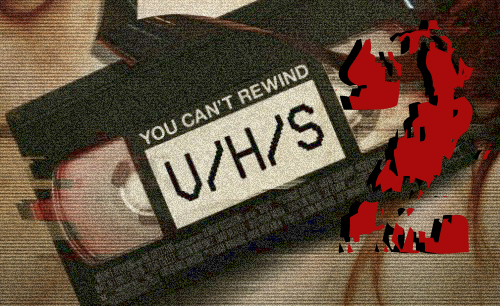 Like its predecessor, V/H/S 2 is shaped around a framing story. This time, the framing story involves two private investigators searching for a missing person. Turns out this particular missing person liked to collect videotapes which depict weird supernatural occurrences. The private eyes decide to watch some of his tapes, which are the four short stories at the film’s core. That framing story is a problem: it’s so boring and un-scary that at first it seems the entire movie may turn out to be a waste of time. It might have been better just to have five short horror tales, presented without the pretense of being part of a larger conspiracy, because having to end the film on the conclusion of the framing tale just isn’t worth it. 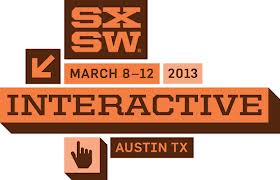 As if the line-up for SXSW wasn’t already incredible; the …