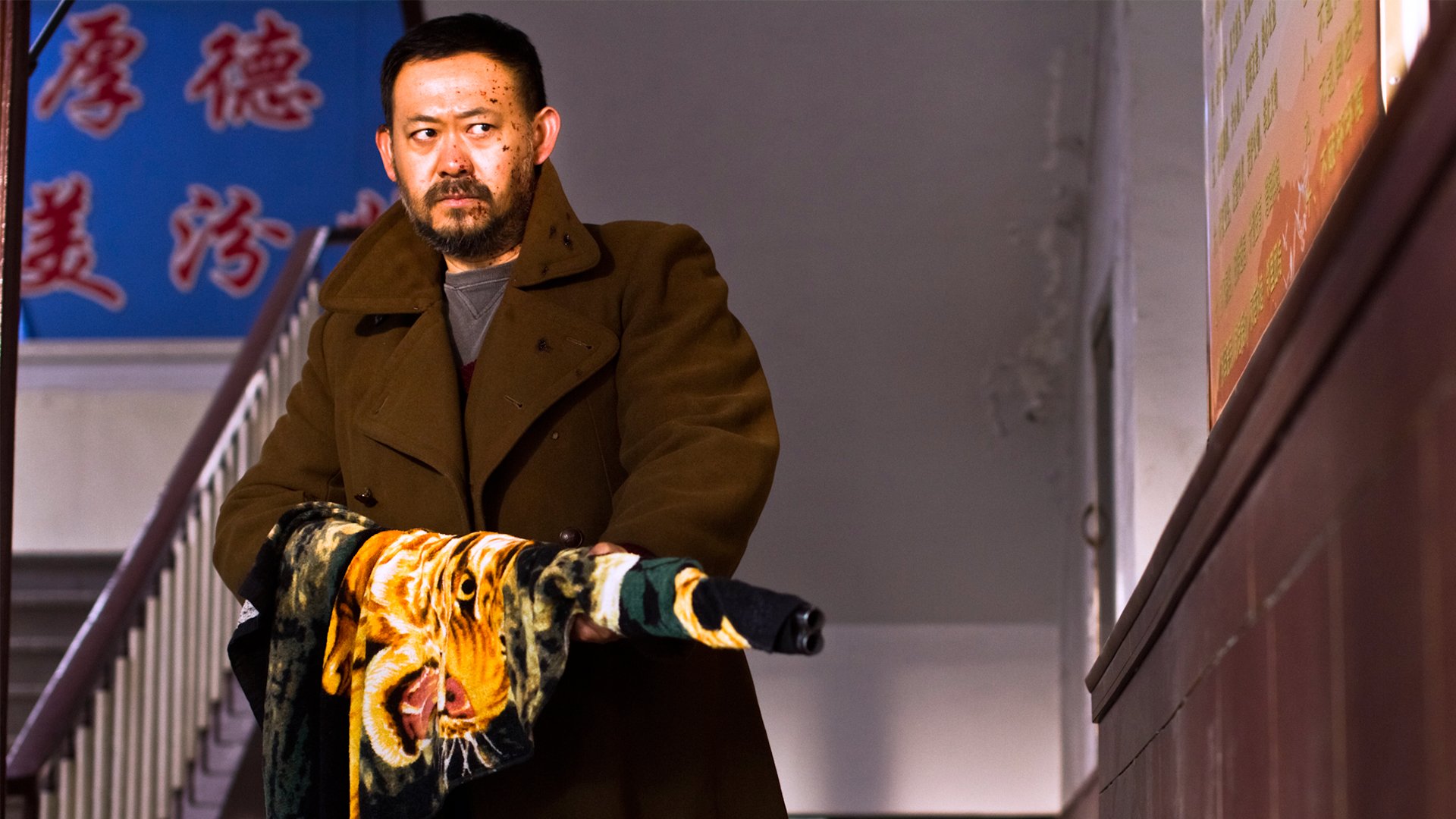 ia’s opening scene for A Touch of Sin acts as a device for reintroduction. We have previously seen the sixth generation Chinese auteur craft with slow-paced sensibility and political tinge to win over audiences with Unknown Pleasures (2002), The World (2004), and Still Life (2006). The aesthete continues to creep alongside Jia’s work as his camera quietly pursues a man on a motorcycle, donning a Chicago Bulls skullcap and weighty cargo jacket, manufactured black but padded with a layer of dust. 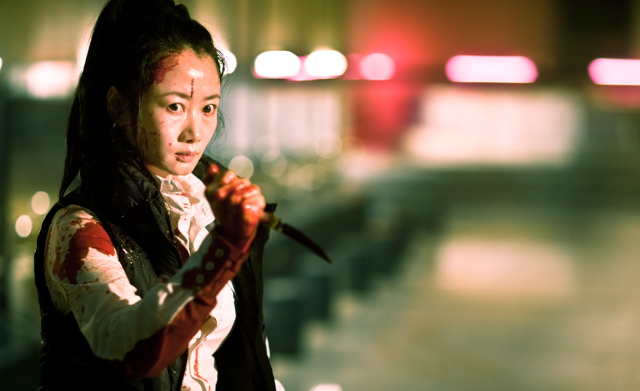 Oppressed and censored from its national origins, Jia
Zhangke makes his prolific USA debut of A Touch of Sin (Tian Zhu
Ding) at the New York Film Festival. Telling four overlapping
parallel stories, each inspired by real-life depictions of
violence, Zhangke shows no mercy for the four souls tormented by
the political and social weight of the film’s portrayal of a
corrupt Chinese government and fading belief system