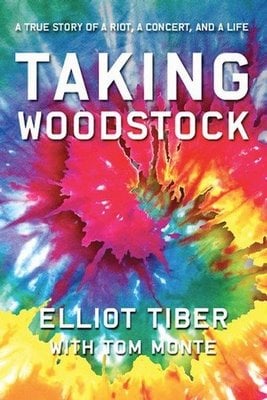 The film, based upon the book of the same name, follows the true life story of Elliot Tiber (Demetri Martin), an aspiring Greenwich Village interior designer whose parents owned a small motel in Upstate New York and at the time held the only musical festival permit in the entire town of Bethel, New York. Tiber offered both the motel and the permit to the Woodstock Festival’s organizers.

The film also focuses on Tiber’s life as a closeted gay man hiding his marijuana as well as sexual orientation from his family, and his self-discovery following the Stonewall Riots. 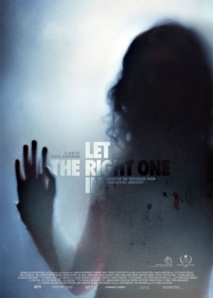