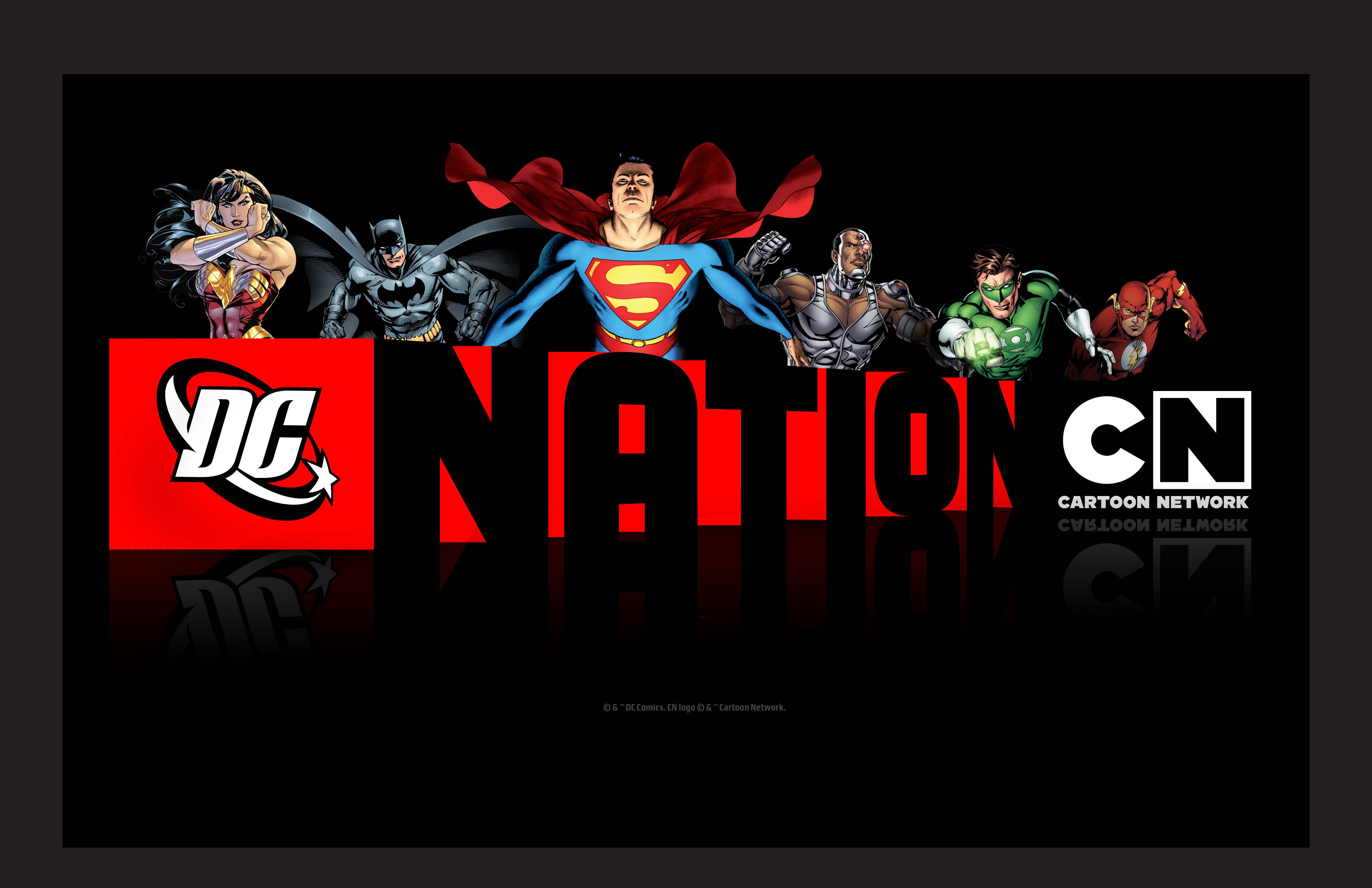 Throughout September DC Comics released the first issues of 52 new series during a relaunch of their entire line of superhero comics. Now, DC is working on a multi-platform franchise titled DC Nation. Backed by the production, publishing and marketing resources of Warner Bros., DC Entertainment and Cartoon Network, DC Nation will be an on-air and online programming block populated with event programming, interstitials, exclusive behind-the-scenes of theatrical production and an insider look into the world of all things DC. Fans of DC Comics should be extremely excited about this, and if you are not, than I recommend watching the trailer below. Based on the trailer, DC Nation almost looks like it’ll be a blend of original new shorts and a testing ground for future animated series.