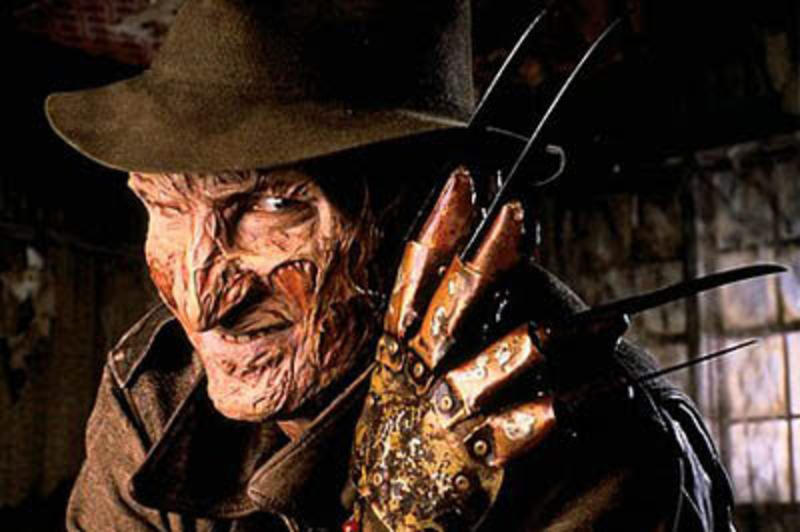 An all-new teaser for Samuel Bayer/Michael Bay’s Nightmare On Elm Street rework has crept out onto the internet. A re-imagining of the horror icon Freddy Krueger, a serial-killer who wields a glove with four blades embedded in the fingers and kills people in their dreams, resulting in their real death in reality. The project has Freddy fans split leaving most concerned with the possibility of yet another bad remake. Once again a first time director who only has experience working on music videos is assigned the difficult task of rebooting a beloved franchise. Wearing the red and black-striped jumper and brandishing a knife blade-gloves is Jackie Earle Haley (Little Children, The Watchmen) while Rooney Mara plays the lead Nancy Thompson.