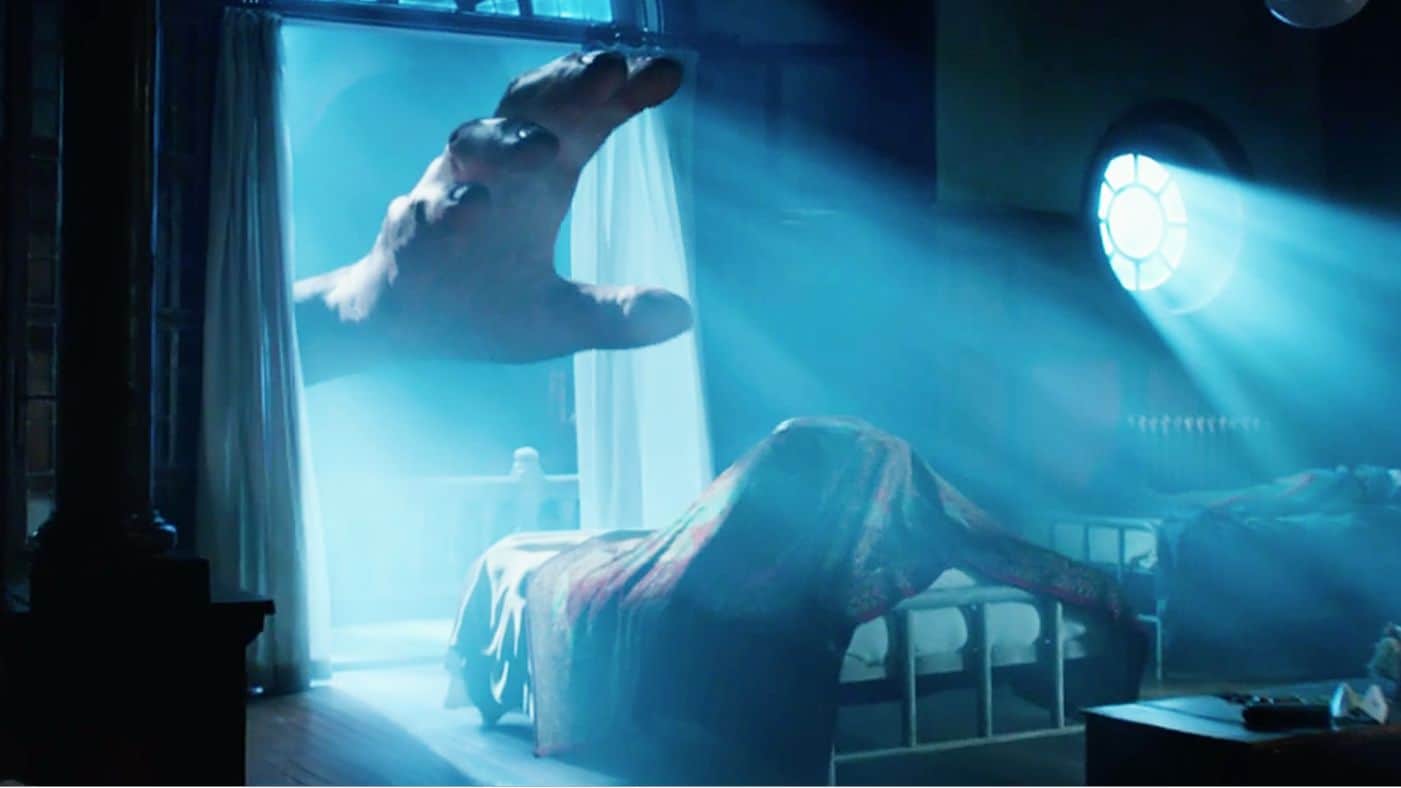 They call Steven Spielberg the Master of Mirth for a reason. While a lot of other fantasy and genre movies these days seem to be going more for grit and revisionism, Spielberg’s fantasy films have rarely lost that sense of child-like wonder and whimsy that gave him his nickname. There’s a kind of purity to a good Spielberg movie, a comforting lack of cynicism or self-reference. His films are, by and large, utterly sincere about themselves, and personally I find that extremely refreshing these days. I mean come on, The Adventures of Tin Tin was just darn fun.

Spielberg’s new film, The BFG, looks to be a continuation of this trend, and thank goodness for that. I couldn’t imagine a take on the Roald Dahl book cast in another mold. The trailer shows off a ton of what we’ve come to expect from Spielberg; a heavy dose of whimsy, some great visual humor (the cat riding on the blanket never fails to get a smile out of me no matter how many times I watch the shot) and some top-notch visuals. Rather than being fully CGI, like Tin Tin, The BFG is a blend of live actors and CGI with heavy use of motion-capture work. Playing the titular giant is Spielberg’s Bridge of Spies star Mark Rylance, who joins a cast including Rebecca Hall, Jermaine Clement and Bill Hader.

he BFG (Mark Rylance), while a giant himself, is a Big Friendly Giant and nothing like the other inhabitants of Giant Country. Standing 24-feet tall with enormous ears and a keen sense of smell, he is endearingly dim-witted and keeps to himself for the most part. Giants like Bloodbottler (Bill Hader) and Fleshlumpeater (Jemaine Clement) on the other hand, are twice as big and at least twice as scary and have been known to eat humans, while the BFG prefers Snozzcumber and Frobscottle. Upon her arrival in Giant Country, Sophie, a precocious 10-year-old girl from London, is initially frightened of the mysterious giant who has brought her to his cave, but soon comes to realize that the BFG is actually quite gentle and charming, and, having never met a giant before, has many questions. The BFG brings Sophie to Dream Country where he collects dreams and sends them to children, teaching her all about the magic and mystery of dreams. Having both been on their own in the world up until now, their affection for one another quickly grows, but Sophie’s presence in Giant Country has attracted the unwanted attention of the other giants, who have become increasingly more bothersome. Sophie and the BFG soon depart for London to see the Queen (Penelope Wilton) and warn her of the precarious giant situation, but they must first convince the Queen and her maid, Mary (Rebecca Hall), that giants do indeed exist. Together, they come up with a plan to get rid of the giants once and for all.