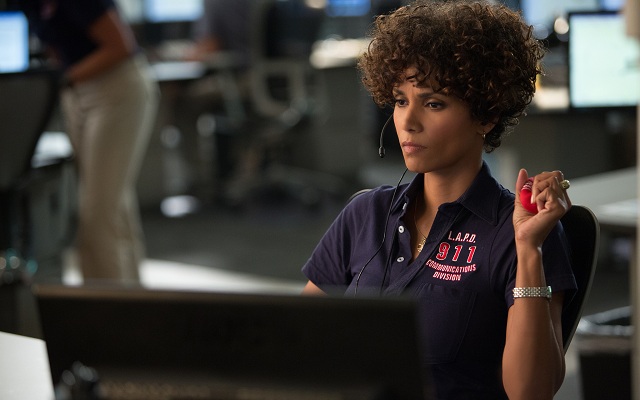 Actress Halle Berry is one of the few people to have found both commercial and critical success during her career, in roles as varied as 2000’s X-Men and its two sequels and 2012’s Cloud Atlas. Her upcoming collaboration with Brad Anderson, director of The Machinist and Transsiberian as well as television episodes of shows such as Fringe and Boardwalk Empire, thus has many fans on both ends of the spectrum interested. The feature, titled The Call, is written by Richard D’Ovidio, and co-stars Abigail Breslin, Morris Chestnut, Michael Imperioli, and Michael Eklund. A new trailer for the movie has now been released, and can be seen below. 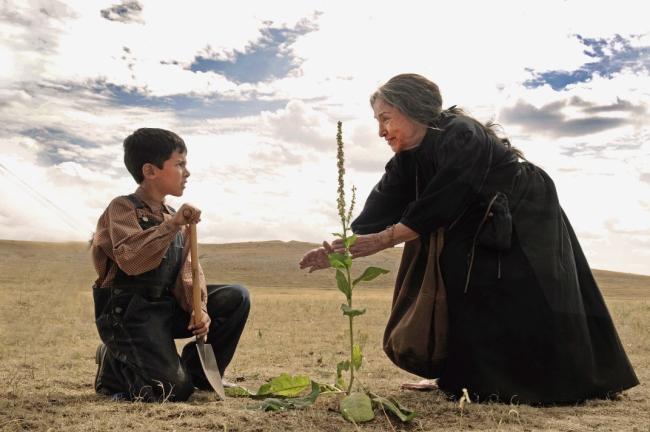 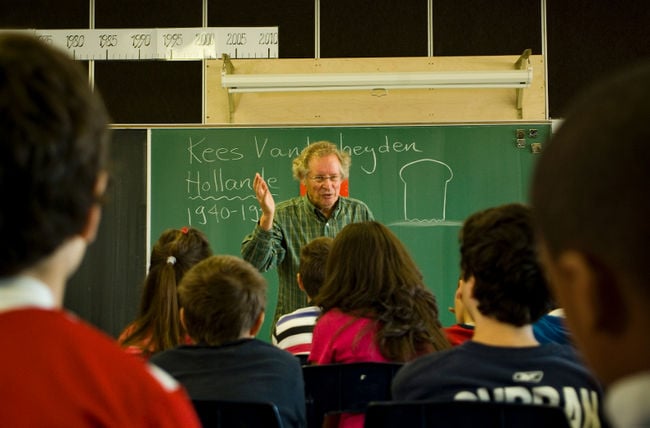