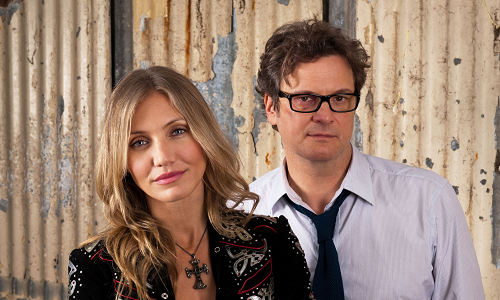 Joel and Ethan Coen are widely regarded as two of the best filmmakers working today, if not of all time. Having effectively proven their capability in both dramatic fare such as No Country For Old Men and comedies such as Raising Arizona, any movie that comes stamped with the Coens’ name automatically elevates its stature. Such is the case for Gambit, a movie that, unlike their other projects, has only been penned by the Coen brothers, who chose to hand the directorial reins off to The Last Station helmer Michael Hoffman. Alan Rickman, Colin Firth, Cameron Diaz, Stanley Tucci, Cloris Leachman, and Tom Courtenay star in the movie, for which a trailer has now been released, and can be viewed below.